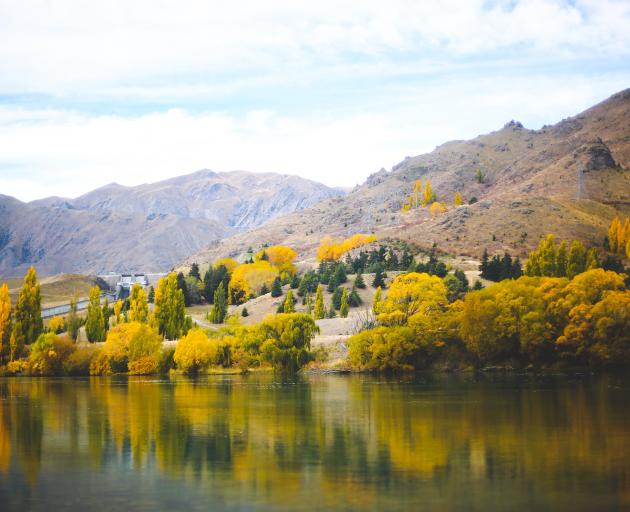 Deciduous trees put on a show at Lake Aviemore last April. PHOTO: REBECCA RYAN
We are all making wishes for a warmer and drier-than-average autumn season, which officially begins tomorrow.

The Southern Oscillation Index (SOI) and the central Pacific sea surface temperatures (SSTs) were within the neutral range during February, and Oceanic ENSO-neutral conditions were most likely to persist over the next three months.

He said warmer-than-average ocean waters in the Coral Sea and west-central Pacific Ocean were expected to have an influence on New Zealand’s climate during March-May.

"When these climate drivers are active, northerly quarter air flows could bring an increase in humidity, moisture, and rainfall to New Zealand; one such period could occur during March.

"New Zealand’s air temperatures are expected to be pushed in a warmer direction by above average sea surface temperatures near the North Island and in the Tasman Sea over the upcoming three months." 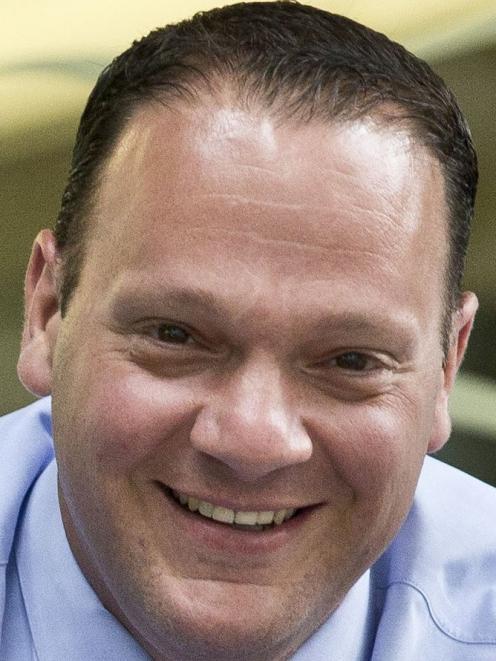 He said rainfall was expected to be near normal in all regions of New Zealand, except for the north and west of the South Island, where normal or above normal rainfall was about equally likely.

"During periodic northeasterly quarter airflow patterns, the country will be exposed to moist and humid conditions from the sub-tropics.

"This may be associated with heavy rainfall events."