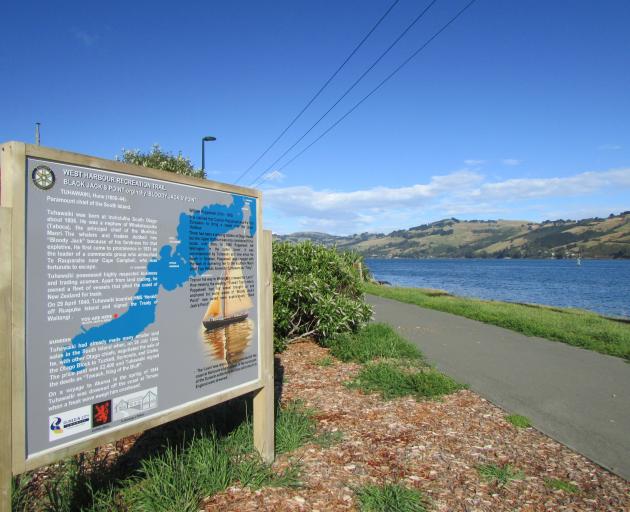 NZ Transport Agency project manager Jason Forbes said the agency was seeking to start construction on the West Harbour shared path this year and was working with KiwiRail to finalise the required documentation.

Progress on the cycleway-walkway was discussed at last week's West Harbour Community Board, and board members asked when work would begin.

In response to questions from The Star, Mr Forbes said the contract was ready to put out to market, subject to final agreements with KiwiRail.

It was likely tenders would go out midyear and work was expected to start in September-October, Mr Forbes said.

The project to build the final 5km of path, which is set to cost up to $25 million, will be funded by NZTA through the national land transport programme.

Mr Forbes said there was a need for co-operation and "mutual understanding'' between the two government entities as the details were finalised.

"We are working together to progress this shared path and we understand how important it is for KiwiRail to have its rail corridor from Port Chalmers well protected and the need for care where construction contracts involve a substantial period of work near live rail lines,'' he said.

West Harbour Community Board chairman Steve Walker said, when contacted, that the board and community were eager for work to begin.

"It has felt as though we are getting close for so long, so it is frustrating from the board's point of view,'' he said.

"However, we have been kept well informed by NZTA.''

Progress on the West Harbour cycleway-walkway was the number one question he was asked by the community, as board chairman, Mr Walker said.