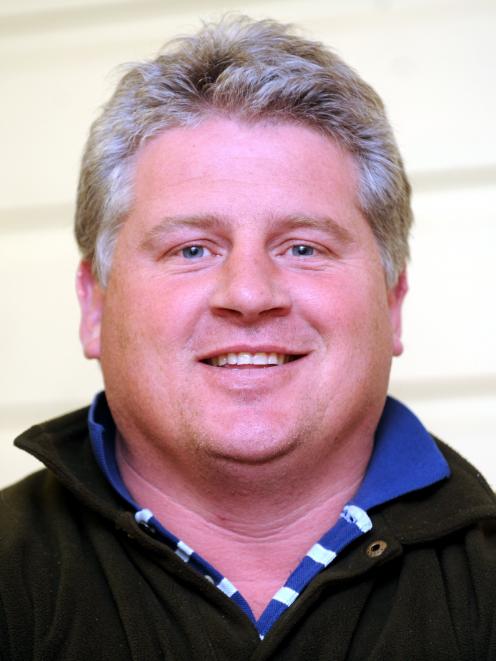 The Green Party yesterday backed down on its blocking of a Bill by Act New Zealand leader David Seymour which will allow bars to open outside their licensed hours, allowing the legislation to move to select committee.

That came after the Greens were called ''party poopers'' and ''wowsers'' when they blocked the same Bill on Tuesday.

The legislation, which would allow bars to stay open between 4am and 8am for World Cup matches, passed its first reading last evening.

It would have a shortened consultation period and was likely to pass into law on August 26, several weeks before the tournament kicked off.

''The people it will advantage will be those who can't stay at home to watch the games.''

Under existing legislation, bars could apply for a special licence to open for world cup games, but the process was ''very daunting'' and expensive, Mr Scully said.

Both bids were opposed by police and a hearing was set down for a fortnight's time, council liquor licensing co-ordinator Kevin Mechen said.

Whether that hearing proceeded would depend on the nature of the legislation passed by parliament, he said.

He expected further applications for special licences to come in as the tournament advanced if Mr Seymour's Bill was unsuccessful.

The Otago Daily Times understands police had sought to impose further conditions on those wanting to open for world cup games such as ticket sale entry, bunting and that bars be forced to close before reopening for the games.

Mr Scully said measures such as those proposed and the cost of a special licence meant many bars would not bother to apply.

''The process is difficult and expensive and the perception of your chances of success are very low,'' he said.

''And the times [of the games] don't lend themselves to being commercially viable.''

He did not expect Mr Seymour's Bill would create issues with alcohol harm.

''It will be a case of reopening for a rugby breakfast sort of thing,'' he said.

''I don't think it was worth doing it under the old rules and this will tip it in favour of bars opening up so people can enjoy the games.''

A police spokeswoman said police could not comment on the proposed Bill as they were yet to read it.

''Police will continue to work with Hospitality New Zealand to ensure that an appropriate balance is drawn which allows people to enjoy the Rugby World Cup in venues which serve alcohol while minimising the harm which arises from excessive alcohol consumption,'' the spokeswoman said.

The spokeswoman said if special licences were required for bars to open they would be issued by district licensing committees after police and other agencies' input on a case-by-case basis.