The  Otago Daily Times continues its series of profiles of mayoral candidates. Fifteen people say they should be the next mayor of the various district and city councils in the wider Otago-Southland region.

To help voters make informed decisions in the 2019 elections, we ask candidates who they are, what they stand for and how they would handle the big issues facing their district. Today, Luisa Girao puts the questions to Invercargill City mayoral candidate Steve Chernishov. 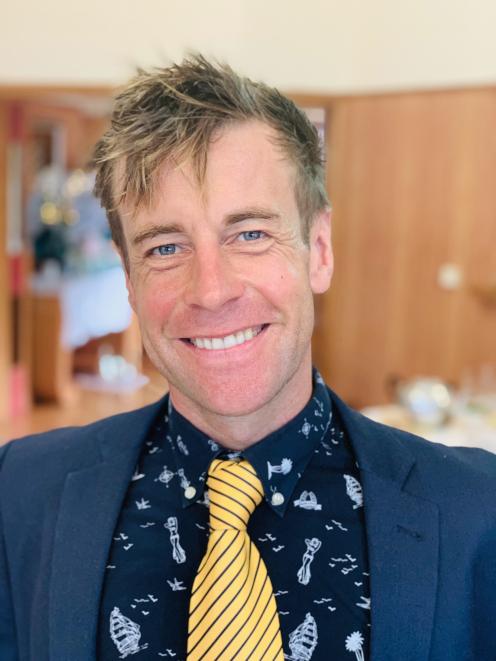 Giving politics a go for the first time, an optimistic Steve Chernishov wants to make the council's agenda clearer to the public.

With a background in education and graphic design, he believes the city needs leadership which can empower the public to form their own ideas.

He wants Invercargill to be known as ''the land where everyday people succeed in activating and developing ideas''.

I always believed I needed to make a difference in the world. I think the platforms that we stand on can be improved vastly. Council needs to educate our public on how to get past all this legislation and rules that we have, because when you want to start a business, there are so many rules.

We don't understand how to do this without getting lawyers involved and big loans ... We need to make these processes more straightforward.

What are the key challenges the council will face next year?

We are trying to address problems with depression and suicide by giving people medical treatment, but this actually is a hope issue. As a city, we have the power to turn [this] around so everybody feels they can belong and they have a place in the society. It's not saying that something is wrong with people, it is saying something is wrong with our world and we need to adjust our world a little bit to make things work better for people.

Also, I was speaking with a friend other day and he said we want to make Invercargill the most fun, attractive and exciting place to go in New Zealand. We have a bright future, but the reality now is boring. The public wants cool things to happen, but at the moment it is so hard if you want to start a business.

We need to recognise that we have close to a thousand kilometres of pipes under the ground. It's not a good idea to try to spread the city more at this stage. We need to make better use of the spaces that we already have. I believe that small buildings are a massive key to the future.

We need to prepare for a larger growth than we are currently forecasting. You can build 100 sleep-outs for the price of an average mortgage in New Zealand. I think this is the kind of thing we need to model ... I don't think we need to make lots more social housing. We need to figure out how to have the public own the properties and pay the rates and keep things growing.

What do you think the previous mayor [Tim Shadbolt ] has done right and what would you do differently?

I think that Tim Shadbolt has done most everything that has been put in front of him right. He is a legend in the community. I want to honour him and say ''well done''. But I think the next phase we are going into is community education.

I think we do control and legislate really well. But now what we need to do is take this platform system that we've got and take it to another level where everybody understands all that. You use the law and the rules to do good in the world.

I want to turn the atmosphere around. Now, when you talk to people who tried to start something new, they say they had too many people saying you can't do that, you're not good enough, this is too hard ... Instead, they will say that our city is supportive with innovative solutions. We got all the right people here, all the systems in place - the support is there, so go for it. 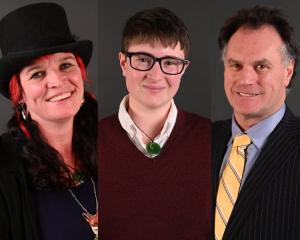 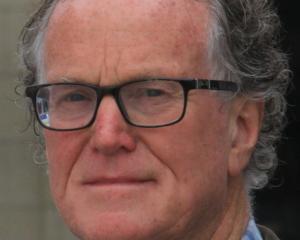 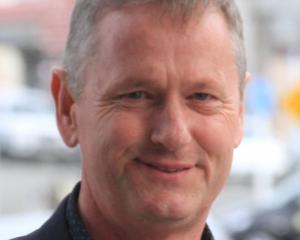 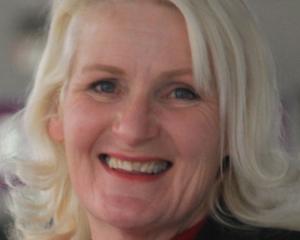 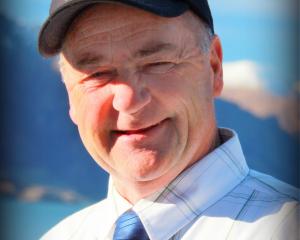 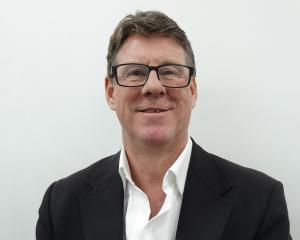 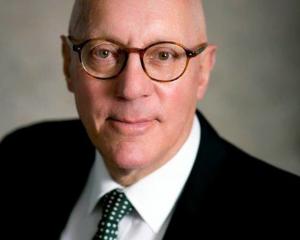 Leadership proven in both social and business enterprise 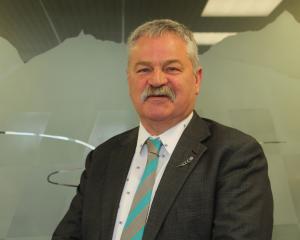 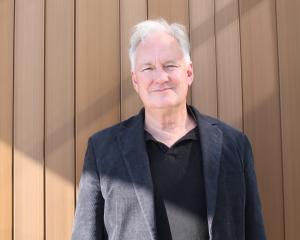 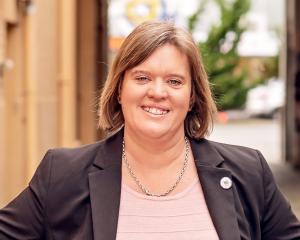 Time to give back to welcoming city 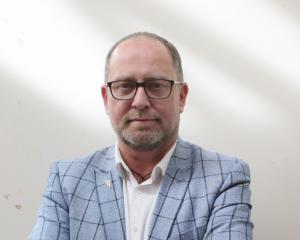