30 still in hospital after mosque attack 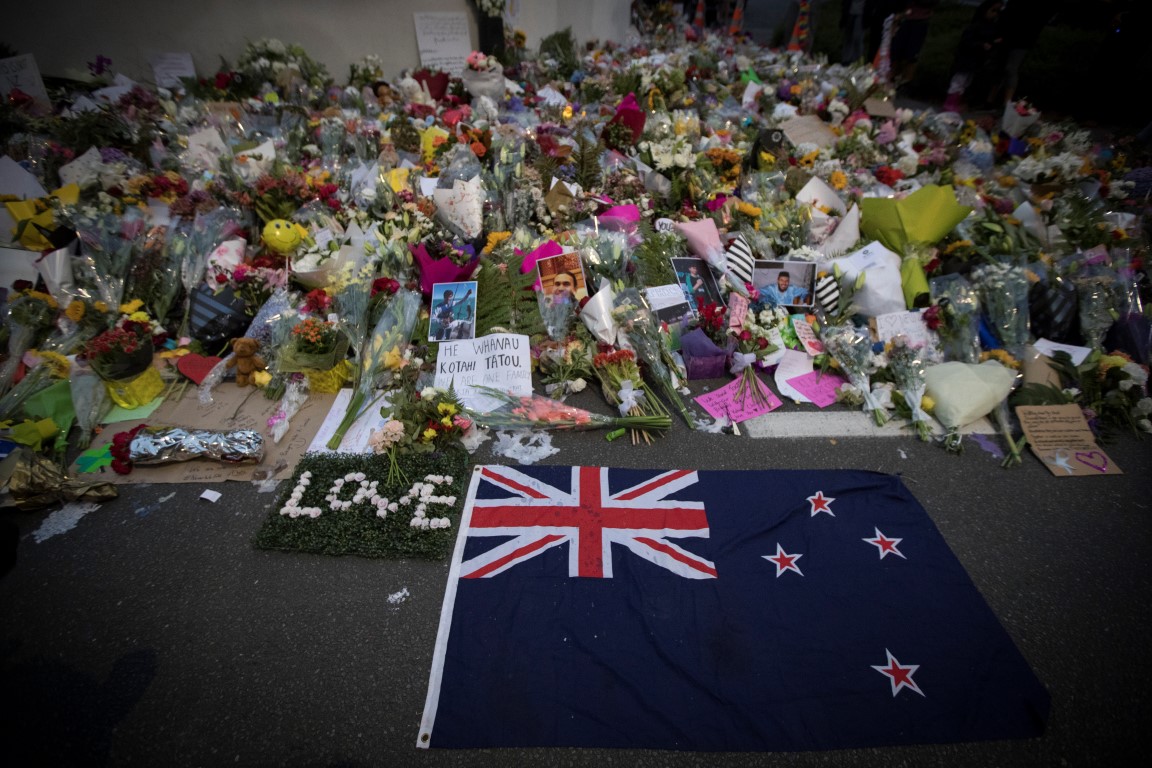 Flowers placed in tribute to the victims on a wall outside the Al Noor mosque in Christchurch. Photo: AP
Thirty people are still in hospital, nine in intensive care, following the shooting attack at two Christchurch mosques on Friday.

A briefing is being held by the wall of the Botanic Gardens in Christchurch where flowers have been laid following the attacks.

Representatives from Customs, Immigration New Zealand, the Ministry of Social Development and Ministry of Education are present.

Civil Defence director Sarah Stuart-Black said all the groups were "continuing to focus on the needs of communities and the needs they have at this time and the coming days and weeks".

He said 30 people were still in Christchurch Hospital and nine were in critical care. Two people had been transferred to Auckland - a 4-year-old girl in a critical condition and her father, who is in a stable condition.

Mr Meates said there were 12 in ICU two days ago - three had improved and been moved to other care facilities but the remaining patients had complex care needs.

He said there were ongoing operations for a number of patients.

"We are also balancing the needs of the rest of the community that are still becoming unwell."

He said other tertiary health boards were helping out with care that would normally fall to the Canterbury DHB.

Customs spokesperson Terry Brown said the organisation had expanded its presence at New Zealand international airports and was helping with returning bodies to families overseas.

MSD spokesperson John Henderson said the ministry was doing everything it could to help the Muslim community and was setting up specialist teams with language and cultural skills to help.

Katrina Casey from the Ministry of Education said Christchurch teachers and principals were doing an amazing job.

She said 68 schools and 19 early childhood centres had sought help following the attack and 20 schools and 3 ECE were priority 1 - they had close ties to victims, their families or the Muslim community

"Our support will remain for as long as needed."

"We have started this morning ... arranging family members, the victims, to tell us about what their immigration requirements are."

Fifty people died as a result of the attacks on Friday. 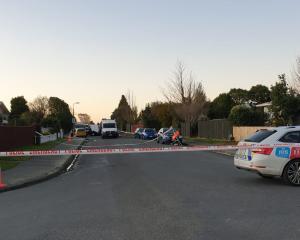 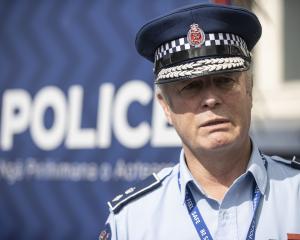