0 Comments
It's not the first thing you expect to hear when you tune in to the news on morning TV - especially if your kids are watching.

TVNZ's Breakfast hosts and its viewers were left in shock this morning when an uncensored version of DJ Khaled's Wild Thoughts was played live on air.

The song's explicit lyrics, which include multiple sexual references and expletives, played through the studio as the show went to an ad break.

Explicit language is usually bleeped out of songs played on television, particularly at a time of day when children might be watching.

The hosts did not mention the slip-up during the rest of the programme. 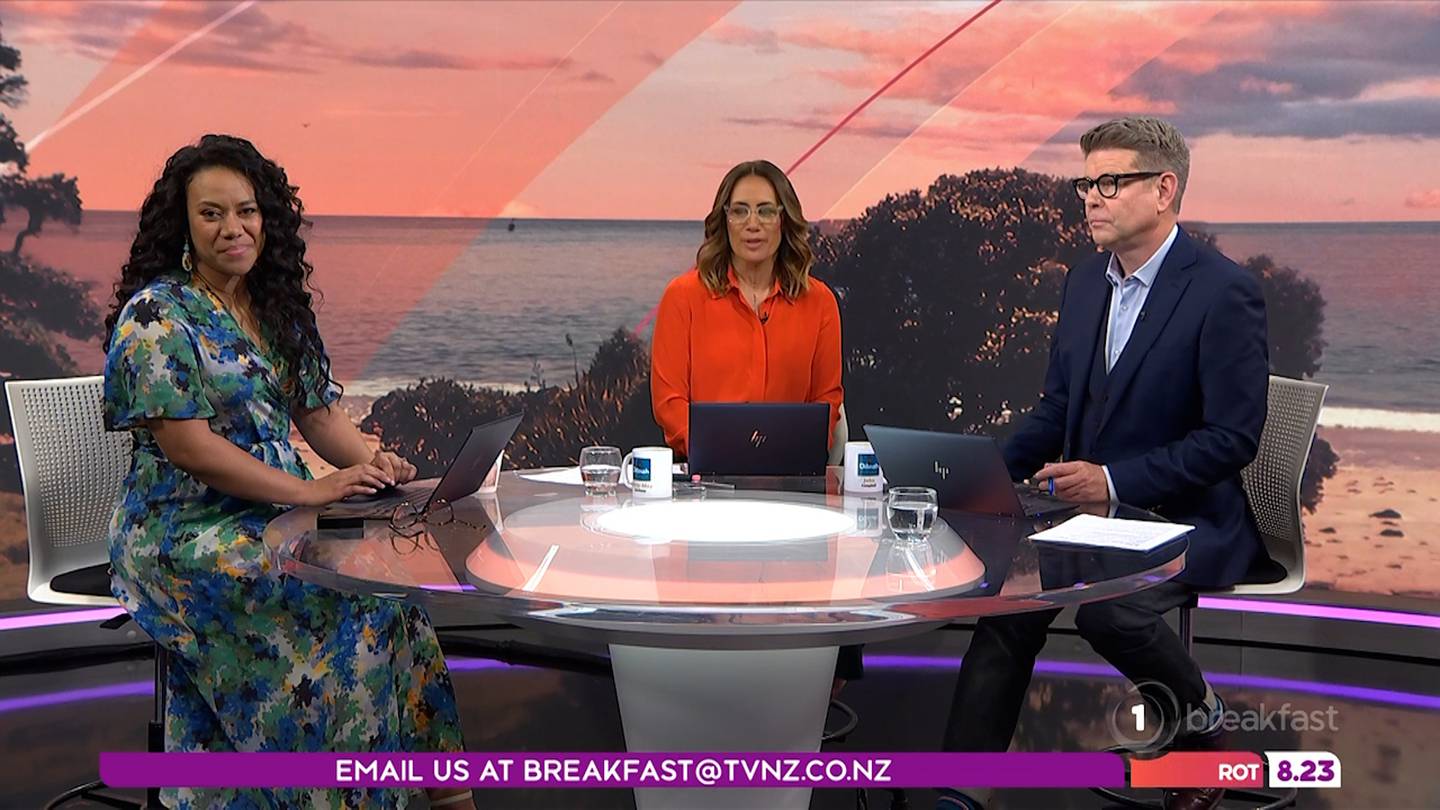 When approached by The New Zealand Herald for comment, a spokesperson for TVNZ said the uncensored version of the song was accidentally played on air this morning.

"We sincerely apologise to our viewers who heard this play out. We take responsibility for getting things right and will take extra care to ensure this does not happen again.

"The song has been removed from the TVNZ 1+1 broadcast and TVNZ OnDemand."

It's not the first swearing slip-up on the breakfast show.

She made the blunder when she tried to answer a question about how the size of a wave is measured. When she couldn't quite get the pronunciation, the word slipped out.

Holt was visibly shocked with her accidental swearing, covering her mouth and grabbing co-host Campbell for support. Clarkson reassured Holt, telling her, "you're human. It's okay".

It comes after the Broadcasting Standards Authority released a new guide to complaints about offensive language on radio and television.

Complaints about blasphemy or low-level bad language are unlikely to be upheld.