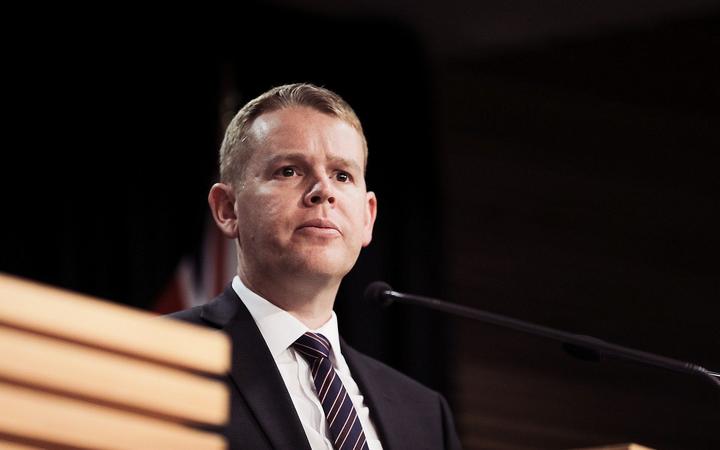 The guard is Case B in the most recent cluster, and was last tested six months ago - despite a requirement to be tested fortnightly.

"Ultimately, we rely on employers to tell us when people worked and to verify when they have been tested to make sure they are being tested in the appropriate cycle. People go on holiday. People miss shifts. People move into different roles. That sort of thing happens, and only the employers are going to have that detailed information...

"Ultimately we have four and a-half thousand people working at our managed isolation facilities. These are people who are working hard, they are honest, they are doing the right thing. I'm not going to put all of them under suspicion because at this point, one person appears to not have been doing the thing they should have been doing."

At the end of the investigation into the situation, decisions would be made about any sanctions that should be applied to the person or their employer, Hipkins said.

But the government is introducing new rules for testing data regardless.

At a media briefing on Wednesday, Hipkins announced it would mandatory to report testing data to the National Register from 27 April, which would make it easier to gather and check border testing information is up to date and accurate.

That work - "largely for data reporting" - had been under way regardless of the current situation, Hipkins said this morning.

The government had been "data matching" to identify which MIQ workers had been tested for the coronavirus.

"One of the things they have to work through with the employers is if there is a reason for that - for example, did the person not work there shift or is there some other factor at play here? They are working their way through that. But it would appear from what they have done so far, that the vast majority of people are being tested on time or very close to it."

That "handful of people" equated to about 60 border workers.

"Covid-19 Response Minister Chris Hipkins says he won't be putting the 4500 workers in managed isolation facilities under suspicion due to the actions of a border security guard who according to the prime minister "was lying" about getting tested for the coronavirus" so was the govt "lying" about being a transformational govt when there is still homelessness, child poverty, food banks being overloaded with people wanting food etc when they said they would fix it....