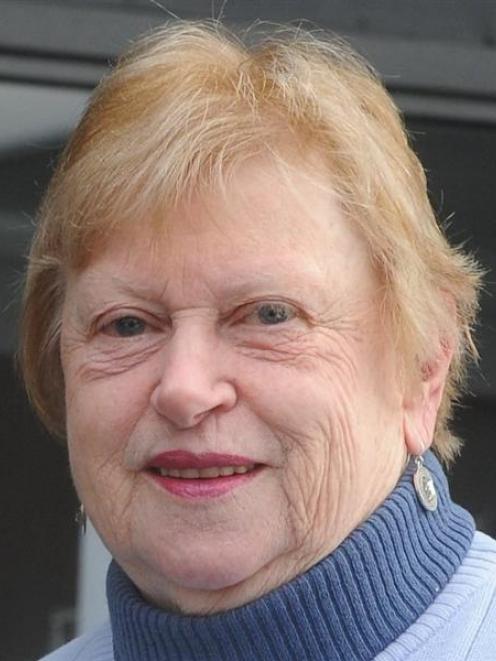 The organisation’s southern zone representative, Jo Millar, has urged the Southern District Health Board, which contracts out home care services, to supervise those arrangements more rigorously, as some older people were having their home help cut to the bone.

The care was meant to be restorative while someone who had suffered a fall or illness returned to health.

"That is not the case for all of those requiring home help. Some of those people are into their 90s and are having their home help cut from one hour a week to half an hour a fortnight," Ms Millar said.

"How you can justify through restorative care people who are 85 who are assessed as being in need of home help and the provider then does its own assessment ... They are not even telling clients that they are being assessed or giving them the opportunity to have a support person with them."

Ms Millar said she had recently met home care providers, all of whom had denied they had cut hours of care.

"These are not instances I am pulling out of the air to try to make them look bad," she said.

"You can’t have a one-size-fits-all approach, which seems to be what the providers are doing."

Ms Millar told the board during the public forum session at its meeting on Tuesday that its contracts with care providers needed greater scrutiny to ensure people received what they were entitled to and needed.

In response, RDNS NZ said it and other providers routinely assessed client needs and adjusted hours of care accordingly.

Ms Millar said she regularly met SDHB strategy, primary and community executive director Lisa Gestro, who was very helpful but that she was "not being told the facts" by providers.

The SDHB promoted people staying in their homes as long as possible, and needed to ensure systems to assist them were better integrated, Ms Gestro said.

"We do absolutely value our partnership [with Grey Power] and need you to stand alongside us to make sure that we are holding providers to account and continuing to investigate when we do get concerns."