Date with destiny: When we'll know if lockdown is working 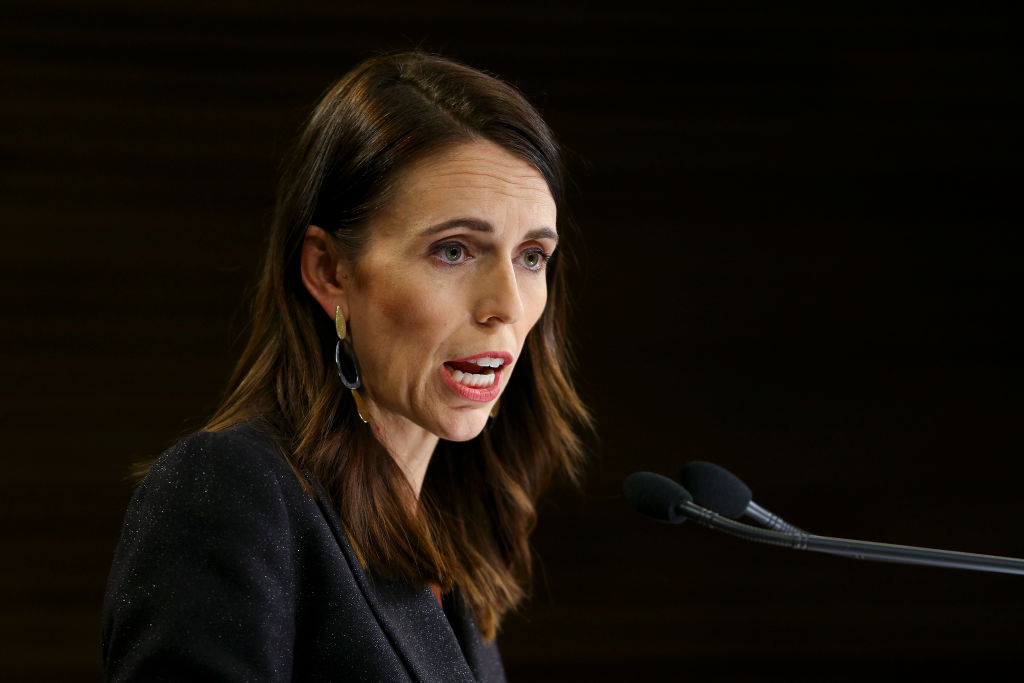 Prime Minister Jacinda Ardern. Photo: Getty
New Zealanders suffering from cabin fever as they wake on day three of the lockdown will be looking to the end of the first week of April for any clues they could be house-bound for longer than four weeks.

Prime Minister Jacinda Ardern marked April 6 as the first day when there could be signs that the "chain of Covid-19 transmission" has been broken.

If the number of new cases starts to shrink from then, the lockdown could be eased, but if community transmission is continuing, or even becoming rampant, the lockdown will likely be extended.

As New Zealand enters its third day of lockdown, the number of international cases of coronavirus continues to grow - more than 560,000 cases globally, with 25,500 deaths.

More than 9000 people have died in Italy alone - it has recorded its highest daily rise in Covid-19 deaths, with 919 new fatalities. With more than 82,000 cases, Italy has also become the second country after the United States to surpass China in reported coronavirus cases.

There are major fears the United States, with more than 92,000 cases and more than 1000 deaths already, will become the next epicentre.

By April 6 in New Zealand, there are expected to be between 4000 and 5000 confirmed cases, based on the current infection rate, which has been consistent for the past 10 days.

With experts predicting a 1 percent mortality rate, that means there could also be a number of fatalities.

That possibility was underlined yesterday as a patient who has underlying health issues was put on a ventilator and admitted to intensive care in Nelson Hospital.

There were 85 new confirmed and probable cases announced yesterday, bringing the total to 368.

Eight of those were in hospitals, including the one in ICU in Nelson, six more who were stable, and one who was "less stable", Director General of Health Ashley Bloomfield said.

Ardern has already prepared the nation to expect "several thousand cases", and if the number of cases continues to grow at the rate it has since March 17, there would be about 4500 cases by April 6.

But the total number of cases should not be the focus, according to Otago University epidemiologist Professor Michael Baker.

The Government was following in China's footsteps in trying to eradicate the disease and the critical factor was community transmission, he said. 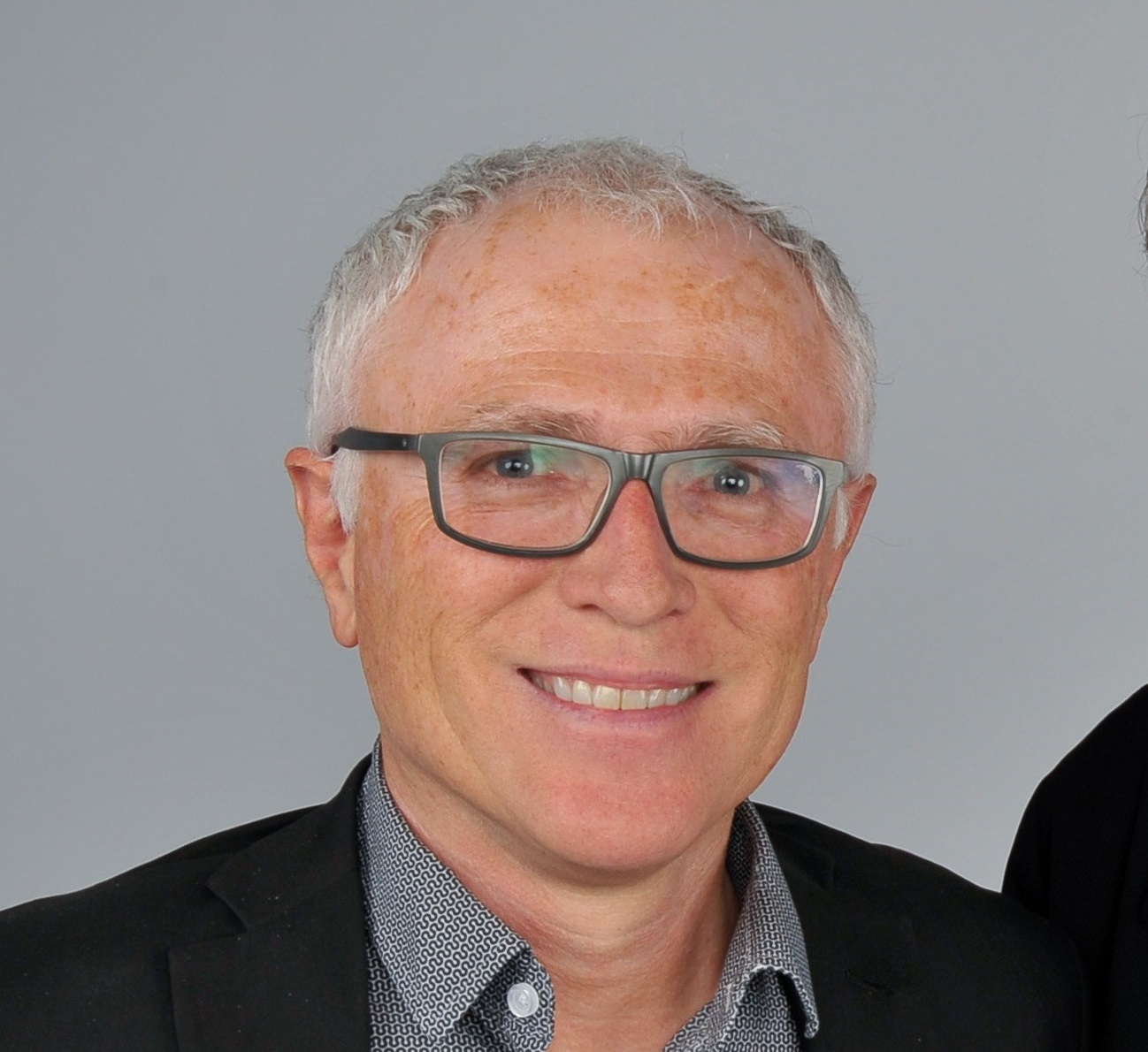 Otago University epidemiologist Professor Michael Baker.
"If community transmission gets established, that's a real challenge. The chain of transmission could go on for several generations."

And even if community transmission was halted, the success of the lockdown also depended on how well Kiwis returning from overseas were isolated, as well as their close contacts, he said.

Most of the cases in New Zealand are still linked to overseas travel, though there have been clusters of community transmission in Auckland, Queenstown, Wellington, Hamilton and Hawke's Bay.

Baker has contributed to research that shows about 30,000 people would die if the virus rips through communities, infecting about 60 per cent of the population.

That is less dire than the 80,000 deaths if Covid-19 was left unchecked, as predicted in modelling from researchers at the University of Auckland.

The number of deaths can be hugely curtailed if the Government's current "elimination" strategy succeeds, which Baker backs over other countries' strategies to "flatten the curve".

Even if the lockdown successfully eradicated Covid-19 from New Zealand, there will still likely be a few thousand cases and some fatalities.

"Once you get a certain number of cases, I think fatalities are unfortunately inevitable, though a big factor is the age group of people infected and underlying illness," Baker said.

The mortality rate was about 1 per cent, he said, but there were many contributing factors including how overwhelmed the health system might be.

The exponential reach of the virus has been felt around the world, with the US yesterday overtaking China and Italy as the country with the most cases - more than 80,000, with a death toll topping 1000.

Globally more than half a million people now have Covid-19, and more than 24,000 have died.

Ardern said it was too early to say how the lockdown was going in terms of breaking the transmission chain.

She expected the infection rate to increase for at least 10 days - until April 6 - and then Kiwis would start to get a sense of whether the lockdown was working.