Does Labour’s package favour the North? 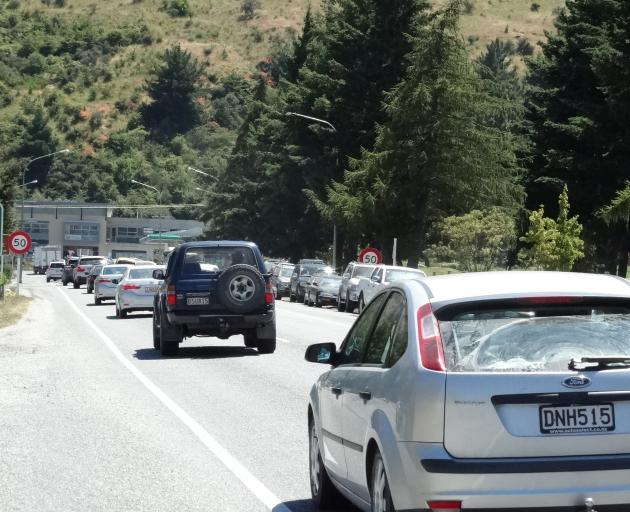 Queenstown will benefit from the Government's recently announced infrastructure package. Photo: Louise Scott
Parliament does not open its doors until February 11, but the political year is already well and truly under way.

This week Prime Minister Jacinda Ardern chaired the first Cabinet meeting of the year, and followed up soon after with the Government’s first major announcement of 2020, its infrastructure package.

Despite a global health crisis simmering away in the background, happily for the coalition the novel coronavirus failed to gatecrash the "New Zealand Upgrade Programme" or shove this very political announcement out of the headlines.

Despite National and Act claiming, with some justification, that the "upgrade" was either National’s long-term programme from when it was in government re-warmed, or that this was simply window-dressing business as normal, they could do nothing to stem the tide of happy faces delighting in the investment in their area.

That would be unless you lived in the South Island.

As National leader Simon Bridges pointed out on Thursday, the Government’s investment of about $250million in the South Island sounded great, unless you compared it to the $12billion total of the package ... or to the $3.48billion earmarked for Auckland alone for that matter.

On a proportional basis the one million people in the South could argue that they have indeed missed out in favour of the almost four million in the North — unless they live in Queenstown, which got a much-needed $90million to address its chronically inadequate roading system.

But what about us, each South Island National MP wailed, putting out a press release which doubled as a shopping list of vital infrastructure projects needed yesterday in their backyards.

Collectively they have a point: there is a catalogue of construction that could and should be on the Government’s agenda.

That said, the Government does have a few ripostes it can make to this claim.

For a start, in more clever politics, it was well signalled that there is another infrastructure announcement to come, not forgetting the Budget and Provincial Growth Fund; there will be funding announcements galore between now and when Parliament is dissolved.

The Government can also point to enormous — but essential — continuing infrastructure investments in post-quake Canterbury, and in Dunedin, where work is ramping up on the most expensive hospital build in New Zealand’s history, as signs that the South has not been forgotten. 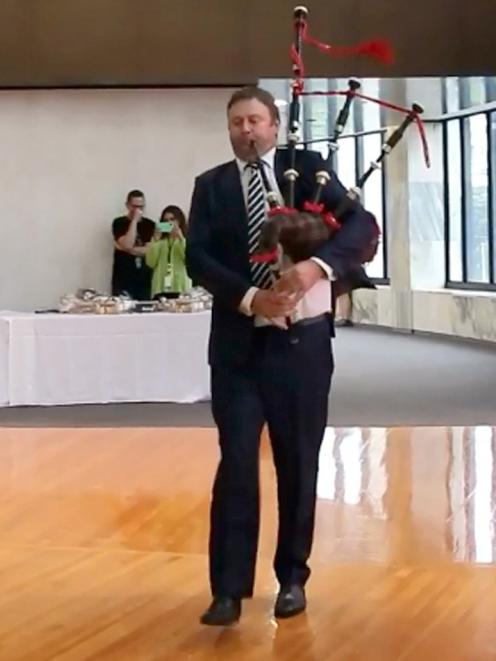 And nor should it be.

While the majority of voters are in the North, in an election where 10% or so of the vote will decide who governs beyond 2020, the South will not be neglected.

All parties are well aware National is the dominant political force in the South, receiving about half the party votes cast here.

National’s priority will be to run that total up, preferably at the expense of New Zealand First; that party will meanwhile be targeting party votes in all the southern electorates and counting on the PGF to help leverage those.

Labour needs to maintain its historic hold on Dunedin and arrest the decline of its vote in Christchurch, but at the same time bear in mind the need to bolster potential governing partners after the election — something which will be a difficult balancing act indeed.

A dollar on a road here or a hospital ward there, sooner or later someone will hope it all adds up to real votes.

It has been a busy recess for southern MPs on the personal if not the political front.

Labour Invercargill list MP Liz Craig spent part of her break in her native Taranaki, where she married Philip Melgren at the beach they first met at more than 30 years ago.

Also making an appearance in the Family Notices column is Clutha-Southland MP and maternity services campaigner Hamish Walker, who experienced a primary birthing unit first hand as he and wife Penny welcomed their first child.

Her recess road trip around her electorate has seen her extol the virtues of the Greedy Cow cafe in Tekapo, Butlers Berry Farm near Timaru, Whitestone Cheese in Oamaru, preserves from Barkers in Geraldine and Oamaru Jersey Benne potatoes, as well as sampling Waitaki wines and popping in to the Cromwell Food and Wine Festival.

It looks like Mrs Dean might miss all the South has to offer when she returns to Wellington.

The big noise from the South

Parliament’s annual concert is always an eye-opener as MPs show off their artistic talents.

Clutha-Southland NZ First list MP Mark Patterson kicked off the December 18 event when he dug his bagpipes out of the attic to deliver a rousing rendition of Scotland The Brave.