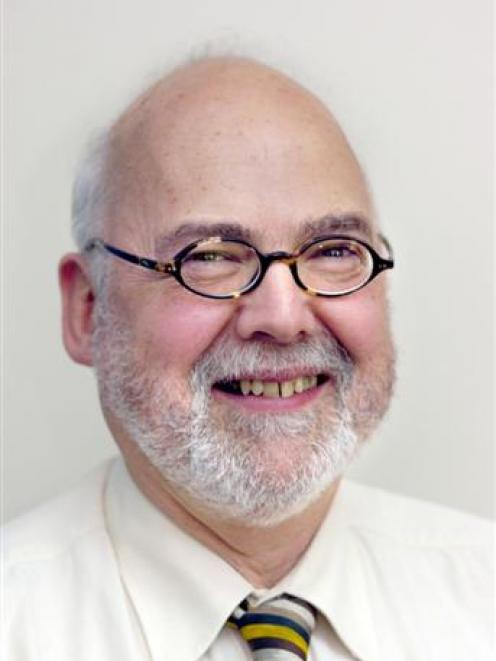 Barry Taylor
Society should ask if it is fair childhood poverty rates far outstrip those of the elderly, says University of Otago Prof Barry Taylor, a distinguished child health researcher.

Prof Taylor was responding to a Government discussion paper on "vulnerable" children released yesterday, which asks the public to identify where funding to improve disadvantaged young people's lives should be directed.

The paper, Every Child Thrives, Belongs, Achieves, suggests no new money for the sector was required if resources were better targeted. According to research, intervening with younger children, and targeting the most disadvantaged, was the best use of resources, the paper said.

Among the options presented by the paper are. -Mandatory reporting of suspected child abuse by professionals such as GPs, nurses, social workers and teachers.

"The obvious thing is to say: `Is that actually fair?"'"Should money come from other child health areas, or should it actually come from care of the elderly ...?"

Prof Taylor said he would not be happy to lose universal entitlements, saying targeting the disadvantaged was necessary, but not at the expense of everyone else.

He was not keen on mandatory reporting of suspected child abuse unless agencies like Child, Youth and Family were able to cope.

"You can't put in mandatory reporting if you don't have the resources to deal with the outcome of that."

People should not look for a quick fix, as improvements to child abuse rates could take 15 to 20 years. Cross-party support was needed or initiatives were "demolished" when a new government took power.

"One of our problems over the last 15 years is that [governments] keep changing what they're trying to do."

Society must support families in their financial, social or health pressures, she said.

In the discussion paper's preamble, Social Development Minister Paula Bennett said she wanted to know the "trade-offs and sacrifices" people were prepared to make for vulnerable children. Every hour, two children were physically, sexually, or emotionally abused, and this had to stop, she said.

Labour deputy leader Annette King said the paper was a step in the right direction but was too narrowly focused on vulnerable children.

"Where you start to make the change is in the first five years of a child's life, and you support all children and their family through those early years."

The discussion paper included many of the elements of Labour's children's policy, including information sharing, child-centred practices, agency collaboration and law changes.

• 1286 hospital admissions for children were as a result of assault, neglect or maltreatment in 2008-09.

• About 15% of children can be considered "vulnerable".

• 47,374 children were present at an incident of family violence reported to the police in 2010.