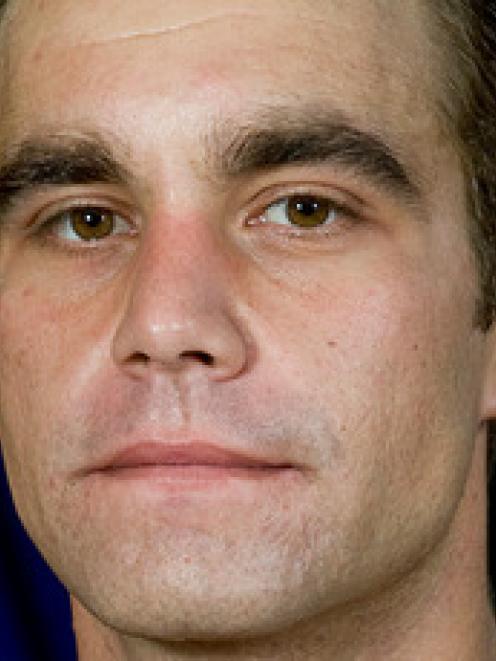 Michael Ross
The Army has pleaded guilty over the death of a soldier who died when he fell out of a boat last September.

The service entered the plea to a charge over the Health and Safety Act through lawyer Craig Ruane in Auckland District Court this afternoon.

Private Michael Ross was wearing more than 20kg of gear - including a faulty life jacket - when he fell out of an under-inflated army Zodiac and drowned.

Details read in court today show the Army failed in a number of its own safety procedures.

Judge Stephen O'Driscoll told the court he would hear oral submissions today and would issue his sentence next week.

The charge carries a maximum penalty of $250,000. The Army cannot be fined because it is a Crown entity.

Private Ross was only weeks away from being discharged when he took part in Operation Bunny - a training exercise on Lake Moawhango, near Waiouru in September last year.

One of the soldiers on Private Ross' Zodiac described the Zodiac as "soft''.

According to the summary, he "later said that in usual circumstances he would not have boarded the boat, but the soldiers were too tired and just wanted to get back across the lake at the end of the training session.''

It also said that the safety briefing had not been received by all the soldiers taking part in Operation Bunny.

The soldier fell into the lake after water came over the Zodiac's bow.

Private Ross' life jacket failed to inflate because the gas canister had been used and not replaced.

One soldier reached out to try and grab Private Ross from the water but the soldier was sinking and all he could manage to get was the drowning man's helmet.

His body was found a week later.

Extra chairs had to be brought into the court room today to seat the large contingent of Mr Ross' family there to watch the proceedings.

Some held hands and two young girls held photos of the dead soldier.

The findings of a Defence Force court of inquiry into the incident are expected to be released later this afternoon, but it considered safety failings raised under Parliamentary privilege by Labour MP Phil Goff, including an empty gas canister that made it impossible to inflate the lifejacket.

Defence Minister Jonathan Coleman said in June that it would be inappropriate to comment while the matter was before the courts and the inquiry was ongoing.

But he added the military would learn some hard lessons from the incident.

"We've made it clear that the Government's expectation is that every possible step must be taken to prevent this from happening again. The Defence Force has embarked on a series of changes to ensure health and safety is a priority.''

Dr Coleman said there would also be more external oversight from a new military health and safety investigations unit.

The specialist unit would be part of the Crown's independent health and safety agency being set up as part of the Pike River reforms.