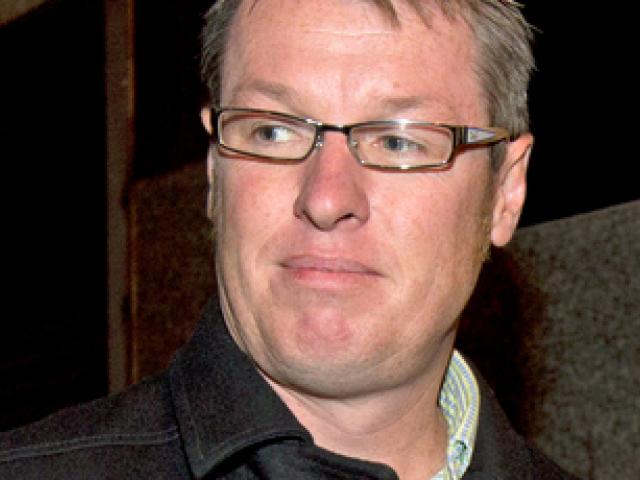 A juror sentenced to 10 days in prison after refusing to take the oath or affirmation has taken his case to the High Court.

The Army has pleaded guilty over the death of a soldier who died when he fell out of a boat last September.
A teenager accused of shooting and killing his friend with a high-powered air rifle after a day of drinking and cannabis smoking has pleaded not guilty.

The lawyer accused of smuggling an iPhone, cigarettes and a lighter to convicted rapist and murderer Liam Reid in prison will seek to keep her criminal record clean if found guilty.
A prison guard whose jaw was broken in two places by a violent inmate has had corrective surgery for almost two years and will never return to work.
He was supposed to be doing his civic duty and sitting on a jury - instead James McAllister has been sentenced to 10 days in prison.
Police are analysing computers associated with a teacher accused of sexually abusing six students.

A nephew of Hone Harawira has been jailed for chasing a boy into his home and beating him in his bedroom before stealing a whale bone necklace.
A man broke into an Auckland home and filmed a sleeping woman on a couch while he did a sexual act, a court has heard.

A nun has admitted breaking the arm of a 9-year-old at Sunday School after the girl failed to get an action song right.
Two men charged with pouring petrol on a man and setting him alight have pleaded not guilty.

A Sunday School class ended in tears when a nun broke the arm of a 9-year-old girl, a court has been told.

An Auckland property developer, who was attacked by former Blues rugby player Kurtis Haiu, duped a south Auckland family into buying properties from his company.
The pair behind the failed Crafar Farms bid could lose millions of dollars worth of real estate in Auckland and rural Manawatu.
A website alleged to have helped tertiary students to cheat on assignments has been shut down and police are now investigating.
Two men accused of setting Auckland man Shalvin Prasad on fire allegedly filled two containers of petrol on the night of the murder, according to police.

A couple alleged to have ripped off taxpayers to the tune of $375,000 in Work and Income payments have been allowed to keep their names secret for now.
A 28-year-old Navy electronics technician who filmed his female colleagues showering and using the toilet aboard a vessel has pleaded guilty to charges of making intimate visual recordings and storing them on his laptop.

A Waikato drug king-pin is asking for half his sentence to be wiped because he has agreed to give $2.7 million worth of property to the Crown.

Blues' winger George Moala could play in this weekend's clash against the Crusaders in Christchurch, despite facing serious assault charges.