A McLaren supercar is loaded onto a recovery truck after an accident on the Great North Rd on-ramp onto the Northwestern Motorway in Auckland. Photo: NZ Herald / Peter Meecham

A half-million dollar sports car is upside down in a ditch in west Auckland after the driver hit a median barrier and flipped off the road on a motorway on-ramp.

The black McLaren was heard "screaming" on to the Northwestern motorway before crashing shortly before 1pm.

The car went off the road and into a barrier approximately 150m from the Point Chevalier on-ramp on the city-bound side of the motorway, police said.

One person has been taken to hospital with moderate injuries.

"I was mowing the lawns, all I could hear was Formula One. It just ripped from beneath the bridge straight round," said local resident Jason Jones.

He heard the car "screaming" along, followed by "this big bang".

"You could hear the car it was just roaring. Man, I don't know how fast that car was going, but man it was going fast."

After hearing the crash, Mr Jones went out to take a look.

At first he couldn't see anything, but then he spotted police at the median barrier by the on-ramp, which led him to the car, which had flipped.

He said it was obviously a black McLaren super car. They sell for about half a million dollars.

"The car's totalled. It's in a ditch and it's upside down. It was unreal."

One man was taken straight to a waiting ambulance and a second man later hopped in, Mr Jones said.

He was unsure which man was the driver.

"They're lucky to walk out of that."

Mr Jones and another local joked the totalled car was a "million-dollar view in Point Chev".

In December last year a McLaren F1 car worth an estimated $20 million crashed near Queenstown after appearing to spin off the road and into a ditch.

The driver, a 65-year-old Australian man, was understood to have sustained minor injuries. He was taken to Queenstown Medical Centre for treatment for a broken or sprained thumb. 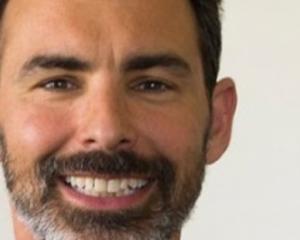 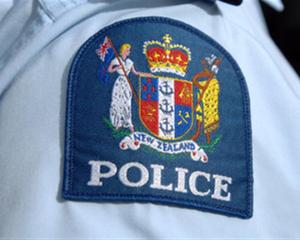 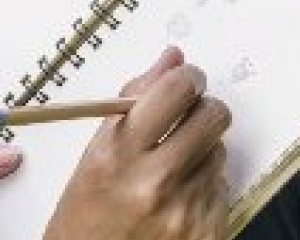 The have a top speed of 400km an hour . I dout it was doing that but it would have been moving as the engine was winding. as heard by bystanders