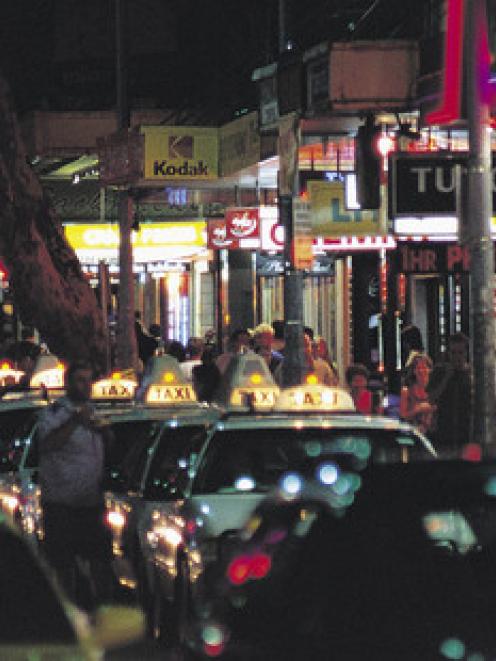 The woman had claimed she met the man at a restaurant in Sydney's Kings Cross, pictured. Photo by NZ Herald
A New Zealand woman who claimed she had been gang-raped after meeting a man on Tinder in Sydney has retracted her claim.

Australia's 9 News reports that the 28-year-old woman, who was in Sydney for business, has retracted her statement.

She told police she was drugged and assaulted by a group of men after arranging to meet one in King's Cross on Saturday.

The woman was said to have met a man she matched up with on the mobile dating app at a restaurant in Kings Cross on Saturday night before continuing to an inner-city bar, where they were joined by the man's friends.

It was suspected she may have been drugged at the bar, as she later began feeling numb, dizzy, and unaware of her surroundings.

Police said she was later sexually assaulted by at least three men in a property in the Botany area in the city's south, police say.

Detective Inspector Michael Haddow said this week the woman was "struggling" in the wake of the alleged attack and had returned to New Zealand to be with family and friends.


"It's a very emotional time for her. A very difficult incident, the whole matter," he said.

"As a result, the investigation into the alleged sexual assault, which was being led by the Sex Crimes Squad, has now concluded pending any further information being provided," the statement said.

"Police would like to thank the media and members of the public for their support."

It was not known if police planned to press charges. 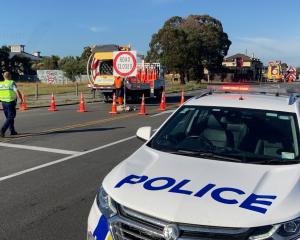