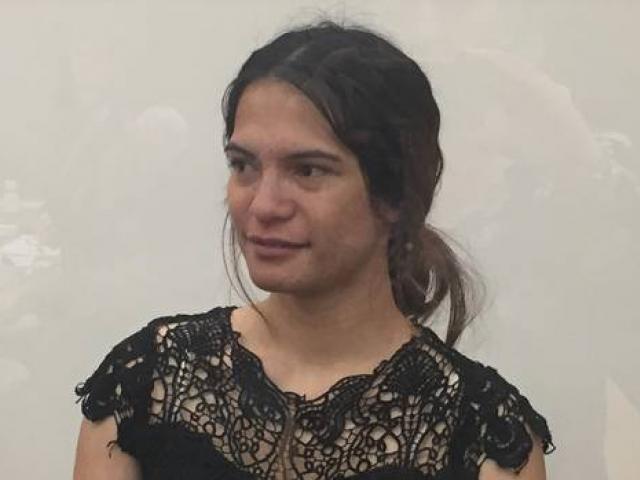 At least 49 victims paid $16,870 into Pou's account. Pou failed to deliver on her promise and left the keen concert-goers out of pocket with no tickets.

Pou, a Whangārei mother of two children aged 5 and 3, appeared in the Whangārei District Court for sentencing before Judge Deidre Orchard.

Pou pleaded guilty to 49 charges of obtaining by deception relating to a time period between August 2017 and June 2018.

Judge Orchard said the offending was premeditated, systematic and over a long period of time.

"You were motivated by greed and indifferent to the impact on victims. You are a young person and as a young person I expect you understand young people don't have a lot of money. For those people to lose these amounts and the opportunity of attending a concert hits them really hard," Judge Orchard said.

Pou communicated with people wanting the tickets through Facebook Messenger, giving them a bank account to pay the money into. Once the payment was received, Pou cut all communication and the concert tickets never arrived.

Pou sold two tickets to Rhythm and Vines for $1100 to one victim and tickets to Ed Sheeran cost another victim $380, while another dished out $525 for three tickets to Bruno Mars.

Before sentencing Pou had served seven weeks in jail. For pleading guilty she was given a 25 per cent discount on the sentence, leaving her with four months home detention.

Pou was ordered to pay $5000 reparation to be distributed between the victims, at $20 per week. The first payment was to be made on November 2.

Judge Orchard said Pou was not employed and did not expect to get a job so the reparation amount was fair.

"I suspect some of the victims will be disappointed you were not sentenced to a term of imprisonment but I'm satisfied the court should step back from imprisonment in this case."

$785m Auckland bridge could be scapped