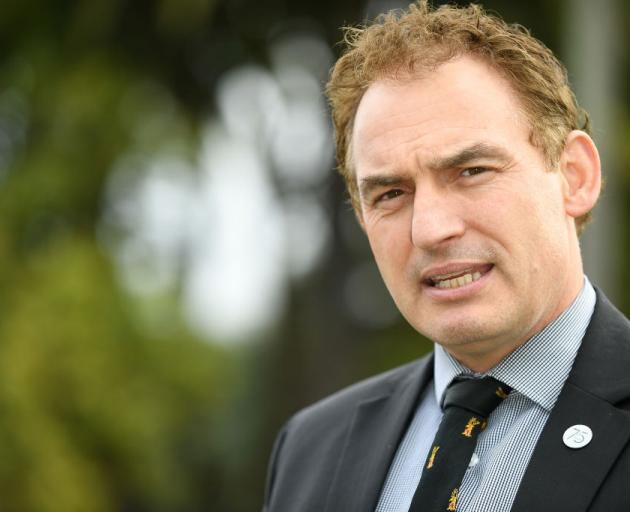 During Monday’s post-Cabinet press conference, Mr Nash and Ms Ardern repeatedly said that the new rules would prevent anyone except a New Zealand citizen from being granted a firearms licence.

But the policy actually only prevents licences being granted to visitors, meaning people in New Zealand for less than a year.

Citizens, residents and Australians living in New Zealand will be able to apply for a licence.

‘‘I made a mistake,’’ Mr Nash said yesterday morning.

‘‘I said yesterday that you had to be a citizen to have a licence. That’s not correct.

‘‘If you’re coming into this country on a visitor’s permit, you’ll have to get a special licence, but you’ll not be able to purchase a firearm. But if you are resident in this country, you’ll be able to apply for a firearms licence.’’

Ms Ardern was wrong when she said that the man accused of the March 15 mosque shootings, an Australian citizen, would not have been eligible for a firearms licence under the new rules.

She said she had been misinformed by staff.

‘‘I asked a direct question yesterday of officials around that and unfortunately got given the wrong advice.’’

Does anyone far left know what they are talking about . this proves the word snowflake or snowflakes