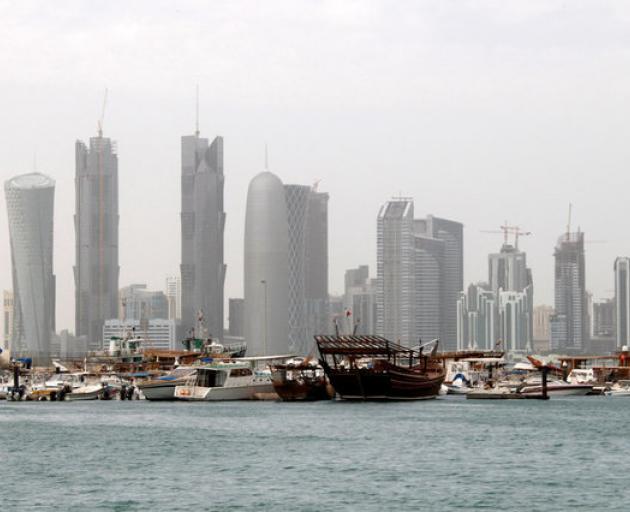 Doha, Qatar. Photo: File
A New Zealand woman is said to have been one of the victims of the invasive strip search incident at Doha airport, in Qatar.

The NZ Ministry of Foreign Affairs and Trade (Mfat) has confirmed that a New Zealand citizen "was involved in the appalling incident involving female passengers on several Qatar Airways flights".

"This action was completely unacceptable," an Mfat spokesperson said, adding that the ministry is "extremely concerned".

"We are making our views known to Qatari authorities and are seeking a full report on what occurred," the spokesperson added.

Numerous passengers were subjected to "invasive" physical examinations on October 2, after a premature baby was found alive in one of the airport bathrooms.

A search for the mother of the baby saw several female passengers forced to undergo invasive gynaecological exams without any kind of explanation.

The invasive searchers were reportedly conducted on passengers of 10 flights at the Doha airport that day.

Senator Payne also revealed that passengers on 10 aircraft in Doha that day were subjected to the search, after a premature baby was found in a bathroom at the airport.

A Department of Foreign Affairs official, who was among women affected but not searched, was the first to raise the alarm with Australian authorities shortly after the incident occurred on October 2.

Officials are seeking to clarify the number of Australian women who were physically examined.

Payne on Monday said it was a "grossly disturbing, offensive, concerning set of events".

"We have made our views very clear to the Qatari authorities on this matter," she said.