0 Comments
Omicron's arrival in the community is a matter of "when, not if" Prime Minister Jacinda Ardern says.

Ardern is visiting an Auckland vaccine centre today, where she will have a third booster jab.

"At some point we will see Omicron in the community," she told reporters.

Cabinet is not meeting today but several ministers with portfolios central to the Covid-19 response will meet tomorrow to discuss issues including whether Northland moves to the red light system.

A decision on any traffic light setting changes might be announced on Thursday.

Meanwhile if the Omicron variant started spreading in the community, the red traffic light level would probably be activated.

The traffic light system was designed to deal with surges, outbreaks and new variants. 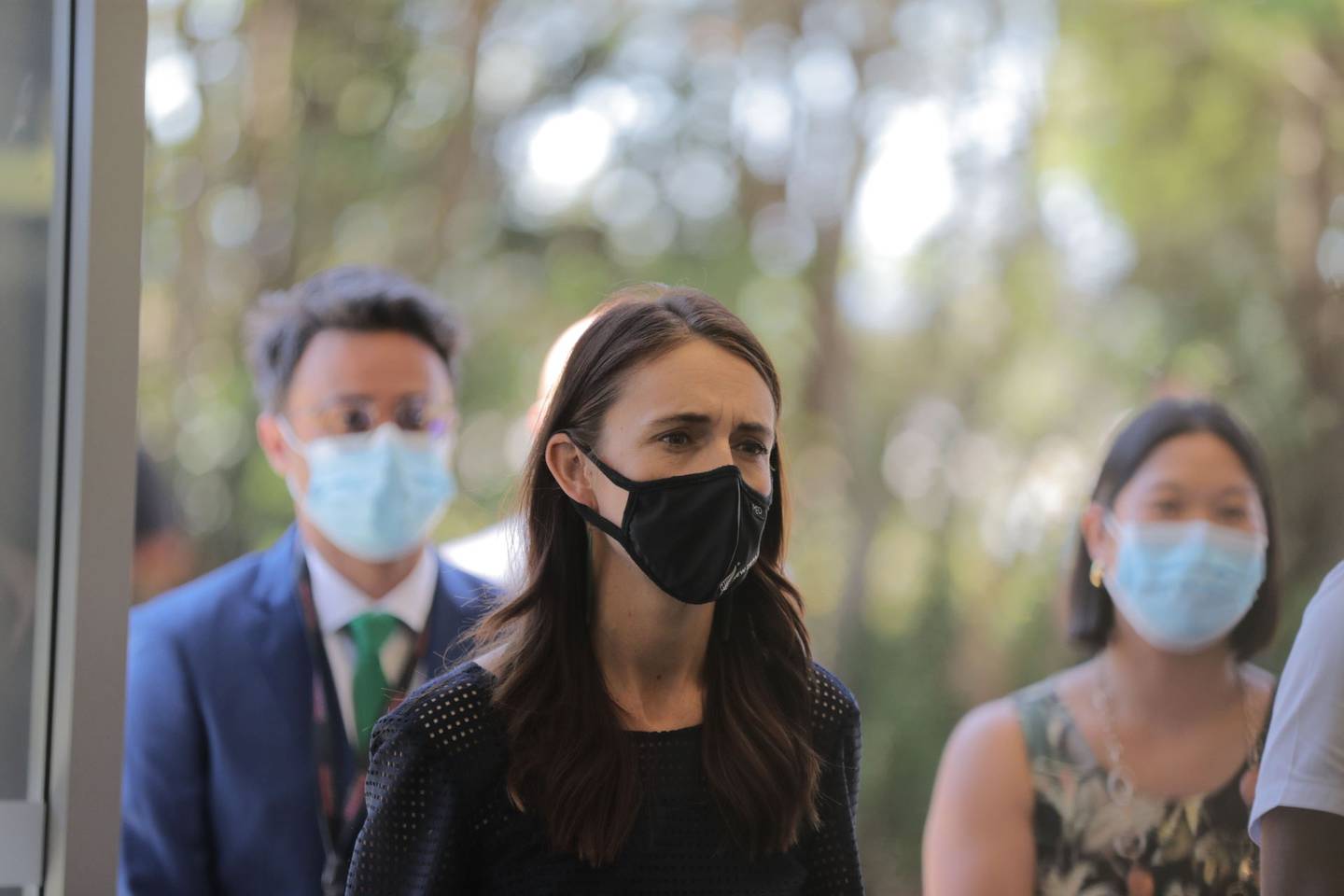 Prime Minister Jacinda Ardern is visiting an Auckland vaccine centre today and will have her third booster shot. Photo: NZ Herald
"All of the work we did had that in mind," Ardern said.

It was important to prepare for the potential arrival of Omicron, and there was no way of knowing how well current border restrictions would withstand the new variant.

"For Omicron we know ... you will have greater protection with a booster against Omicron."

Omicron presented specific challenges but New Zealand could at least learn from other countries where the highly infectious variant had started spreading widely.

Ardern advised everyone to get booster shots as soon as possible.

"Over the course of the summer, through extraordinarily hard work ... New Zealanders have had the break that we hoped they'd get."

But Ardern said the Omicron variant added volatility to the situation.

"You'll see that ... through vaccination and through restrictions we've managed to get Delta down to extraordinarily low levels," she added.

Additional contacts who shared a bus trip with the MIQ worker infected with Omicron were now being tested, the Prime Minister said.

Some people who were getting booster shots were also bringing children in to get their first shots of the paediatric dose.

From today Kiwi children aged 5-11 can receive the vaccine.

Ardern said anybody who wanted to access boosters or shots should not be blocked.

"We're all motivated by the same thing, and it's that what we want to look after one another," Ardern said.

"It's not about the Government here. It's about what the best advice possible is telling us.

There was ample capacity and the healthcare system could handle higher daily numbers.

Associate Health Minister Peeni Henare said the Government was working with iwi leaders to ensure the children's vaccine roll-out would be effective.

"As we do that, we look towards the schools, as eventually schools will reopen."

Earlier, the head of Ngāti Whātua Ōrākei has issued a strong challenge to the Prime Minister on her visit to the iwi-led vaccination centre in east Auckland.

Iwi whai māia Rangimarie Hunia told Ardern of the success the iwi had seen by organising its response by what would suit whānau.

"We have to do whatever we can do to keep our babies safe," she told Ardern.

Hunia urged Ardern to ensure iwi were part of the planning process, as opposed to having to react to Government policy implemented without iwi consultation.

Experts urge return to 'flattening the curve' for Omicron

Meanwhile, New Zealand could meet an impending Omicron outbreak by pivoting its response to the "flatten the curve" approach it entered the pandemic with two years ago, public health experts say. 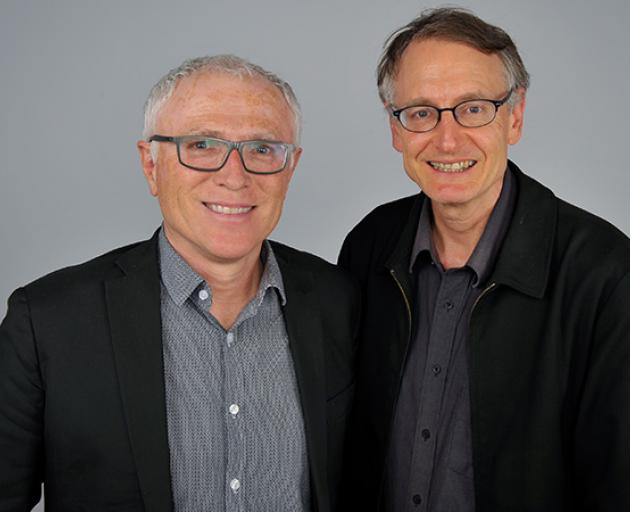 The public health experts say that while Omicron typically caused less severe illness than Delta, it was driving explosive outbreaks, and could go on to infect half the population of Europe within two months.

"The experience of Australia probably provides the best example of what New Zealand can expect to see, given that its population immunity has largely come from vaccination rather than previous uncontrolled waves of infection and vaccination coverage is similarly high to New Zealand."

Their pandemic waves, mainly driven by Omicron, now appeared to be peaking in New South Wales and Victoria.

They are also showing that Covid-19 hospitalisations and deaths were largely uncoupled from these huge waves of infection, but were still occurring in relatively high numbers, putting severe strain on health care capacity in Australia and other essential services.

The good news, they added, was that some countries were now emerging from Omicron outbreaks, which resulted in far fewer deaths than previous outbreak waves.

The researchers repeated earlier calls to delay Omicron's arrival here – something they said would require cutting the number of infected travellers arriving.

"The number one priority should be taking rapid action to turn down the tap on the number of infected cases arriving in New Zealand, as this country has done before," they said.

"That means doing a risk analysis of where the cases are coming from, and if we're getting more than a certain proportion from some source countries, limiting travel from them until conditions change."