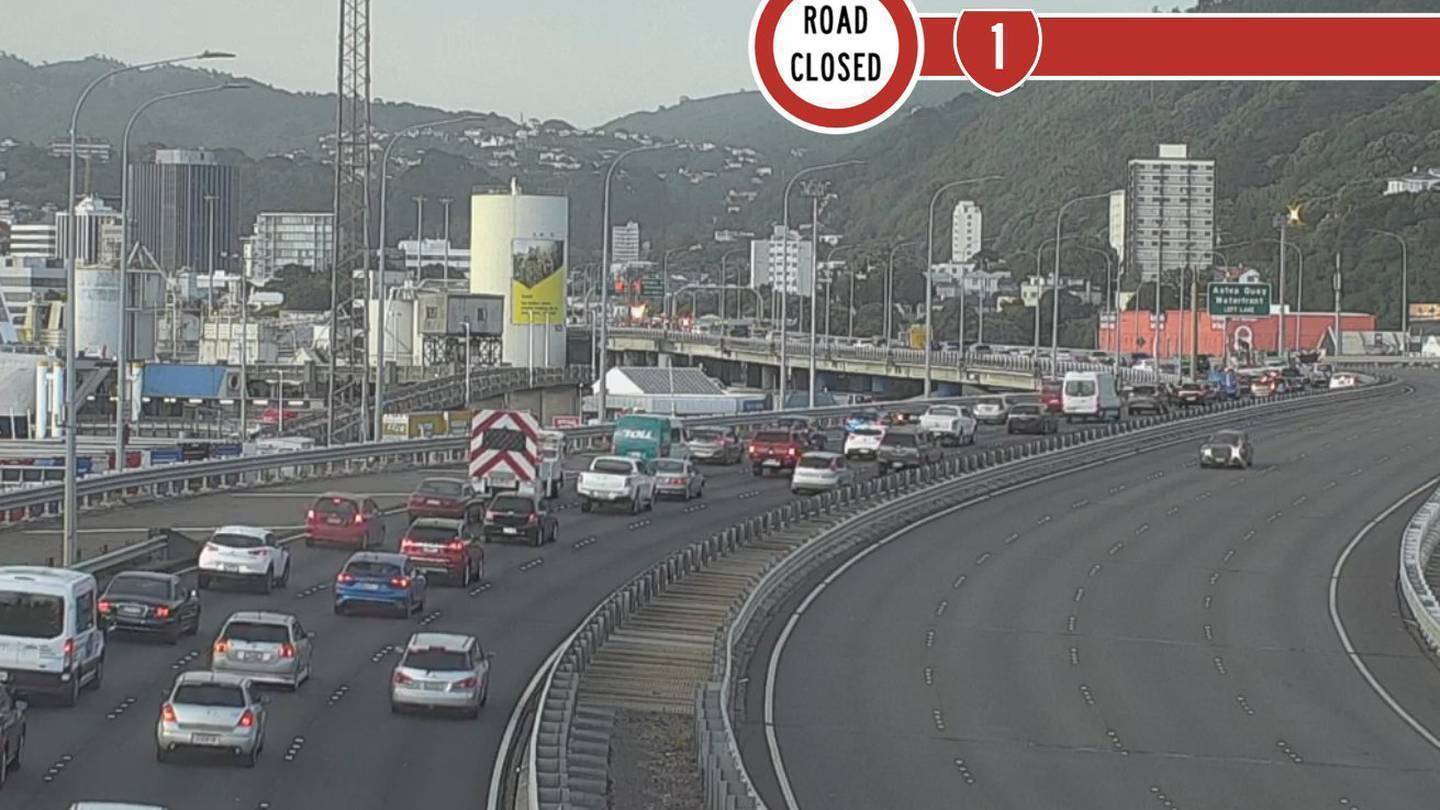 The two vehicles collided on the Wellington Urban motorway northbound on the fly-over between Molesworth St and the Aotea on-ramp. Image: NZTA
Two people who died in a crash after travelling nearly 10km in the wrong direction on a Wellington motorway have been named.

Police earlier said CCTV footage had confirmed the pair in the vehicle entered the Wellington urban motorway at Petone on Tuesday morning and travelled nearly 10km in the wrong direction. 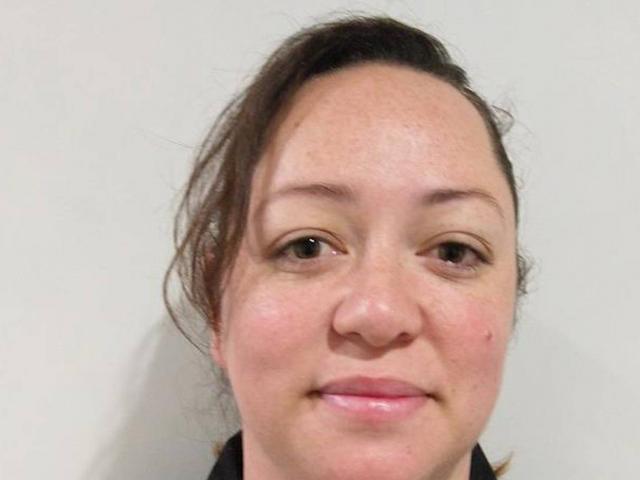 Genna Te Kahika. Photo: supplied
They eventually collided with another car in the northbound lane on the flyover between Molesworth St and the Aotea on-ramp, about 4.20am.

The Foaeses died at the scene, while the occupants of the other car, Genna Te Kahika and her brother Jeremy, were taken to Wellington Hospital and remain in a critical condition.

A Givealittle page has been created to raise money for the injured pair to help pay for food, bills, medicine and rent as they go through a long period of recovery.

While in shock, the teachers were ensuring life remained as normal as possible for the young children taught by Te Kahika.

"They're toddlers, so obviously the teachers will try to keep it as stable and calm as possible without upsetting them," she said.

"I have no doubt they'll be making some beautiful cards for her."

Genna Te Kahika has worked at the centre for five years. Staff had put together the Givealittle page as a way of giving back to her and helping to cover her medical costs.