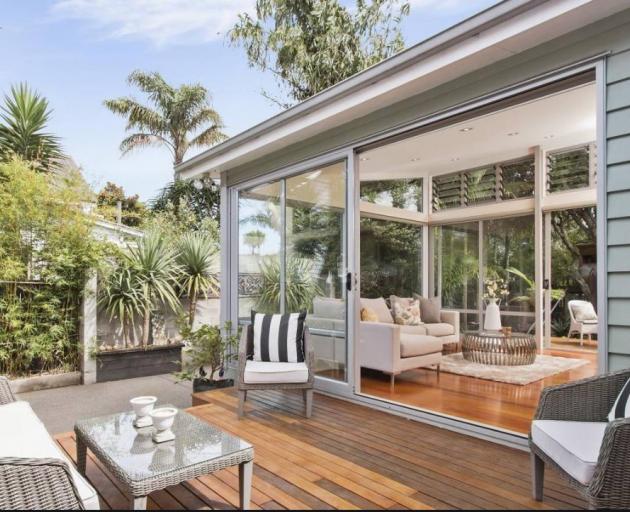 The couple have purchased a 1920s four bedroom bungalow in Sandringham, near Eden Park. Ardern's office confirmed the purchase to the Weekend Herald yesterday, saying Ardern needed more space as family were expected to stay while she took maternity leave.

While the home is modest, the price tag is less so. It's not clear how much Ardern and Gayford paid but online records put its valuation at $1.7m.

The online listing, since removed, described the home as a bungalow haven. The 643m squared section features three double bedrooms, open plan kitchen, a study, dining and family room and a master bedroom with ensuite.

The garden has a large decking area with a sub tropical garden, and even a tree house set in a Pohutakawa tree, according to the listing. The home is located near Balmoral School (primary and intermediate) and is zoned for Mount Albert and Auckland Girls Grammar schools.

The larger home will replace the couple's Point Chevalier brick and tile which was understood to be too small for the growing family. That home was the scene of Ardern's announcement of her pregnancy, and where on election day the couple hosted a barbecue and the nation was introduced to the late Paddles, their pet cat. 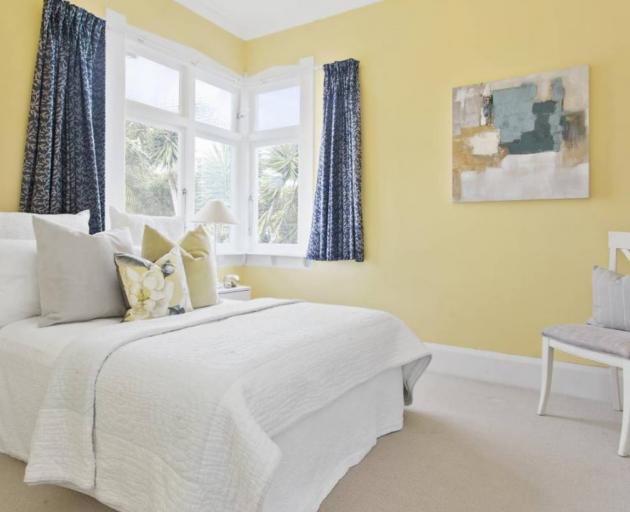 Jacinda Ardern and Clarke Gayford's new Sandringham home has a valuation of $1.7m. Photo: Supplied
Word of their famous new neighbour had Sandringham residents abuzz this week. Locals told the Herald they were excited to welcome Ardern and Gayford to the quiet street.

Neighbours said rumours abounded the PM was moving into the neighbourhood, with one resident spotting Ardern visiting the bungalow as recently as two weeks ago.

"I'm delighted, I think that's great," one man who heard the news through his dog walking group said on Friday. "That's amazing, that's so exciting."

Doors down from Ardern's new home Emily and Duncan Wilson said they weren't surprised the PM had chosen the street, in Ardern's Mount Albert electorate. They had voted for Ardern in the election after being impressed when Ardern would periodically stop into the local schools to say hello.

The modest area was a good place to bring up a young family, Emily Wilson said.

"I think people get it. It's a family area and it's getting more gentrified. It's the right look for her."

A group of flatmates up the road were thrilled. "You're joking," Nia Sage, 21, said. "I don't know if I'll just go over and say hello but I'd say I'll walk around and hope to see her out and about."

Across the road long-time resident, retiree Gerd Siegel, said he was pleased but wouldn't be rolling out the red carpet.

"To me, the Prime Minister is in Wellington and she will be a neighbour on the street," he said. "I will not go around and say, 'Oh the PM lives here'. Everybody needs a little bit of respect for privacy. I'm not going to run out and say, 'hi you're doing a good job'. I will say a friendly hello and if she doesn't say a friendly hello to me I will give her a smile." 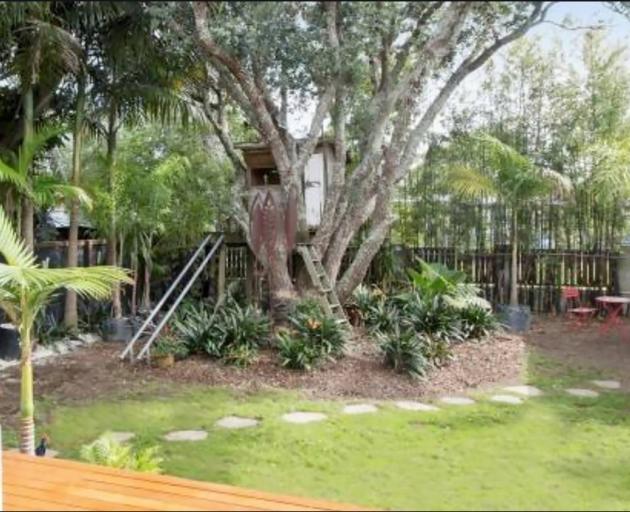 While the home is modest, the price tag is less so. Photo: Supplied
It's understood a larger home next door, which has been on the market since late last year, is being investigated as a potential home for Ardern's Diplomatic Protection Squad who provide round-the-clock security.

In 2009 then-Prime Minister Sir John Key's security teamwere housed in a campervan parked at Key's multi-million dollar mansion while they tried to find an appropriate spot on the Parnell property for the team.

That home was sold for $20m in September last year.