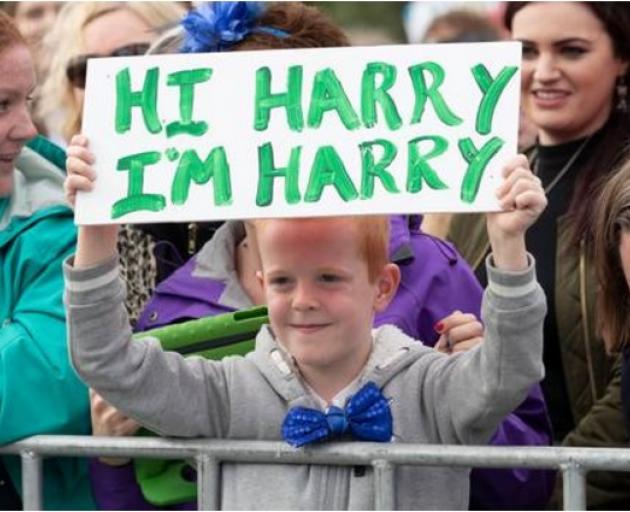 Donning a bright-blue bow tie and holding a with bold green letters painted reading "Hi Harry I'm Harry", Harry Smith, 7, perched himself in a prime location by a barrier fence.

As Prince Harry and wife Meghan Markle made their way around the fans at Pukeahu National War Memorial, the prince made a beeline for his doppelganger.

Prince Harry took time to have small-talk with Harry complimented him about his attire and even his hair colour.

"He said I like your bow tie and you're a redhead too. He asked if I painted the sign and how old I was," Harry told the Herald.

When asked was it worth heading from their home on the Kapiti Coast to Wellington to meet the royals, Harry said, "Yup, definitely".

His mother Nicola Smith said she was a big fan of the royal family and some of her passion had "rubbed off" on her son.

She said Prince Harry and Meghan made an effort to speak to them and were very polite.

"Prince Harry was really chatty to us and spent time speaking to us," she said. 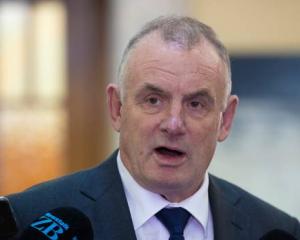 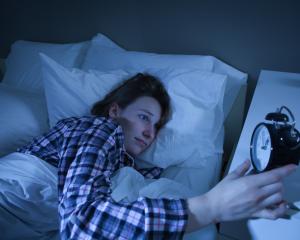 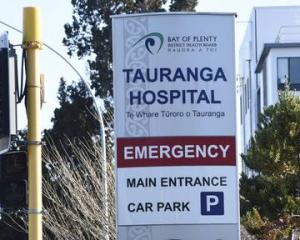 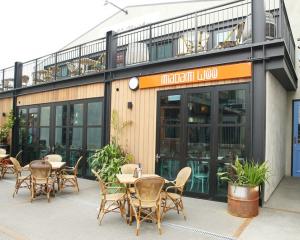 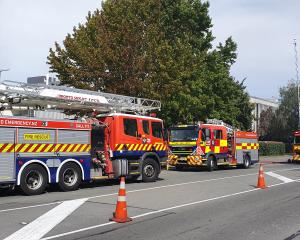