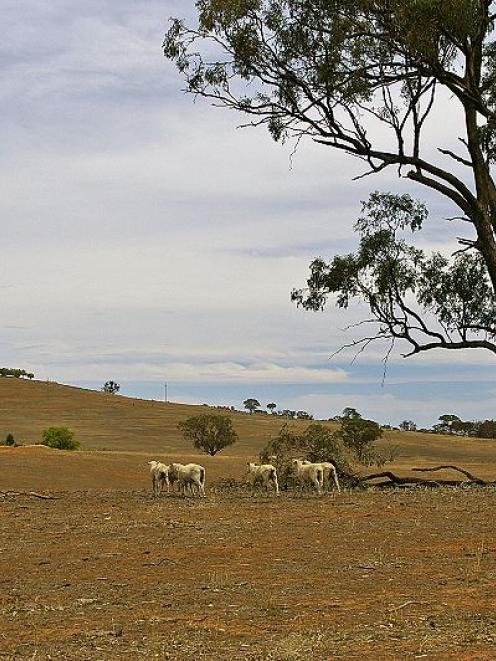 Almost half of New Zealanders are not convinced global warming is real, a survey suggests.

A survey by The New Zealand Herald has found that although United Nations experts have grown steadily more certain about climate change, the public is not so sure.

Almost one in five of 2296 respondents said the concept was a giant con, and a further 28% said global warming had not been conclusively proved.

He said little in science could be conclusively proven.

But he and the director of Auckland University's School of Environment, Glenn McGregor, said there was a problem communicating climate science to the public - and scientists and the media were equally to blame.

An online survey of the Herald Readers' Panel was conducted by the Nielsen Company between December 10 and December 17, as world leaders prepared to meet at the UN climate conference in Copenhagen.

A total of 38% said global warming was a serious problem that needed action now, 13% said it was the world's biggest challenge, and 2% did not know.

A total of 19% - including almost 30% of men aged 45 or older - thought it was a giant con and a waste of money The findings are at odds with a telephone survey of 500 people a few weeks earlier paid for by the Greenhouse Policy Coalition and carried out by UMR research the week after damaging emails from an international group of climate scientists were taken from the University of East Anglia's climate research unit and leaked on to the internet.

That poll found about eight of every 10 people thought climate change was happening, although many did not think it was caused by people.

In March, three-quarters of the respondents to a ShapeNZ online poll of 2851 people said climate change needed to be dealt with now or urgently and 64% agreed the time had passed for doubting whether it was happening.

Some overseas polls, including one carried out for CNN in the US shortly before the Copenhagen summit, appear to show belief in global warming has slipped in the past year.

Dr McGregor, whose department at Auckland University includes climate sceptic Chris de Freitas, said scientists were increasingly certain climate was changing and the change was being driven by humans, but news reports tended to focus on alternative views.

If climat-ologists explained their research processes better, they might be able to avoid popular criticisms, such as recent accusations of scientists "fiddling" with climate records.

"When people don't understand the process, they just pick up on `oh, they've adjusted the [climate] record'.

That probably creates a lot of mistrust."

Public confidence in climate science was dented last year by the East Anglia emails showing scientists appearing to fudge data and seeking to avoid freedom of information requests from their detractors.

Almost all governments accept the findings of a UN report which concluded in 2007 that warming of the climate was "unequivocal" and it was more than 90% likely it was being caused by human actions.

Sir Peter said climate science was more difficult to explain than issues such as IVF or genetic modification.

"It is particularly complex ... which leaves room for confusion."