Child abuser may have prostituted boys to priests, inquiry told 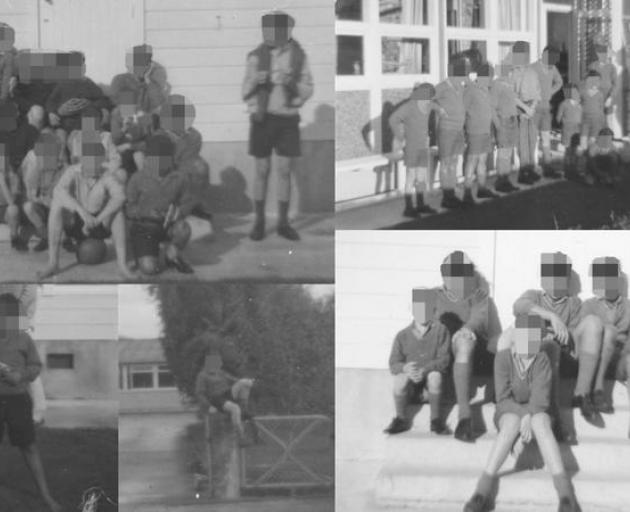 A compilation of photos taken at Epuni Boys' Home. Photo: Supplied via RNZ
A man who spent time in the Epuni Boys' Home in the 1970s and was sexually abused, says there is evidence to suggest the man who abused him was prostituting boys.

Keith Wiffin, 61, was first sent to Epuni at the age of 10, and has given evidence for the third time to the inquiry into abuse in care.

He was sexually abused by a housemaster, Alan Moncrieff-Wright, who 40 years later in 2011 was convicted of assaulting three boys, including Wiffin.

In new evidence to the Royal Commission, Wiffin said it has recently come to his attention that boys were driven in the Epuni Home van by Moncrieff-Wright to a Catholic facility in the Hutt Valley area where some boys were selected by priests to be sexually abused.

''That information has come to me in the first instance because of an investigation being conducted by the Catholic Church itself. In the second instance from a boy who was a ward of the state around the same time I was in Epuni.

"He remembers the van being driven to the church and recalls members of the clergy walking around the van to look at the boys inside and select who they would take. The common denominator was always Alan Moncrieff-Wright - a very serious and prolific abuser of children.''

He said while he has never been abused by a Catholic priest, he has memories of such trips.

''My memory is of being taken my Moncrieff-Wright with at least one other boy to a Catholic facility around the area and it was like a church or a chapel, not a church as such but there were pews.''

Wiffin recounted an email he received from the lawyer for a fellow abuse survivor speaking of travelling in the Epuni van.

''Somewhere along that route the van detoured to what is almost certainly a Catholic institution where boys were selected from the van to go inside to service the religious officials.''

He told the Royal Commission that claims by Moncrieff-Wright, at a restorative justice conference, that he was not violent at the home were wrong.

Wiffin cited a time when Moncrieff-Wright used a brush to scrub out a home-made tattoo on a boy's hand.

''I can still hear those screams today ... it just showed what a brutal, sadistic person he was.''

He said there was a total lack of staff training at Epuni and describes the workforce as hired thugs.

''It gets back to the ideology and the philosophy of setting up the places. They were not about care, they were about restraint and punishment.''

Wiffin said he has followed the evidence presented at the Royal Commission with total horror.

''I just totally commend my fellow survivors for coming forward and they come forward because they don't want to see it happen again. What you have seen here over the last week and a bit is the tip of a massive, massive iceberg which has had a major impact on this nation.''

He said abuse in care plays a huge part in this country's history and need to be recognised for that and acknowledged. 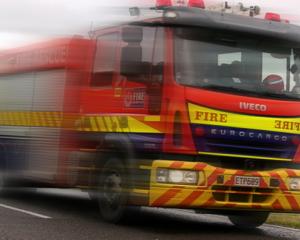