Melbourne tests on 11 Rangitoto College students who tested positive for influenza A came back from the World Health Organisation (WHO) laboratory tonight, confirming three positives to swine flu.

He said three samples all tested positive for the same strain of swine flu. A further sample was being retested.

The swine flu virus has killed close to 150 people in Mexico and infected dozens in the United States, Canada and Europe.

Director of Public Health, Dr Mark Jacobs announced tonight that results from some of the Rangitoto College party who tested positive to Influenza A on Sunday, have also tested positive for Swine Flu H1N1.

Results from three of the samples were received earlier this evening from the World Health Organization regional laboratory in Melbourne and all tested positive for the same strain of Swine Flu. Testing continues on a fourth sample.

On the basis of these results, we are assuming that all of the people in the group who had tested positive for Influenza A have Swine Flu. As a result we are continuing with

the current treatment which has been based on this assumption.

We were advised that the lab in Melbourne selected four of the best samples of the very delicate genetic material to analyse. They found three positive results and one is still to be confirmed.

Staff from Auckland Regional Public Health are getting in touch with those affected and informing them of the results. This is expected to be completed by 10:00pm tonight.

All ten are understood to be recovering at home.

There is no need to change the treatment and follow-up of the Rangitoto College group. The Tamiflu treatment will continue and they will remain in home isolation and should complete 72 hours of Tamiflu before they can return to normal activities.

The Rangitoto students returned to Auckland on Saturday from a trip to Mexico. An 11th member of the group has also tested positive for influenza A.

Mr Ryall made a ministerial statement when Parliament sat at 2pm, and told MPs all 10 of the students were recovering.

Mr Ryall told Parliament another 56 people nationwide were being monitored and were being tested to find out whether they had influenza A.

He told Parliament the measures that were being taken were fully justified.

"Officials are ready for any escalation in the domestic or international swine flu situation," he said.

"This is a threat that New Zealand has planned for. Many of the best people in the health service are working night and day to protect the health of New Zealanders."

Mr Ryall said the initial response had been rapid, thorough and appropriate for the level of risk at the time.

* On Saturday morning, flight NZ1 arrived in Auckland from Los Angeles at 5am. On board were the Rangitoto College group which had visited Mexico.

* Their teacher insisted those with flu symptoms contact their doctor and at 12.30pm one of the doctors contacted Auckland Regional Public Health Service.

* The Auckland public health response centre was activated by 3pm and by 6pm a team of nurses was assessing the Rangitoto group. All were treated with Tamiflu and isolated with their families by 10pm.

* On Sunday night testing revealed the Rangitoto 10 had influenza A. Ministry officials decided they should be treated as probably cases of swine flu.

Mr Ryall said nearly all the passengers on NZ1 had been traced, assessed and offered Tamiflu as a precaution.

The WHO today raised its pandemic alert level to phase 4, indicating a significant increased risk of a pandemic, a global outbreak of a serious disease.

Meanwhile efforts are continuing to trace 18 passengers from the flight whose contact details were unclear. 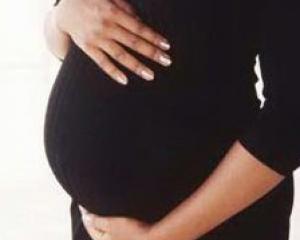 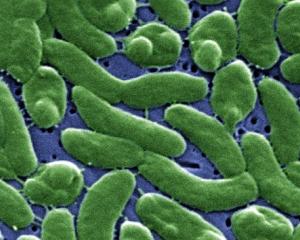 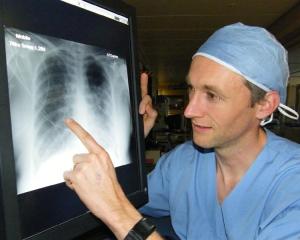 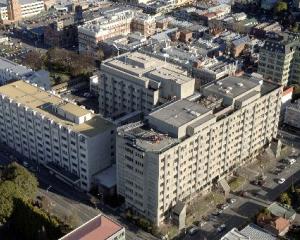