Prime Minister Jacinda Ardern says travel from India will be temporarily suspended from 4pm on April 11 until April 28, including for New Zealand citizens and residents for the first time since the Covid outbreak, following a surge in cases in managed isolation.

Ardern made the comments this afternoon after  a new border-related positive Covid case was announced today, as well as 23 new cases in managed isolation and quarantine (MIQ) facilities.

India on Thursday reported a record 126,789 Covid-19 cases, as several states struggle to contain a second surge in infections, complaining of vaccine shortages and demanding inoculations be expanded to younger people, Reuters reported.

Daily infections, which surpassed 100,000 for the first time on Monday, have now exceeded that mark three times, the biggest daily rises in the world.

The spike - much faster than last year's first wave - has caught the authorities by surprise. India's government blames the resurgence mainly on crowding and a reluctance to wear masks as shops and offices have reopened.

While arrivals from India had triggered the risk assessment,  she said the Government would be looking at risks from all high-risk countries.

"This is not a permanent arrangement, but rather a temporary measure."

The temporary hold would also help reduce the risk that travellers themselves faced, she said.

When asked why it has taken so long to implement a plan like this, given epidemiologists had been talking about it earlier, Ardern said her team had been considering their options for some time.

New Zealand could not prevent citizens from arriving in the country permanently, that was why this was a temporary halt on arrivals lasting until April 28.

Ardern said testing had shown that some of the arrivals had contracted Covid just before departing their country of origin and that was why the temporary halt was needed. She noted that 17 of the 23 new cases in managed isolation announced today had arrived from India.

Meanwhile airport staff, security guards, hotel receptionists and other frontline border workers will need to start being moved into "low risk" roles from Monday if they refuse to get vaccinated.

Ardern said it was too risky to leave them in jobs where they might contract Covid-19 from those arriving from overseas. That included people working at managed isolation facilities, airports and ports.

A new border-related positive Covid case has been announced - a 24-year-old security guard who works at the Grand Millennium MIQ facility in Auckland.

Director-General of Health Dr Ashley Bloomfield gave details of the case this afternoon.

The new border-related positive case was a man who had a sore throat four days ago. He has not been vaccinated.

The person lives alone but Auckland Regional Public Health is investigating contacts with the man's neighbours. He travels to work with a colleague, who is being tested. The colleague has been fully vaccinated.

The man worked at Easter, but was not at work or in contact with anyone yesterday. He isolated at home overnight and was being transferred to Jet Park MIQ facility today.

Genome sequencing has started but it will not be completed until Friday afternoon.

Minister for Covid-19 Response Chris Hipkins, who visited Otago Polytechnic today, said he felt the new case had been well contained and did not believe it would have any impact on the transtasman bubble.

Bloomfield said an assessment of the ventilation in the Grand Millennium was already in progress before the worker was infected.

The border worker, a security contractor, would have been offered a vaccination but Bloomfield did not have details on why he had not had it. His understanding was the man had not declined a vaccination.

The Grand Millennium was one of the country's larger MIQ facilities, Bloomfield said. It is the same facility where a cleaner tested positive on March 22.

The Covid-19 pandemic was "very active" around the world, Bloomfield said, which was easy to forget in New Zealand.

There was no reason to question the pre-departure tests from people arriving from India, he said.

New Zealanders did need to keep an eye on what was happening globally. This was the first time we had seen such a high number of cases coming in, he said. 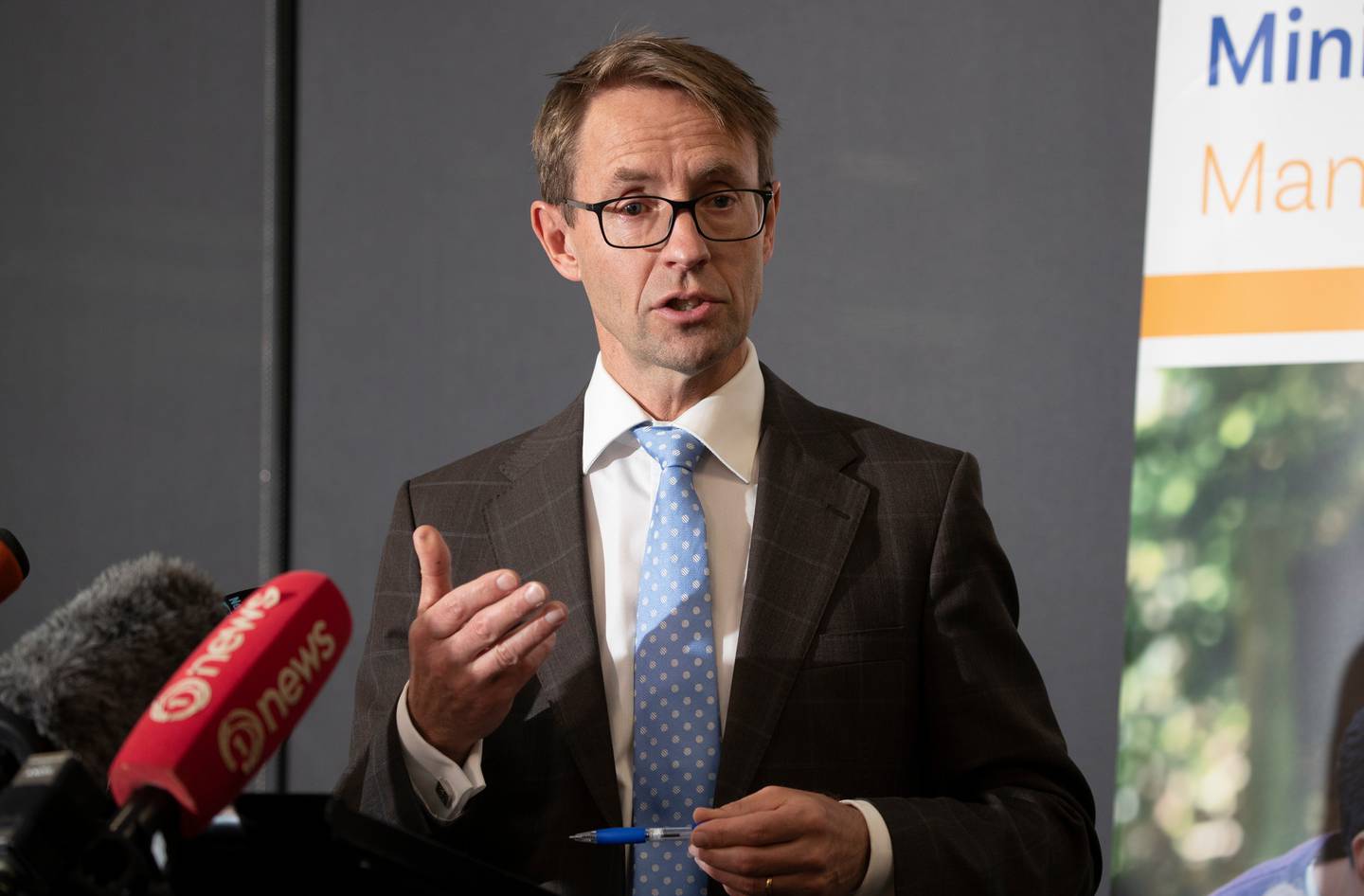 Bloomfield said it has "always been hard" to prevent Covid spreading to the community via the border. He said it wasn't getting more difficult but did require vigilance and hard work.

The ministry was looking at additional measures that can be put in place in India and New Zealand to prevent transmission during flights, he said.

He said there could be a condition of isolation while awaiting pre-departure test results among other measures and would not rule out halting flights from India.

He said they could look at putting all people from high-risk countries in one MIQ facility.

The sequencing led Bloomfield to believe people were being infected in India before the flight and no in flight transmission had been detected yet.

So when Donald Trump did this with Chinese coming to the USA, you all screamed racism....
Where are you now?
Oh that's right, it's our infallible saint PM who cannot be criticised