Tsunami warning sirens that sounded across Auckland in a test-run at the weekend are not favoured by our national emergency agency.

Yesterday, sirens based around Rodney and throughout Waitakere on Auckland's north and west coasts were given a blast in their first of twice-yearly checks.

Mr Coetzee told the Herald that sirens had limited benefit and people needed to understand what they could and couldn't do.

In a "near-source" tsunami, for instance, people were encouraged to find higher ground immediately and not wait for a siren.

Auckland is one of the lowest seismically active parts of New Zealand, and while large earthquakes aren't common, the chance of a large tsunami-generating earthquake is possible.

Auckland Council is reviewing its siren network, a legacy of former councils, and is not installing any further devices until the next generation of warning technology is ready.

Tauranga Mayor Stuart Crosby has called for a uniform tsunami response system for the country to prevent confusion.

Auckland Civil Defence said yesterday's test should come as a timely reminder for people in the city to get prepared.

"However, with recent events in Auckland it is probably a timely reminder to residents of all areas to think about how they would cope in an emergency," Mr Manley said.

"The fact is that being prepared can be as simple as having a discussion with your family about where you would meet up if an emergency happened and you were separated."

- Jamie Morton of the NZ Herald 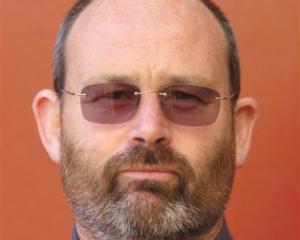 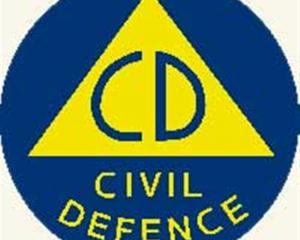 Civil Defence HQ may be relocated 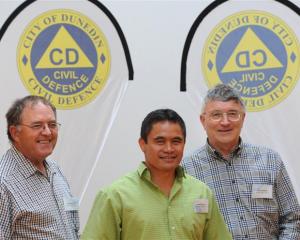 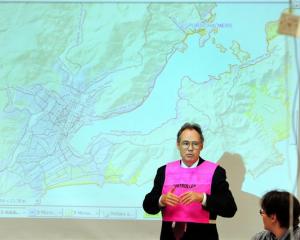 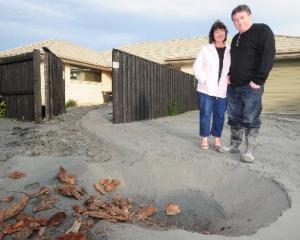 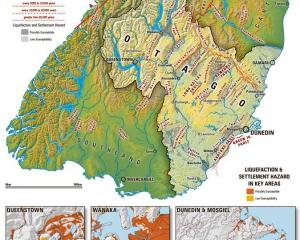 Quaking in our boots: How prepared is Dunedin? 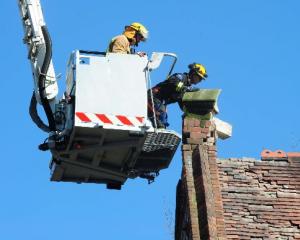 Old timers could get wobbly