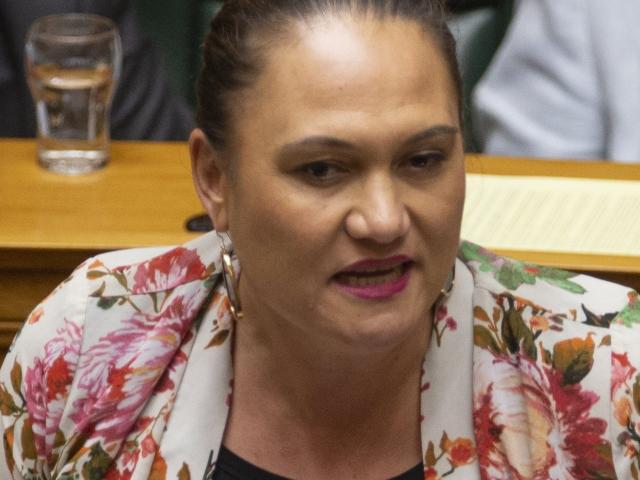 Carmel Sepuloni. Photo: NZ Herald
Government ministers are not receiving up to date figures on breaches of the $10 billion wage subsidy scheme, and one Minister's office says "it's not something we're interested in".

The government is monitoring how much money is paid out in the wage subsidy and leave payment schemes, but the number of complaints, audits and money paid back is only being provided in quarterly reports.

The office of Carmel Sepuloni, Minister for Social Development, said that information would only be available at the end of June.

A member of her office said "it's not something we're interested in".

"To date, I am unaware of any audits that have led to prosecutions in court.

"I expect to have a publicly available report provided quarterly."

National Party finance spokesperson Paul Goldsmith said he was "shocked to hear that the minister is not really interested in potential fraud of a $10 billion scheme".

"Everybody accepts that there was a judgement made when the scheme was set up that it was better to get the money out the door as quickly as possible, and it wouldn't be perfect.

"We don't expect perfection, but we do expect the government to be focused on ensuring that money hasn't been taken inappropriately, and for the minister not to be interested is unacceptable."

In a joint press release on 24 April, Sepuloni and Finance Minister Grant Robertson released figures on the number of audits that had been completed, how many complaints had been laid, and the amount paid back as a result.

At that time, 2435 audits had taken place. Most had been completed, but additional reviews were happening in 183 cases.

The release said 1281 applicants had voluntarily paid money back, worth $16.2 million, and 56 businesses had been asked to refund all or part of their subsidy, worth a total of $1.25 million.

That was more than a month ago, and government officials and ministers have had no update since as to how many businesses are breaching the scheme.

As of Wednesday night, there had been 581,751 applications for financial relief, and $10.963 billion had been paid out.

Paul Goldsmith said that for a scheme of that size and paying out that much money, more transparency was needed.

"They have always resisted getting the information into the public sphere," he said.

"It is important that we have confidence that there are robust systems in place to look after taxpayers' money.

"These schemes are colossal spending schemes, and it is important that money is spent wisely and New Zealanders can have confidence in it."

Sepuloni did release some new information about the subsidy scheme, showing the industries that had made most use of the financial support.

As of 15 May, almost a quarter of all money paid out had gone to the construction ($1.5 billion) and manufacturing ($1.13 billion) sectors, while accommodation and food services ($976 million), retail trade ($966 million) and professional, scientific and technical services ($913 million) took up more than a quarter of the total spend.

The figures showed 1.64 million jobs had been supported by the financial support schemes and 71% of businesses have received Covid-19 support from the government.