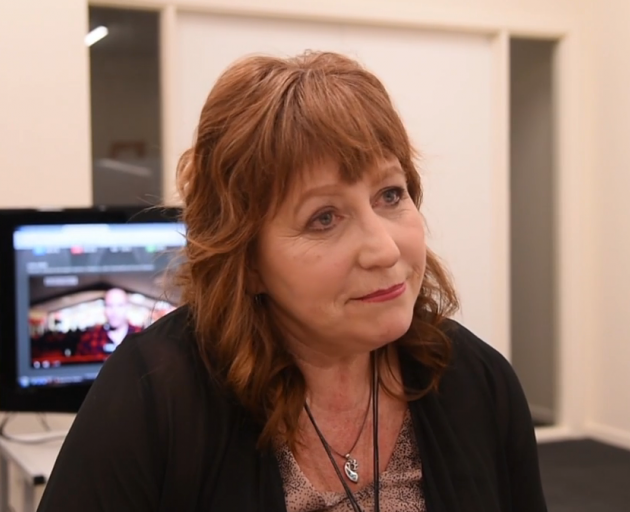 Clare Curran
The decline and fall of Dunedin South MP Clare Curran was the southern political story of 2018 - but might her return to grace be a story for 2019?

In late August, Ms Curran was dropped from the Cabinet after not properly declaring meetings, and a fortnight later relinquished the remainder of her portfolios, citing ''intolerable pressure''.

There is no doubt Ms Curran made mistakes, and equally there is no doubt Prime Minister Jacinda Ardern would have been pleased to have set what was turning into an intolerable situation off to one side.

However, at the same time Ms Ardern left the door ajar, talking about ministers having bad days from time to time, and also saying, ''I have to keep in mind that we do want to make sure that we don't set the bar so high that you have the situation that if you show a bit of human frailty you lose your job over it.''

Both of Ms Ardern's predecessors as prime minister, Helen Clark and John Key, showed a willingness to take an erring Cabinet minister back after they had served their penance.

Ruth Dyson, now senior whip, resigned from Cabinet in 2000 after a drink-drive conviction, and Ms Clark brought back her eight months later.

In 2012, Nick Smith resigned all his portfolios for mishandling a conflict of interest, and 10 months later Mr Key had him back at the Cabinet table. 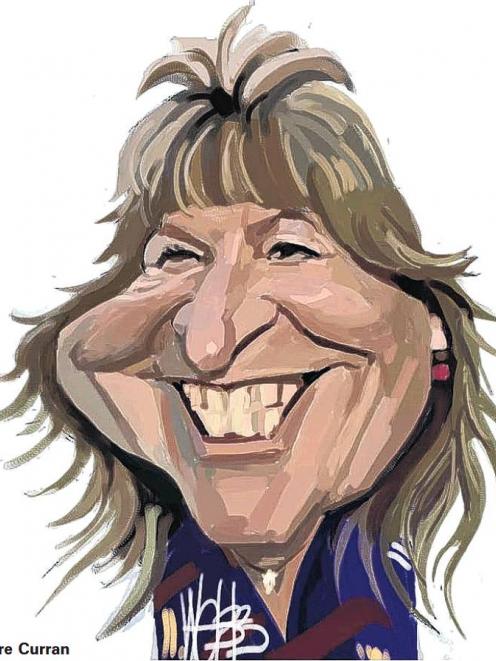 There are numerous other examples of resignations and reinstatements - and there is no absolute scale to measure the severity of offence and expected period of exile.

But there is clear precedent that transgressing ministers can be rehabilitated.

That requires appropriate contrition and manifest hard work though, and there are signs Ms Curran is making the effort.

After taking leave in the immediate aftermath of her resignation, she has started her return to the fold.

Labour's annual conference in Dunedin - where Ms Curran did considerable behind the scenes work - went as per script.

After MPs returned to Wellington, Ms Curran has been a team player - her 16 speeches in the House in the past three months are more than from any other southern backbencher, and she has taken calls on a wide variety of legislation.

She is doing the type of hard yards a coach appreciates.

Parliament resumes on February 12, six months after Ms Curran gave up the last of her portfolios.

If Ms Ardern is minded to reshuffle Cabinet portfolios, she has said she believed Cabinet should be 50/50 female and male and would make it a target.

Labour has 10 male Cabinet ministers and four male ministers outside of Cabinet, and five women in Cabinet - including Ms Ardern.

A recall to the Cabinet at this stage does seem highly unlikely - apart from anything else, Labour will hardly be keen to give National a chance to apply the blowtorch to Ms Curran again so soon.

But if either of Labour's whips - both women - are moved, a role there might be suitable for Ms Curran, who has more Parliamentary experience than most of her fellow Labour backbenchers.

Alternatively, a role as an under-secretary or elevation to chairing a select committee might allow Ms Curran's abilities to be utilised more fully.

Assuming Ms Curran wants to continue her Parliamentary career - and on current signs she does - it would be no surprise to see her playing a more prominent role next year. 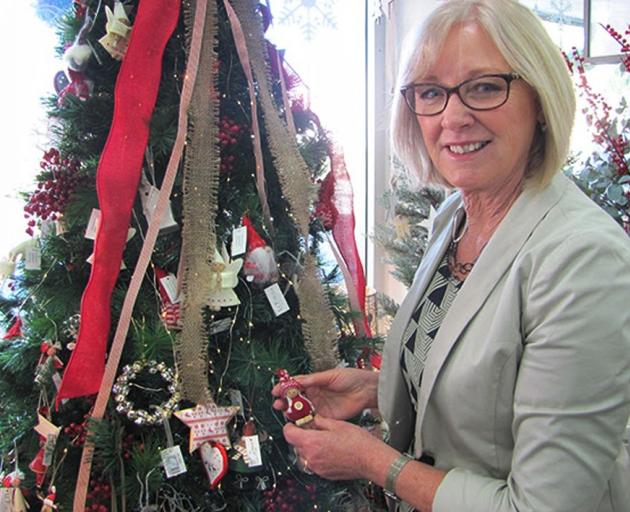 Waitaki MP Jacqui Dean is a busy woman, keeping on top of the mood of the country's third-largest general electorate.

However, she still has time for the Christmas shopping, having sent out a press release this week with pictures of herself buying baubles (not of office) in gift shops in Wanaka and Oamaru.

There was an underlying message - support your local retailers - but her selected gifts were the kind you might struggle to summon enthusiasm for if you found them in your stocking on December 25.

Question time on Tuesday had an identity crisis as Prime Minister Jacinda Ardern tried to account for answers given on her behalf by Winston Peters, and former Otago MP David Parker then having a crack at answering for Mr Peters.

''I'm going to remind the member that he is, I think, speaking as Winston Peters at the moment,'' Speaker Trevor Mallard told Mr Parker before one answer. 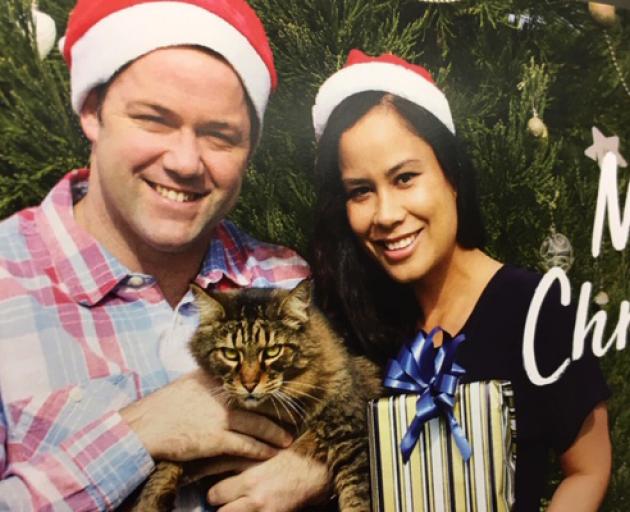 Their unnamed cat however, looks like it is planning to join the Labour Party unless it gets released as soon as possible.

-Southern Say will return in February when the House resumes.