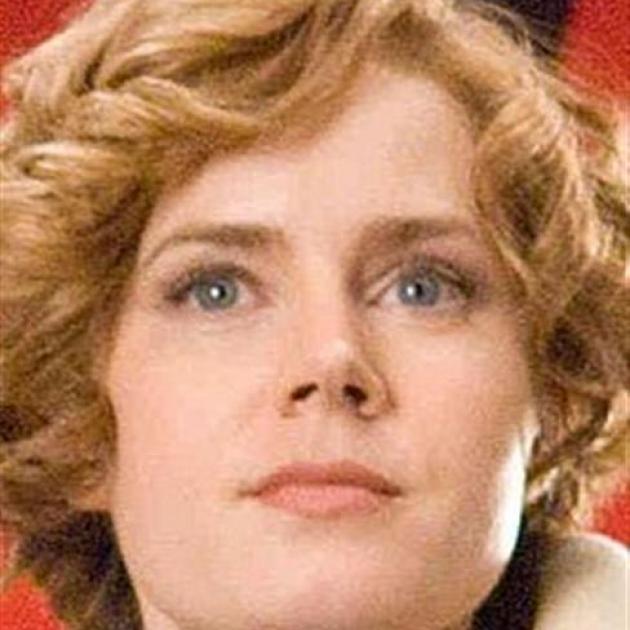 The Government is being urged to reform New Zealand's adoption laws after the Human Rights Review Tribunal ruled that they discriminated against single men, same-sex couples and civil union couples.

Lobby group Adoption Action had sought a declaration from the independent judicial body that 10 aspects of the Adoption Act and the Adult Adoption Information Act were inconsistent with the Bill of Rights.

In a decision released on Monday, the tribunal agreed that seven aspects of these laws were inconsistent with the right to freedom from discrimination.

The tribunal's ruling was welcomed by the Human Rights Commission, which assisted Adoption Action's claim.

"We urge Government to make the necessary legislative changes to remove the discriminatory provisions of these laws to ensure that our adoption legislation reflects societal norms and expectations - reform is long overdue."

Unless the ruling is appealed, the Justice Minister Amy Adams must now bring it to the attention of Parliament and explain Government's response to it.

The Human Rights Review Tribunal ruled that the following provisions were inconsistent with the Bill of Rights:

• The ability for the Court to dispense with the consent of birth fathers in some circumstances before a child was adopted (but not birth mothers).

• The absence of a requirement for unmarried opposite sex or same sex partners of a sole applicant for an adoption order to give consent (even when the couple is living together at the time of the application).

• The ability to dispense with consent of a disabled parent or guardian before his or her child is adopted.

• The prohibition on persons under the age of 25 adopting a child.

• In relation to the Adult Adoption Information Act the prohibition on a person under the age of 20 obtaining a copy of his or her original birth certificate.

- by Isaac Davison of the New Zealand Herald