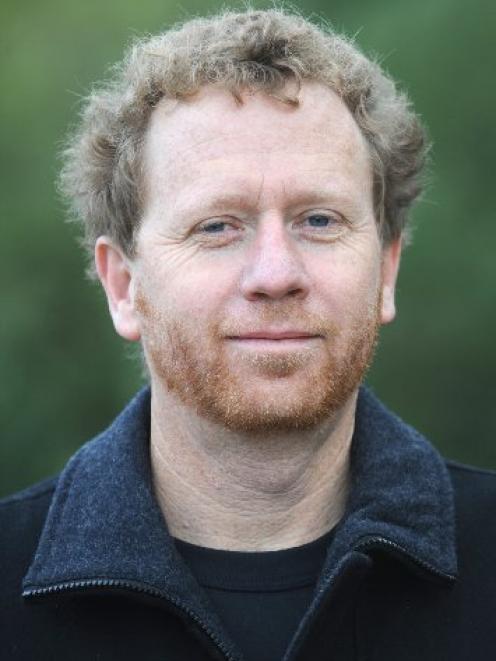 Russel Norman
Russel Norman says the Green Party realised it does not have support for quantitative easing - money printing - and it was never going to be implemented.

The co-leader announced a back-down on the policy this morning, describing it as an example of listening.

"The Greens do listen so today we are not pursuing the QE element of our monetary policy.

"It shows that we have the ability to listen and I think that is what New Zealanders expect from their politicians."

Dr Norman supported money printing as devaluing the currency, as the United States and Britain had done, saying at the time that "New Zealand can no longer afford to be a pacifist in a currency war".

Asked if he still supported the policy, he said the consensus position was that while the official cash rate remained close to zero (it is 2.5) there was not a clear role for quantitative easing.

"But were the OCR to drop close to zero then QE would come back into the agenda."

In that circumstance he believed the Reserve Bank Governor would look at quantitative easing - as he actually can now.

National has used the policy to repeatedly attack both the Greens and the prospect of a Labour-led Government.

Dr Norman said he hadn't been worried about attacks on it by Prime Minister John Key - it was more about not having the support of other parties.

"The Prime Minister's fixation on QE was quite surprising," Dr Norman said. "It wasn't a particularly rational approach that the Prime Minister took to QE but nonetheless he did talk about it a lot."

That meant the Greens could now focus on some of the other issues such as the $10 billion current account deficit.

Dr Norman said Labour's view was not behind the decision.

Labour finance spokesman David Parker did not support the Greens policy from the outset and recently called it "unhelpful."

Dr Norman has drafted a new private member's bill that would require the Official Cash Rate, which is set eight times a year, to be set by the board of the Reserve Bank rather than the Governor of the Reserve Bank, and for its minutes on board meetings to be released immediately.

Asked if he could realistically be finance minister in a Labour-led Government, Dr Norman said: "We shall see. All the portfolios are on the table."

- by Audrey Young of The New Zealand Herald