RMA will do 'nothing' for house prices - Winston Peters 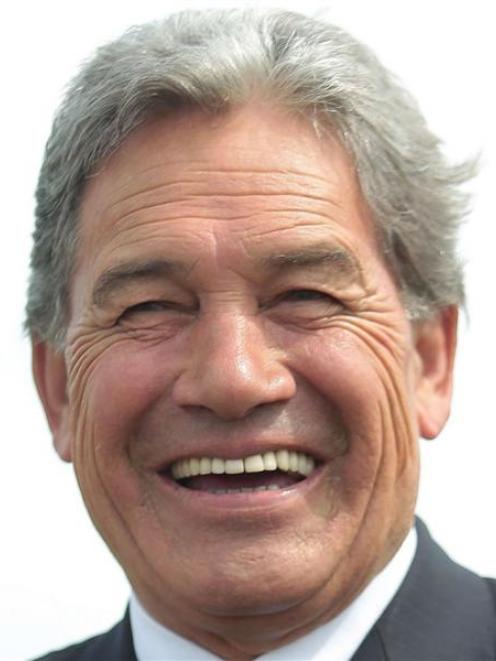 Local authorities wanted a law that was simple and less complex to manage and one that provided better outcomes for communities and economy, Local Govt New Zealand (LGNZ) president Lawrence Yule said today.

LGNZ represents the authorities whose role is to implement the Resource Management Act.

Mr Yule, who is also the Mayor of Hastings, said there was too much process prescribed by the current planning law.

"We need an act that creates more affordable housing, builds jobs and creates business and economic growth, within an environment of managing our natural resources."

Environment Minister Nick Smith set out 10 areas of reform that will change the way councils carry out planning law, namely: adding management of natural hazards to the legislation's list of core functions; recognising urban planning in the Act's purposes and principles; specifically recognising the need for more affordable homes; acknowledging the importance of infrastructure such as transport, communication, water or energy; giving greater weight to property rights; creating national planning templates to addresses the plethora of plans for different regions; speeding up consent and planning processes; encouraging collaborative resolution instead of litigation; strengthening national tools such as policy statements for minimum standards; and digitising paperwork such as submissions and notifications.

Mr Yule said that in the housing area in particular, the RMA needed to better provide for urban development within environmental limits.

"But, also, let's not lose sight of why regulations are in place: our communities value heritage, views of significant places, and sunlight to adjoining properties. Communities want to be involved in shaping where they live and work."

Mr Peters said the proposed changes would not deliver affordable housing because the Government was unwilling to attack the real reason for it.

By allowing immigration levels at levels vastly above the average for the past 20 years, the Government had fuelled the Auckland housing crisis, he said.

"A ruthless, razor-like approach is needed to burst the Auckland house price bubble and this is not it," he said.

"if there is a problem in Auckland then solve it there instead of clubbing all of New Zealand."

Given the low rate of inflation, the official cash rate should be cut but the Auckland housing market meant it would not be.

"It may not be politically correct but wealthy Chinese and other foreign buyers are scooping up Auckland properties because they are looking for bolt hole," Mr Peters said.

They were willing to pay a premium because they knew other countries restricted foreign buyer and New Zealand did not, he said.

The Insurance Council has welcomed the proposed RMA change which would require councils to include the management of natural hazards in their planning.

Chief executive Tim Grafton said it was a "glaring anomaly" that the current law omitted management of natural hazards and risk reduction.

"Insurers take the long view and our concern has been that is the necessary push to increase the supply of affordable housing, poor quality land that is highly vulnerable to natural hazards would be released for development."

It was reassuring to hear that the intention was to avoid them becoming "the platform for future disasters."

By Audrey Young of the New Zealand Herald