Woodhouse owns up to drink-drive conviction 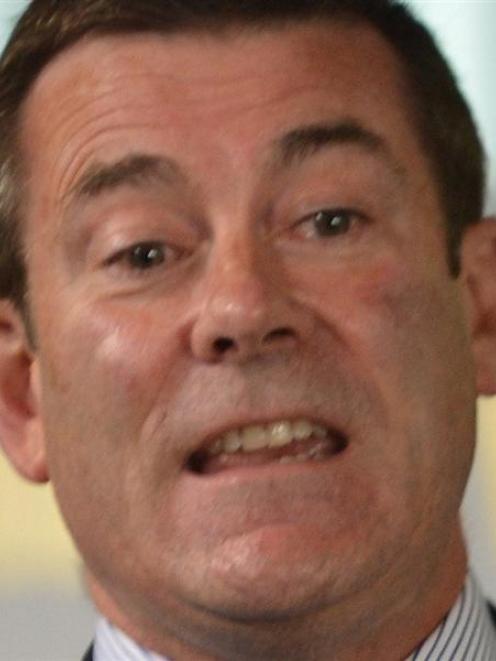 Mr Woodhouse this morning confirmed he had been convicted of driving with excess blood alcohol 27 years ago as a 21 year old.

In a statement he said he had declared the conviction to the National Party when he put his name forward as a candidate in 2008 but said he had nothing further to add.

Mr Woodhouse's admission comes just a week after he launched a high tech crackdown on drink drivers with the deployment of biometric data collection technology on police booze buses across the country.

Prime Minister John Key said Mr Woodhouse had told the National Party about the conviction before he was an MP.

"In the end, very few people come to Parliament with a background of perfection.

Mr Key said he would be "absolutely amazed" if there weren't other MPs in Parliament with previous convictions.

He said as part of his role overseeing the Honours List, he looked in to the previous convictions of some of the nominees, who would often have convictions for driving offences.

"If that's what's happening with some of the finest New Zealanders we're recommending for honours, I'd find it pretty difficult to believe that 121 MPs who currently sit in our Parliament don't have criminal convictions."

Mr Key said he had never had a criminal conviction.

"I'm not saying I've lived a life of blameless excellence. I once got a speeding ticket in Australia ... I was about 7km over and yes I paid it. Schoolboy error."

By Adam Bennett of the NZ Herald