The first of the city's three new recycling hubs was officially opened yesterday morning, with a "ribbon-pulling" ceremony.

The Dunedin City Council has installed the first $80,000 hub in Moray Place, next to Countdown Dunedin Central, as a response to the increasing number of people living in the central city.

Council waste minimisation officer Leigh McKenzie says the new hub will make it easier for inner-city residents, who currently do not have access to a kerb-side service, to recycle.

The hub's design is a collaboration between Dunedin artist Stuart Griffiths and fabricator Lawrie Forbes and reflects the area's economic past when it was home to engineers, metal founders and manufacturers.

Two more hubs, one on the corner of St David St and Forth St, near the Otago Polytechnic, and next to the University of Otago’s Marsh Study Centre in Castle St, are likely to open in March and early April.

The  hubs are only meant to be used by residents living in the nearby areas.

The Otago Polytechnic, the University of Otago and the supermarket had each provided the sites for the hubs.

There are already two recycling hubs in the city, one on the other side of Moray Pl and one in Vogel St. 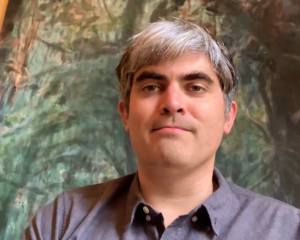 Mayor thanks Dunedinites for staying in their bubbles 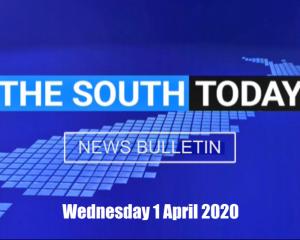 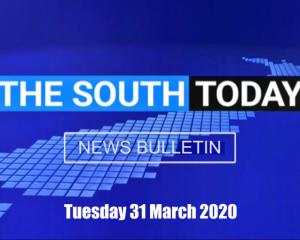 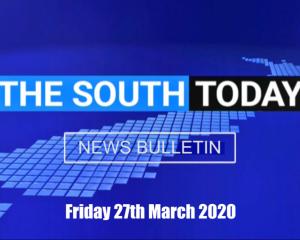 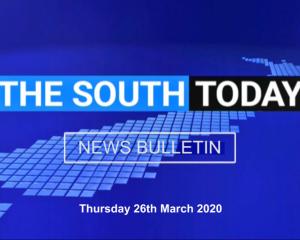 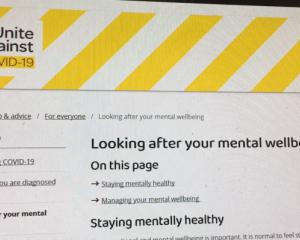 How to be calm during the Covid-19 pandemic 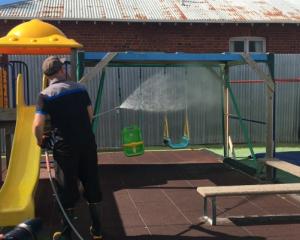 Washrite volunteer to clean playgrounds across the country 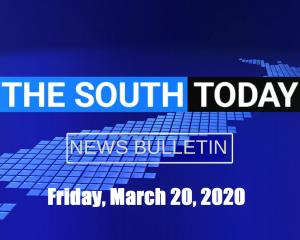 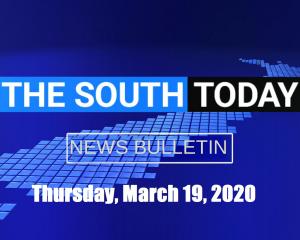 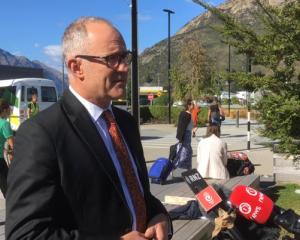 Is that $80,000 per hub or $80,000 total? if it is $80,000 per hub some body is making some coin rate payers. It would be good if the ODT could do a story on Dunedin's recycling from House to when the product gets recycled, possibly fit an RFID tag to an item and follow one or two pieces of recyclables from start to its new life. I'm pretty sure its a con, as nothing is being recycled Whilst the art is good it is wasted on a recycling.