Ground-breaking work is under way at Maniototo Area School.

A ceremony at the school on Thursday for the ‘‘turning of the first sod’’ at the new technology block site marked the start of what will eventually be an $11 million full school rebuild.

A digger was on site for the occasion, along with various school and community representatives.

Among them were principal Joe Ferdinands, Central Otago Mayor Tim Cadogan and architects.

The technology block, which will feature a design hub and science lab, is the first stage of the full rebuild.

Mr Ferdinands said the aim of the technology block was to make it community-friendly, to allow various groups to access it when required.

‘‘We’re hoping to have it up and running by February or March.’’

Running a school while trying to rebuild was a challenge he had welcomed.

‘‘We know we are getting new buildings,’’ he said of the payback.

The school’s roll can fluctuate from about 160 to 185, but the new build will allow for many more. 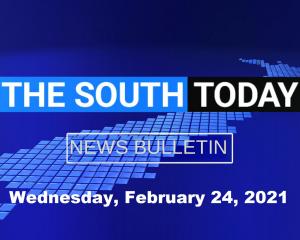 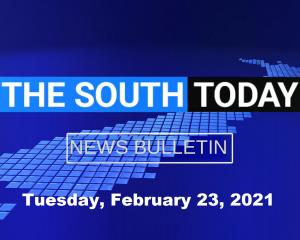 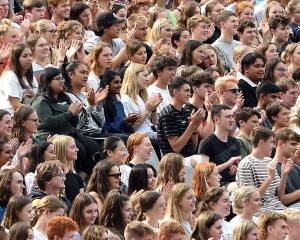 Students urged to make most of Dunedin 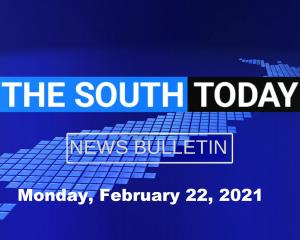 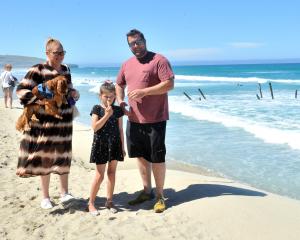 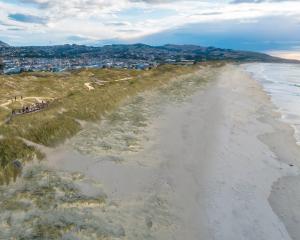 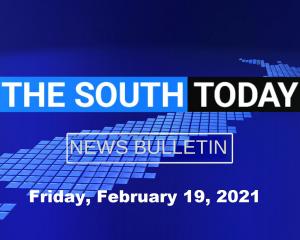 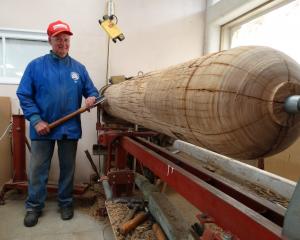 Lathe work on a massive scale turning ironbark into bollards 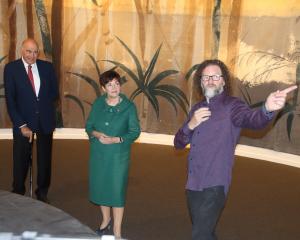 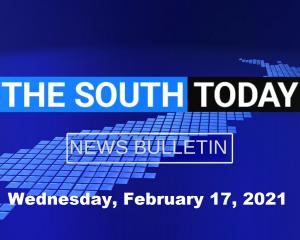