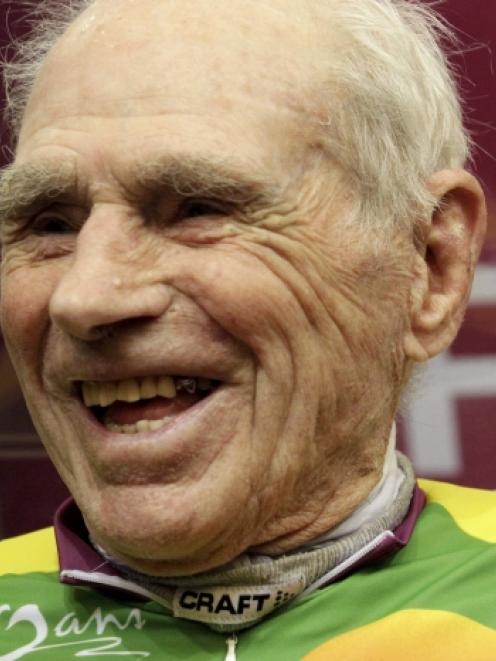 Robert Marchand of France celebrates after setting a world record for cycling non-stop for one hour, in the over 100-years-old category, at the Union Cycliste Internationale velodrome in Aigle. REUTERS/Denis Balibouse
Frenchman Robert Marchand entered the cycling record books in the one-hour event at the weekend, three months after celebrating his 100th birthday.

Marchand rode 24.251km around an indoor track to establish the first-ever hour performance in the 100-years-plus category.

"I could have gone faster but I didn't want to," Marchand, who was given clearance by his cardiologist in France before making the attempt, told reporters at the International Cycling Union (UCI) track in Aigle where he spent a week preparing.

"I'm not playing at being a champion," he said. "I just wanted to do something for my 100th birthday."

The UCI had already said it would recognise the record, meaning that Marchand had to undergo a doping test after completing the event.

An amateur road racer, Marchand competed in the Bordeaux-Paris race at the age of 90 when he completed the 600km in 36 hours.

In the last few years, he has eased off, restricting himself to rides of less than 100km in a day.

Marchand said his biggest challenge was getting used to riding on a track, something he last did in 1937. 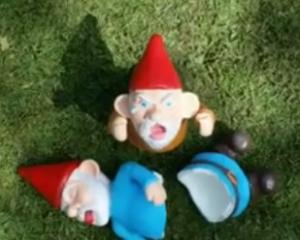 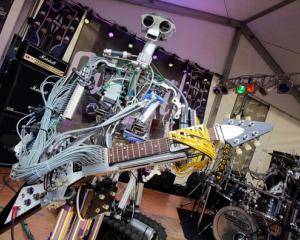 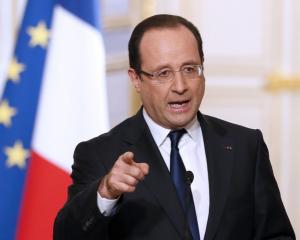 Man faces jail for laughing in own home 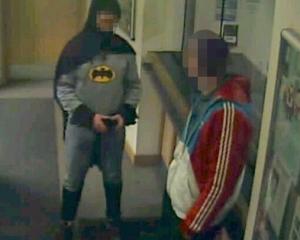 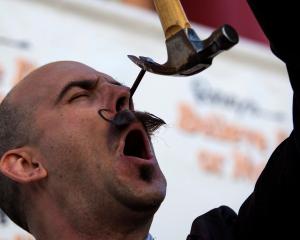 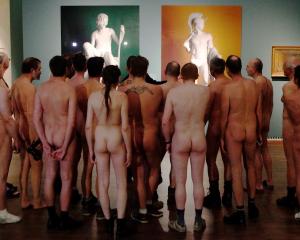 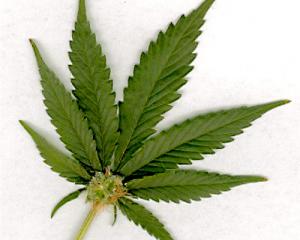 'Totally out of it' - pooches tuck into pot package 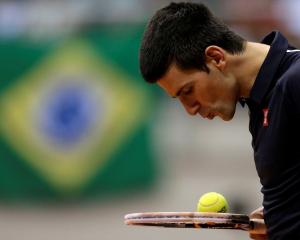 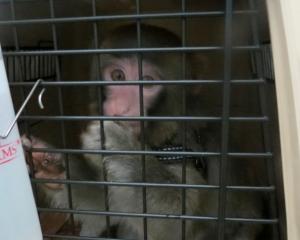 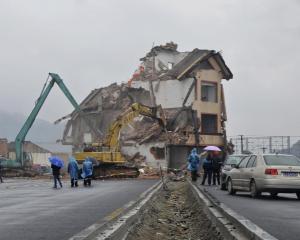 Chop for house in middle of highway