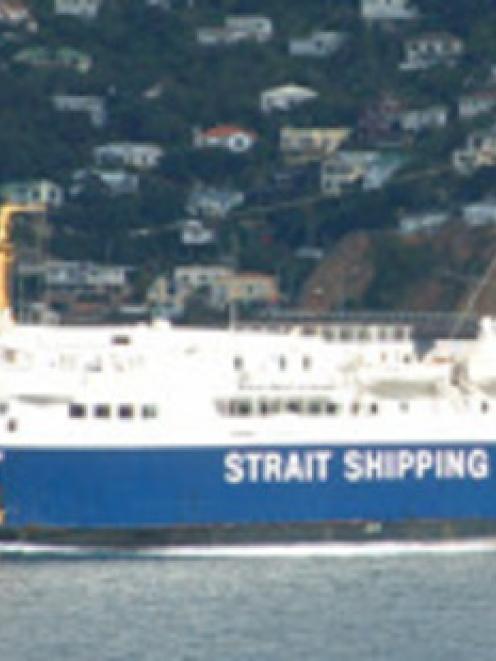 The 41-year-old inter-island Suilven, formerly under NZ flag with Strait Shipping, is believed to have got into trouble at the entrance to Suva Harbour.
A number of crew members have reportedly been rescued from a large ferry which has capsized in Fiji.

The 41-year-old inter-island MV Suilven, formerly under a New Zealand flag with Strait Shipping, is believed to have got into trouble at the entrance to Suva Harbour.

The ship used to operate on the Wellington-Picton and then Wellington-Nelson route.

VFR VERT Rescue, a volunteer community group that assists emergency services in Fiji, has been posting updates about the sinking on Twitter.

At 3.56pm this afternoon it sent a tweet to say its units were standing by with Fiji Police for a marine rescue.

A few minutes later it said: ``#WaterRescue Units on standby for ferry capsizing in Suva Harbour''.

An hour later, just before 5pm, it posted a video showing emergency crews gathering at the harbour.

Alongside the video were the words: "#WaterRescue All hands rescue in progress at Suva Harbour''.

The Fiji Broadcasting Corporation (FBC) is reporting that 27 crew members are believed to have been on board the boat when it started to sink, and all were rescued.

The ferry was completely under water within an hour and tug boats from the nearby wharf, as well as the Fijian Navy, were dispatched to the area, it said.

Venu Shipping, the owner of the vessel, is yet to make an official statement and FBC are reporting that Fijian police are monitoring the situation.

However, Ben Naidu of Venu Shipping confirmed to The Fiji Times that the ship was no longer a passenger ship and was now a cargo boat. No passengers were on board when the incident occurred, he said.

The vessel was sailing into Suva from Fiji's Northern Division.

VFR VERT Rescue tweeted at 5.22pm that the Suva Harbour incident level had been downgraded following the sinking of a large ferry, reportedly carrying cargo only.