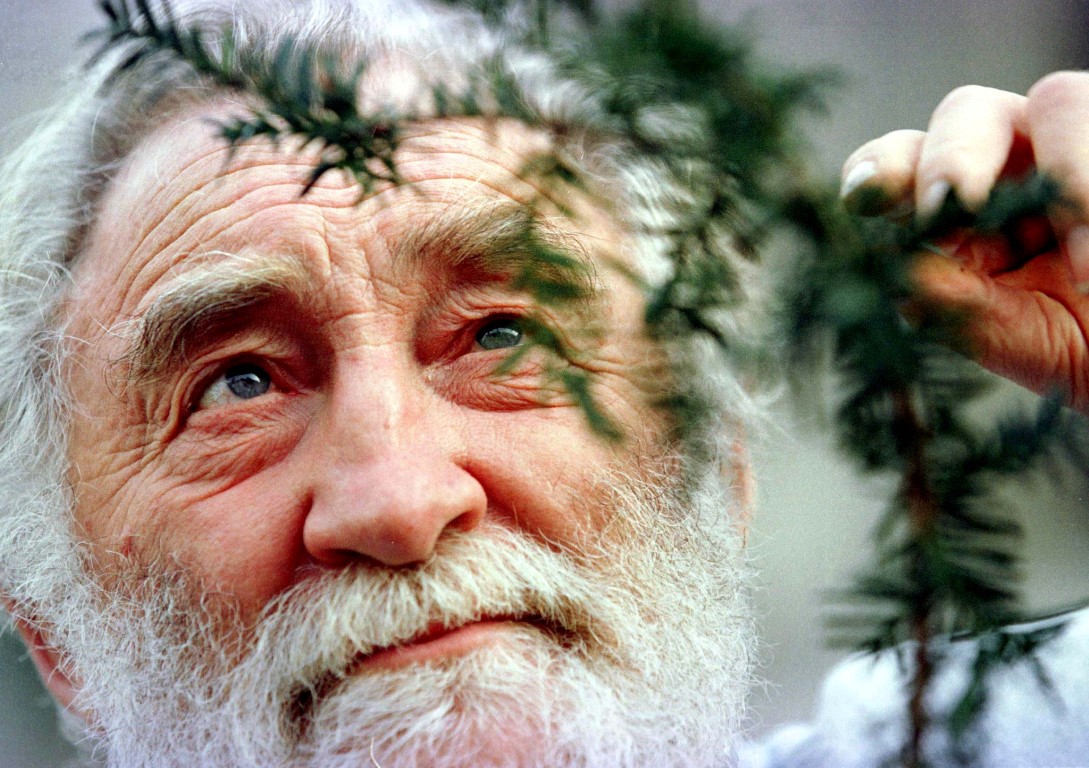 "Sadly, I have to report that David Bellamy died this morning," Shreeve, a director, said.

"David and I worked together on a variety of projects in a various places since launching the Conservation Foundation in 1982.

"He was a larger-than-life character who became a very special friend and teacher. He inspired a whole generation with his wide range of interests and enthusiasm, which knew no bounds. The Conservation Foundation was very special to him and so today is very sad for all of us."

London-born Bellamy's distinctive, animated and highly enthusiastic presenting style earned him scores of TV appearances — including a string of his own series usually aimed at children — predominantly in the 1970s and 80s.

Known for his wild beard, he was sent up by leading British comedian Lenny Henry — among others — and happy to play up to his image, performing a comedy song about a dinosaur that made it to the lower reaches of the pop charts.

But he was later criticised for his stance on global warming, telling the Observer in 2010: "I've gone from 'the conservationist' to a pariah because of my views on man-made global warming. I still don't believe the current theories."

In the same interview he said he was inspired by the books of Swallows and Amazons author Sir Arthur Ransome: "By the time I was 14 I'd read all his books and saved up so that I could go to the Lake District to camp and learn to sail. It tipped me towards natural history."

Bellamy was well known in New Zealand, after making a four-part series called Moa's Ark about our unique landscape and flora and fauna.

He filmed it while here in 1988 to compete in the Coast to Coast adventure race and was awarded the New Zealand 1990 Commemoration Medal.

Born in January 1933 and inspired by a science teacher, Bellamy went on to gain a degree in botany. According to British media he worked in a factory and as a plumber before meeting future wife Rosemary, who died last year. The couple had five children.

The Guardian reported that he studied and later taught botany at Durham University. His TV career began after he was involved with coverage of an oil tanker spill in 1967. 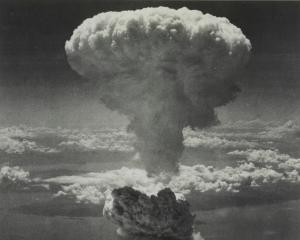 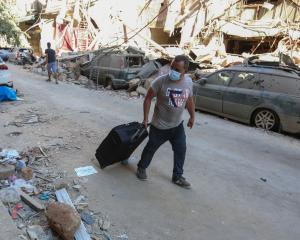 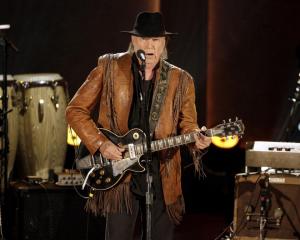 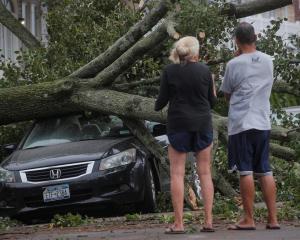