Magistrate bogged down on beach 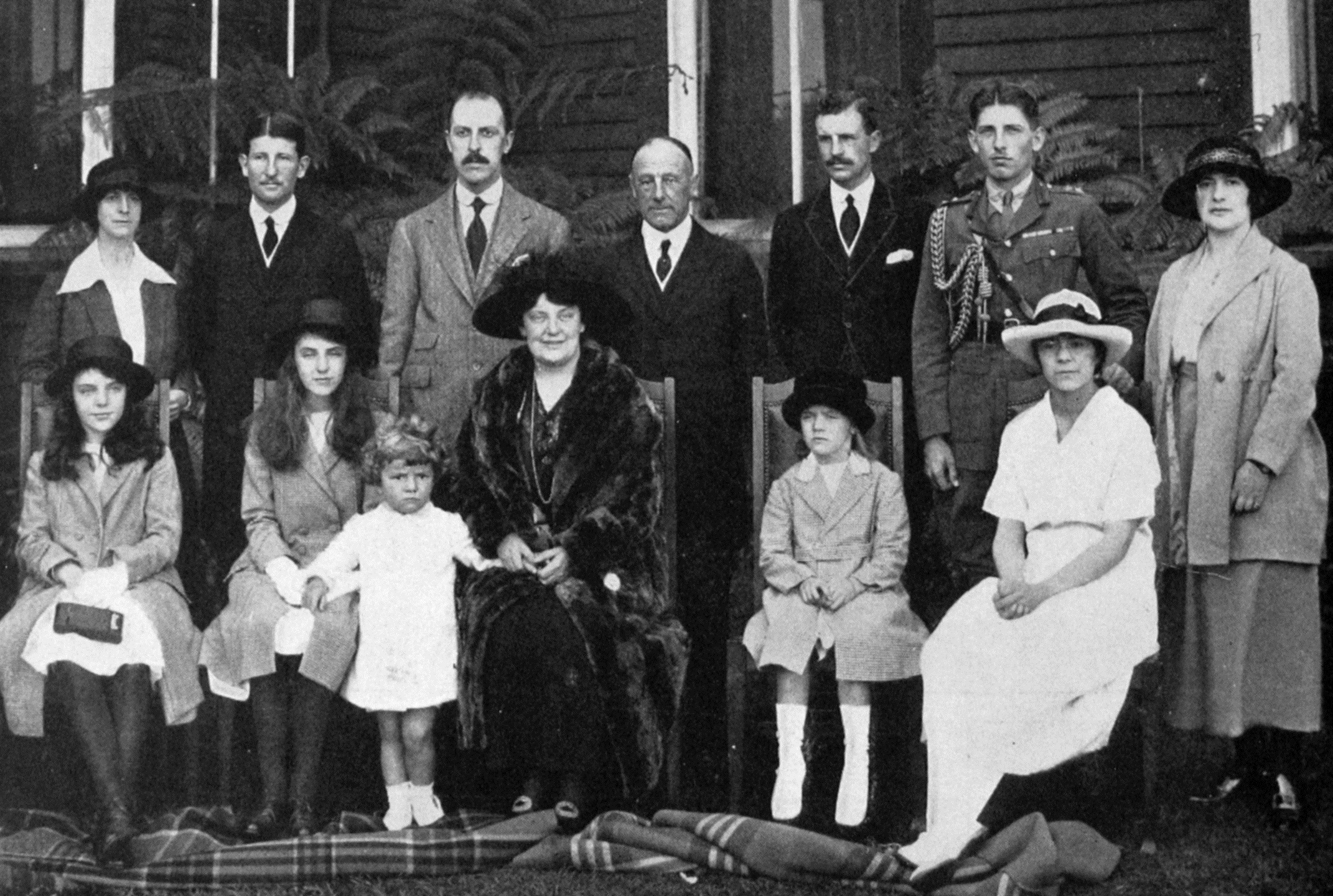 Family and staff of the new Governor-General. — Otago Witness, 16.11.1920.
AUCKLAND: An exciting experience befell Mr J.S. Barton SM, when travelling from Gisborne to Tolaga Bay with a horse and gig. Mr Barton was driving on the beach at half tide, and attempted to cross the Pouawa stream. He chose the spot at the junction of the stream and the sea, where he invariably crossed.

Just as the horse entered the stream an unusually heavy sea ran in, flooding the beach to high water mark and making the stream very deep. Mr Barton hurried his horse seaward, so as to turn around and get onto higher ground until the sea receded, and in doing so drove onto a patch of quicksand. The gig and horse both began to sink, but the driver had to stay in the gig until the sea receded sufficiently to reveal the bank of the stream. Mr Barfton then jumped out, and, standing on the cushions, tried to release the horse to give him a chance. The animal’s weight, however, was on the breeching and the harness could not be loosened. Finally the weight and struggles of the horse broke the breeching, and just then a second sea broke at the spot and seemed to help to scour the sand around the animal, freeing its hind legs and frightening it to a final effort. The gig was immovable, but the swingle-bar broke and the horse got free and was led ashore by the driver. After the sea had receded Mr Barton went cautiously out to the gig, and found the wheels up to the axle in the sand, while the shafts (which had fallen forward) were half-buried. Both wheels and shafts were held as if in a vice. Mr Barton walked two miles to a homestead and from there, by telephone, requisitioned a motor car which conveyed him to Tolaga Bay.

A lady who was sitting in the grandstand on the second day of the Gore spring meeting noticed something on the floor which seemed to glitter, and on picking it up her lady friends said, “Oh, it’s a piece of glass,” to which the finder replied that she would keep it for luck. Next day she noticed an advertisement in the Ensign offering £5 reward for a valuable diamond which had been lost from a ring on the race course. She decided to make another examination of the “lucky piece of glass” and was amazed to find that it was the lost diamond. It was duly returned to its rightful owner.

The Governor-General donned cricketing flannels yesterday and was an active participant in a match between elevens representing Government House and Defence Headquarters. His Excellency wielded the willow with good effect, and carried his bat for 19 runs. — ODT, 10.11.1920.

Picked a hell of a week to be a Stipendiary Magistrate.
Should have gone with Society of Mary.