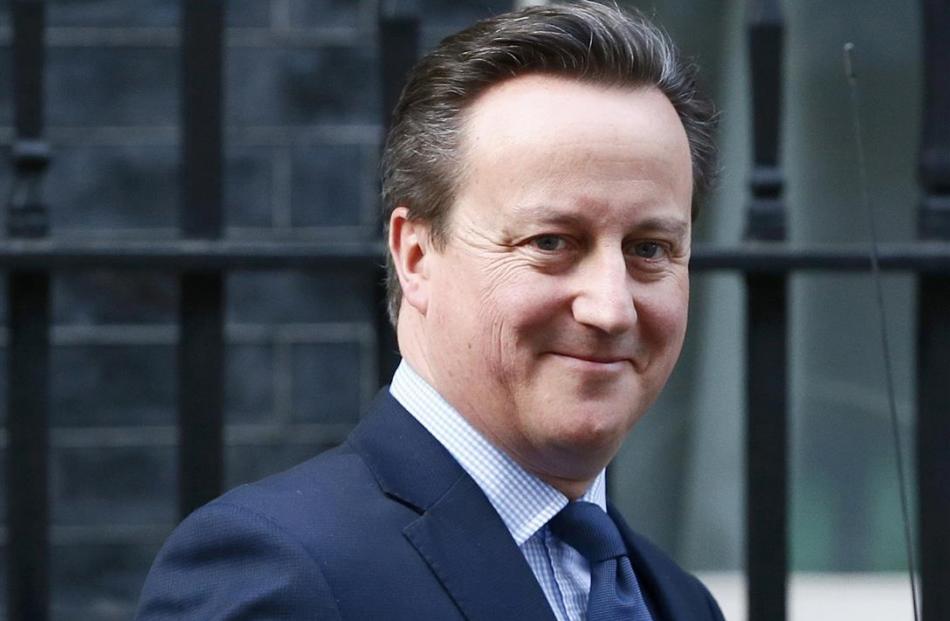 What would you call a country that called for "a structure under which [Europe] can dwell in peace, in safety and in freedom ... a kind of United States of Europe'' at the end of World War 2 (Winston Churchill, 1946), but refused to join it when its European neighbours actually began building it (European Economic Community, 1957)?

What would you call that country if it changed its mind and asked to join the EEC in 1961, a goal it finally achieved in 1973 under Conservative prime minister Edward Heath - only to demand a renegotiation of its terms of membership and hold an in/out referendum on EEC membership under a Labour government two years later?

What would you say if that country then demanded another renegotiation of the terms of membership under Conservative prime minister Margaret Thatcher in 1984, and insisted on opting out of the planned single currency when the countries of the European Community (as it now styled itself) signed the Treaty of Maastricht in 1992?

And what would you say about that country's behaviour if another Conservative prime minister, David Cameron, demanded another renegotiation on the terms of membership in what is now called the European Union in 2013, and promised another referendum once the results were known?

The word "ambivalent'' would certainly spring to mind.

"Capricious'' also has a strong claim to be the right word.

But the adjective that really sums up Britain's behaviour in its 70-year love-hate relationship with the European project is "petulant''.

There's going to be another referendum on whether the United Kingdom should stay in the European Union on June 23.

Not that Mr Cameron wants to leave the EU, of course.

His 2013 promise of a referendum was mainly an attempt to steal votes from the United Kingdom Independence Party, which did indeed want to leave, in the 2015 election.

But Mr Cameron couldn't walk away from his promise after he won the election, because half of his own party wants to leave the European Union.

Jeremy Corbyn, the new leader of the Labour Party, is at best lukewarm about the EU, viewing it essentially as a capitalist plot that has some positive side-effects.

And recent opinion polls suggest that the referendum could go either way.

These are not the best of times for the EU.

It has not responded well to the wave of mostly Middle Eastern refugees that began rolling across its frontiers early last year.

It is suffering from chronic low growth and high unemployment (although the United Kingdom itself is doing quite well on both fronts).

It is becoming clear that the adoption of the euro common currency by 19 EU countries was a major mistake.

There is therefore much disillusionment about the EU even among its core members on the European mainland, and some people fear "Brexit'' (a British exit from the union) would start to unravel all the other deals and compromises that went into building this historically unlikely structure.

But why are the British always the most disaffected ones?

All the countries on the west coast of Europe lost their overseas empires after World War 2, and Britain is not the only one to cling to delusions of grandeur in the aftermath.

France, too, has a highly inflated view of its own status.

But the French understand the cost of European disunity much better than the British, because they paid a higher price.

It has to do with the fact that Britain is an island.

Almost every other European country except Switzerland and Sweden has seen serious fighting on its own soil in the past 100 years.

Many of them have seen it several times, and about half of them have been partly or wholly occupied by foreign troops for long periods.

Whereas Britain has not been successfully invaded for almost a thousand years.

Britain is not alone in seeing the follies of the EU bureaucracy and resenting the cost of the compromises that have to be made to keep the enterprise alive.

It is alone, or almost alone, in seeing European unity purely as an optional project, to be reassessed from time to time by calculating its economic benefits and weighing them against its political and emotional costs for Britain.

Yes, and this is where the petulance comes from.

There is a fantasy, still quite prevalent in England, that the country could have a much more satisfying future as a fully independent player, unshackled from the dull and stodgy European Union and living by its wits as a swashbuckling global trader.

To which one can only say: Good luck with that.

This romantic vision is not shared by the Scots, who would certainly break away if English votes took the United Kingdom out of the EU.

But an independent Scotland might find it hard to claim EU membership after the divorce, as Madrid would not want to establish a precedent that Catalonian separatists could use to argue that breaking away from Spain would be painless.

Most British leaders have worked hard to manage the inflated expectations of English super-patriots and keep the country more or less on track.

Mr Cameron has dropped the ball, and the consequences for both Britain and Europe may be quite serious.