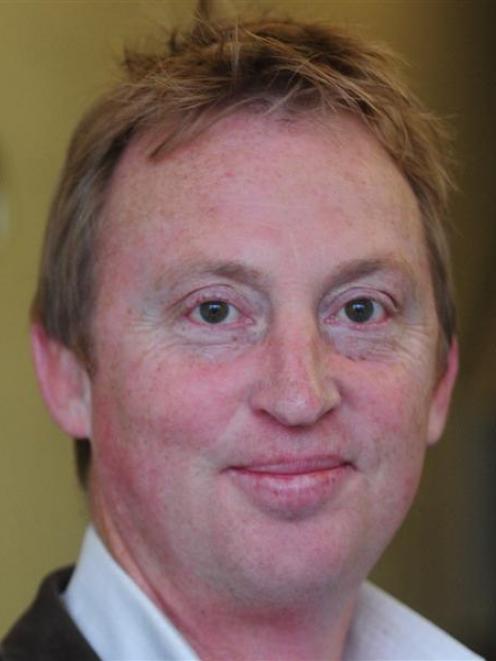 Peter McIntyre
Otago Chamber of Commerce president Peter McIntyre says Dunedin must be seen to be open for business.

Last week's Dunedin City Council decision on a proposed five-star hotel development on the city's waterfront pleased some - and disappointed others.

The council made its decision based on current legislation and its own district plan, and has clearly stated the proposed development was unable to pass those hurdles.

Whether or not there is an appeal to this particular decision, the Otago Chamber of Commerce hopes that one fact does not get lost over the matter - Dunedin is open for investment.

The city cannot afford to be thought of as unfriendly towards new business and new investment.

It is crucial that this most recent decision is not seen as Dunedin being anti-investment, being too backward to welcome new money from new sources, or too stuck-in-the-mud to cheer new development.

There is strong support and a push to facilitate such projects from the chamber and the wider business community.

We do want a five-star hotel; in fact many would say we are crying out for one.

We do want inward investment, and if that investment supports the key elements of the city's Economic Development Strategy, as this one did, then we want it even more so.

Naturally, all projects have to meet the rules and regulations pertaining to development, and we would expect the Dunedin City Council to continue to uphold the law in that regard - or possibly revise its district plan to accommodate.

But that doesn't mean the council is anti-development, and it would be detrimental to the city's future if it were regarded as such.

Lessons will have been learnt from this latest development application, and an appeal is still possible.

The chamber is prepared to work hard with those involved for a meaningful outcome that is positive for the city and ratepayers.

However, what would be worse than the loss of a $100 million investment in the city is if the city gained a reputation for being a closed shop.