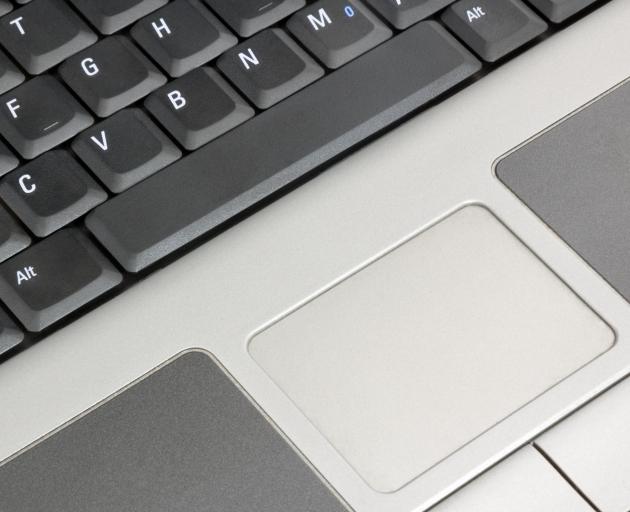 Photo: Getty Images
In addition to a global pandemic, 2020 witnessed an upswell of support for BIPOC (Black, Indigenous and other People of Colour) as crowds across the globe gave voice to the myriad injustices they have endured for centuries.

It was heartening to see millions of allies take to the streets to amplify the voices and demands of BIPOC. Yet, as a writer and lover of New Zealand journalism I can’t help but feel most media outlets in Aotearoa are doing our BIPOC friends, colleagues, and family members an injustice by refusing to capitalise the ‘B’ in Black and the ‘I’ in Indigenous.

Lest I be accused of quibbling over a simple style issue, or trying to rewrite the rules of grammar, let me explain. This issue goes beyond the purview of writers and editors. The question of whether we should capitalise the ‘B’ in Black and the ‘I’ in Indigenous is one of respect, recognition, and identity.

I have spent many hours editing the work of friends, colleagues, and classmates. I have also presided over a number of student publications, making the final decisions about which words to cut from the final copy; which commas to delete; which words to italicise for emphasis.

And so, I cannot understand how any editor, who well understands the importance of discerning between "you’re" and "your", or the shame of an errant comma, can approve the use of a lowercase ‘b’ or ‘i’ to signify a whole culture of people. Capital letters are eye-catching and signify an importance greater than that of uncapitalised words. The ‘P’ in Pakeha is capitalised, as is the ‘A’ in Asian, the ‘M’ in Maori, the ‘I’ in Irish, and so on. Yet Black and Indigenous people are denied this respect.

As writer and professor Lori L. Tharps puts it: "Black with a capital B refers to people of the African diaspora. Lowercase black is simply a colour." "Black" with a capital "B" signifies a group of people whose ancestors were torn away from Africa and brought on slave ships to the United States.

Even the Oxford and Webster’s dictionaries state that when referring to Black people, uppercase is acceptable and correct. Removing the capital "B" from Black therefore, when referring to these people, denies their history and humanity. The reality of slavery means that many Black people, especially Black Americans, lack a specific geographic identity, as they cannot trace their ancestry back to a specific place or country.

Similarly, colonialism continues to impede many Indigenous people from tracing their ancestry back to a specific people, place, or country.

The Columbia Journalism Review has made the decision to capitalise Black when referring to groups in racial, ethnic, or cultural terms.

"For many people," they write, "Black reflects a shared sense of identity and community."

Similarly, the United Nations characterises "Indigenous" as referring broadly to "peoples of long settlement and connection to specific lands who have been adversely affected by incursions by industrial economies, displacement, and settlement of their traditional territories by others."

This definition includes First Nations people, Aboriginal people, and Native Americans, as well as many other peoples with ancestry originating in societies that existed in particular territories before European colonisation.

My recent scrolling through Twitter has illustrated to me yet again that anti-Blackness is not merely an issue overseas, but one that is insidious in New Zealand. Language has long been used to separate and devalue the humanity of BIPOC people.

For example, throughout American history, people have applied dehumanising names and refused to use proper titles of Black Americans. In 1889, American sociologist W.E.B Dubois pushed back against writing "Negro" with a lowercase "n" ,saying "eight million Americans deserve a capital letter". Du Bois viewed the lowercase "n", like the lowercase "b", as a form of disrespect, contempt, and overt racism.

I have no doubt many devil’s advocates will ask why we do not capitalise "white". But, to be frank, this is a false equivalence; at best, an unintentional distraction from matters at hand, at worst, a wilful and intentional excuse to confound racial injustice. Most "white" people do not identify themselves as "white"; they have a bounty of other options more specific; Irish, Scottish, German, French or English, to name a few.

Moreover, the New Zealand media ought to properly employ macrons in the use of te reo Maori. As an official language of New Zealand, and one that existed long before English speakers breached our fair shores, te reo Maori deserves to be treated with mana, by ensuring that its usage is technically correct. The incorporation of macrons (tohuto) aids in the pronunciation of te reo Maori and helps to prevent confusion.

I encourage the media to consider becoming actively anti-racist by correctly referring to BIPOC people. Capitalising the "B" in Black and the "I " in Indigenous reflects and respects the political and historical realities of many people.

•Jean Balchin, a former English student at the University of Otago, is studying at Oxford University after being awarded a Rhodes Scholarship.

• Allied Press is constantly reviewing its newspaper style. The points raised in this article are being discussed.

"Black with a capital B refers to people of the African diaspora. Lowercase black is simply a colour." "Black" with a capital "B" signifies a group of people whose ancestors were torn away from Africa and brought on slave ships to the United States.
That no doubt reflects her American centric view of history and the world but if she spent some time in Outback Australia she would soon learn that "Aboriginal people" hate the term and much prefer Blackfella and Whitefella as general descriptors of identity.
I would much prefer Allied Press to be contributing to relevant discussion taking place Downunder rather than parroting the globalist academic Postmodernist rhetoric on race relations via a Kiwi based in London.
I would like to know the original meaning of the words Maori and Pakeha.
One explanation I've heard is that they originally meant same and other.
Things get twisted in translation and history but I can imagine that meeting people from outside these shores for the first time, Maori wouldn't even have identity as Maori. Why would they?
Traditional they identified by iwi and hapu, like we all do when following our family tree.
All the rest are political constructs.