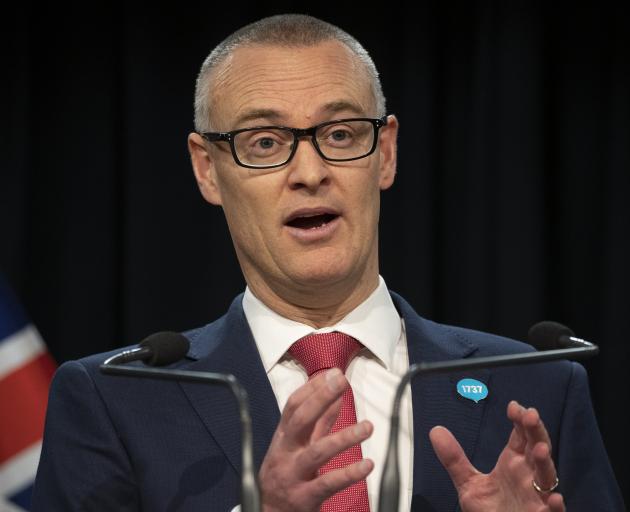 David Clark launches the Simpson review of the health system. PHOTOS: NZ HERALD
Wednesday must have been a day of mixed feelings for David Clark. 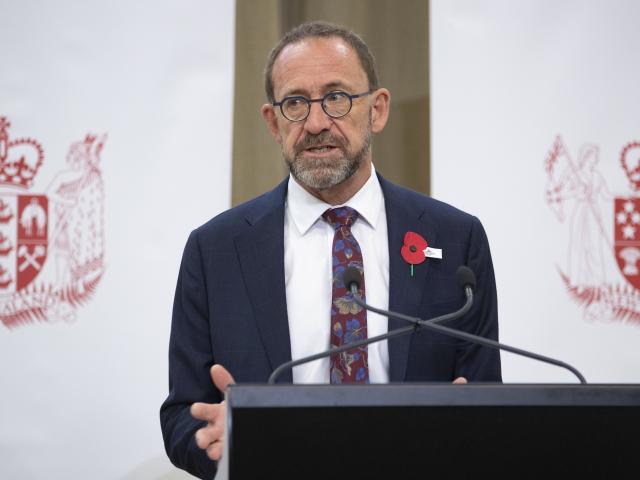 Andrew Little announces the Government response to the Simpson Report.
Health Minister Andrew Little hogged the day’s headlines with a sweeping package of proposed reforms which promise to radically change the way patients receive treatment from New Zealand’s doctors, nurses and other clinicians.

This is a process which the Dunedin Labour MP initiated during his time as health minister by commissioning the Simpson health system review.

Ultimately, it fell to Mr Little to opt to adopt the Simpson review’s recommendations and then some.

Mr Little will scrap all district health boards rather than some of them, and supported the "alternative view" in the report that an independent Maori health agency, with full commissioning powers, was preferable to the more restrained version the Simpson team proposed.

Whether Dr Clark would have been so bold is a moot point, but during his time in the portfolio he regularly expounded on the urgent need for reform in the sector.

Being a cautious technocrat, though, Dr Clark might have looked askance at the lack of detail in Wednesday’s announcement: although plenty of paper was available for anyone who wanted it, almost all the important substance of how the new system will work awaits the work of "design teams".

On social media however, Dr Clark was waving a pair of pompoms and was not at all shy about supporting his own supporting part in the announcement.

"I’m proud of the role I played in kicking off these reforms," he said on Facebook.

"I asked the review panel to present reforms that would make sure we use the great doctors nurses and allied health workers in our health system to deliver better and more equitable outcomes in the future. They did that.

"Andrew has then taken the review, gripped up the requirement for strengthened primary care in the community, and taken bold steps to create a simpler and more co-ordinated system that delivers fairly." 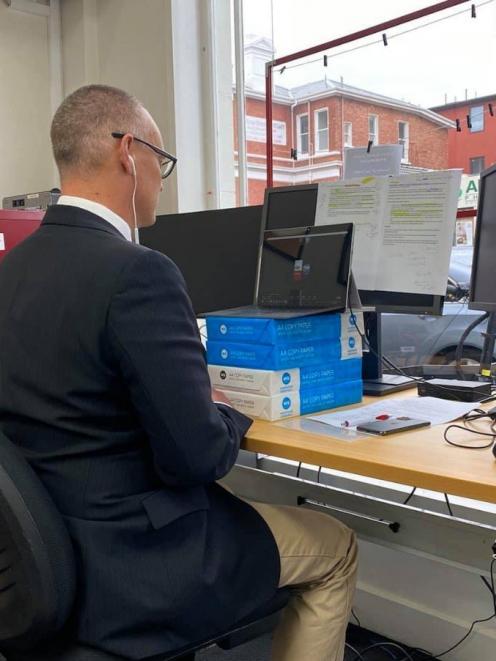 Photo: Facebook
We will have to wait and see if that is what really happens: arguably, the chance of, say, a Winton farmer receiving inadequate care for his suspected bowel cancer might be greater rather than lesser if the new health system intended to serve him is centred even further away from his Southland home than the incumbent one.

A brave new world of locality networks and regional offices awaits, although quite when the Ministry of Health will get around to creating that is a big question — it still has to deal with Covid-19, as well as build a system to deliver the "yes" result of the End of Life Choice referendum conducted alongside last year’s election.

Dr Clark’s post represented an interesting shift in language, though.

Whereas previously, and appropriately, he has been almost apologetic for his time as health minister due to its controversial end, Dr Clark now appears to be claiming proud ownership of his time holding the poisoned chalice of politics.

There is still a long way to go before Dr Clark could claim to have been a success as health minister — the implementation of the mental health review he instituted remains patchy and a promise to have started work building the new Dunedin hospital by now remains unfulfilled.

But successfully arguing that he was not as bad as some might have made out would certainly go a long way towards Dr Clark’s polishing of his previously badly tarnished image.

David Clark on Sky News Australia. PHOTOS: FACEBOOK
Dr Clark’s plans to introduce climate change risk reporting to the regular regime of financial reporting attracted some media attention across the Tasman, and Sky News asked him for a live interview on the subject.

Viewers saw the back of Dr Clark’s office, but this shot from behind Dr Clark shows a stack of photocopying paper and various strategically-placed briefing papers were what he was looking at , not to mention the distraction of people waving through his Albany St window at him as he spoke. 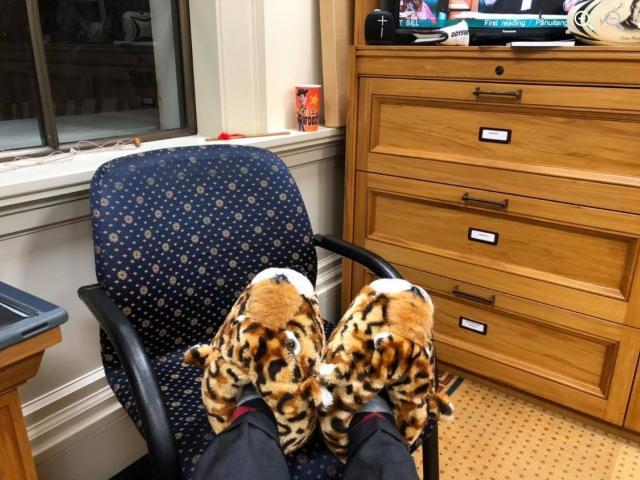 April 14 was "Wear your slippers to work day", so it turns out.

The initiative, in support of an Auckland charity helping vulnerable older people, was heartily supported by Dunedin National list MP Michael Woodhouse, who got his claws out for the cause.

Check us out online

Space constraints meant last week’s Southern Say column did not appear in the Otago Daily Times, but it is available at www.odt.co.nz

What is the next act of "absolute power" that is planned after this?