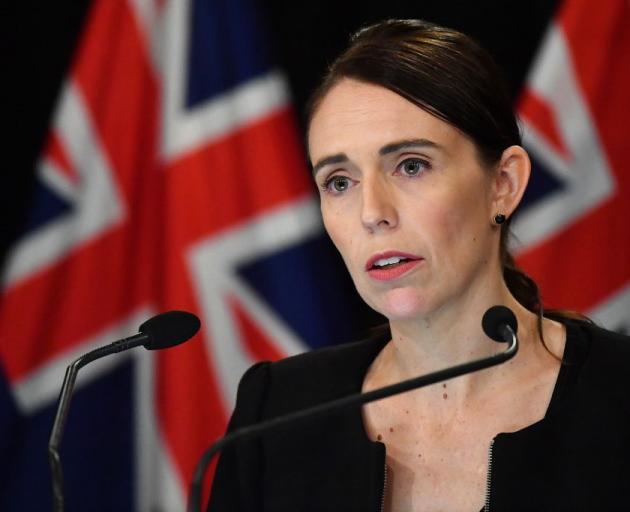 In essence, it is a restatement of the law of unintended consequences - basing the law on the findings of an extreme case may produce a precedent which is poor law when applied to medium or moderate cases.

It is a phrase which must be borne in mind as Parliament debates the reform of New Zealand's gun laws - legislation replete with arbitrary and almost certainly unintended distinctions.

After last Friday, Parliament wants to do something and the nation wants something done.

This is as hard a case as it gets - but is one from which bad law should not ensue.

It is a hazard politicians are aware of - the Cabinet consideration, drafting, three readings, committee stages, select committee hearings and public submissions process any proposed law goes through can be lengthy, but it is designed to attempt to prevent poorly phrased and ill thought-out proposals becoming statutes.

Of course, it does not always work.

That's why we have lawyers, and that is why one of the first things they are taught at Law School is statutory interpretation - put simply, trying to figure out what the heck Parliament was on about when it wrote the law.

Two University of Otago legal academics, Simon Connell and Colin Gavaghan, have just written about what looks like a classic example of the process gone awry - and it is a timely reminder as Parliament prepares to put its legislative machine into high gear.

In 2017, Rangitikei MP Ian McKelvie had his Members Bill - the Sentencing (Livestock Rustling) Amendment Bill - plucked from the ballot. 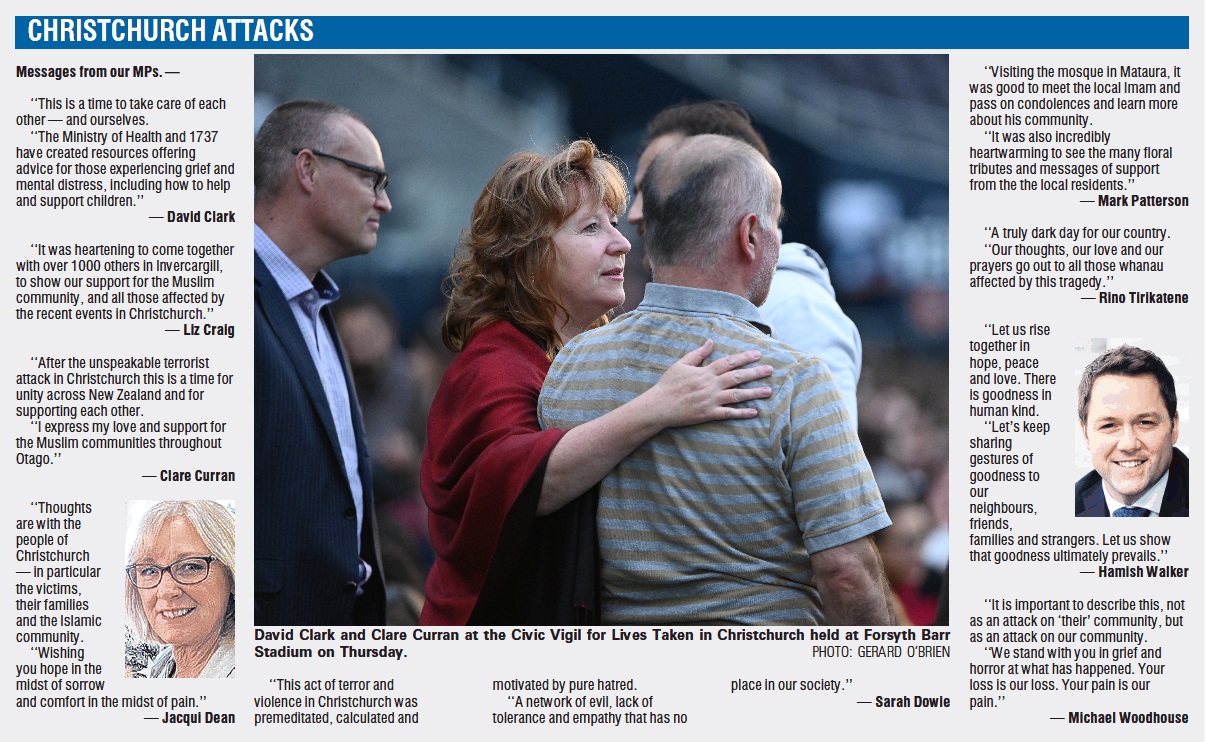 Although its title suggests varmints sweeping over the Manawatu prairies stealing steers and cowboys valiantly giving chase, the reality is that livestock theft costs farmers about $120 million annually.

The Bill had its first reading last February and many months later the Government decided - as it can - to incorporate Mr McKelvie's Bill into its own Crimes Amendment Bill.

This is where the legislators start to stray from the muster.

The Crimes Amendment Bill had already had its second reading, so the chance for public input and sector group comment had ended.

As well as questioning the short-circuiting of the democratic process, the academics asked if the law change was actually needed, given that theft of anything at all was already a Crimes Act offence.

Further, the offence created by the Act focuses on someone who enters "on to any land used for agricultural purposes".

That covers theft of chickens from a lifestyle block as well as boosting a sheep from a high country station - and they questioned if a brush that broad was what Parliament really intended.

Of the two offences the Act creates, one would see small thefts of livestock treated the same as large thefts of anything else, while the other would treat burglary of an enormous farm the same way as the burglary of a house.

"The law is a serious business, the criminal law in particular," they write.

"Creating new offences with much heavier penalties is one part where short-cuts should be avoided."

Their point was not made in the context of the Christchurch killings, but it is an utterly crucial one legislators must ponder on when Parliament resumes on April 2.

The law has tremendous power, and there could be dire consequences if a law - no matter how well intentioned - is not thoroughly thought through before it is enacted.

Alacrity must not handicap clarity; careful deliberation is not code for doing nothing.

These are laws in which no loopholes, unneccessarily broad classes, unintended exceptions or inequities should exist.

They are laws which judges and lawyers should not have to interpret, and which all New Zealanders should understand and feel protected by.

Yes. However, a nation on High Alert following a terrorist attack needs to be proactive, not debating. The new law was drafted under cold, purposeful composure.