Council firms must get back to basics 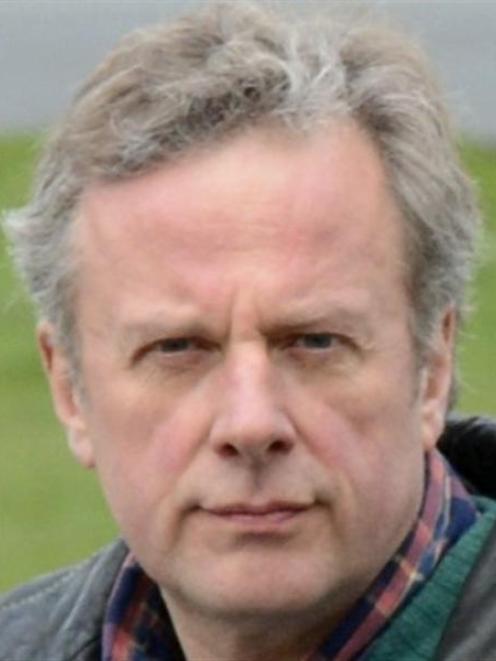 Revelations in recent years regarding our DCC-owned companies' performances has taken my councillor levels of concern up to serious worry.

My early suspicions when first elected in 2004 that Dunedin City Holdings Ltd dividends to council were being funded by DCHL debt, and that the rosy profit pictures painted were illusory have been compounded by persistent business rumours of self-serving management in some DCHL companies, and of wholly unwise lurches (by Delta for instance) into new business areas and into property speculation.

The major property speculation I began investigating in 2009 was a $14 million acquisition by Delta at Jacks Point and Luggate in a tranche of property deals which raised nationwide concerns and comment at the time and since. Trying to get answers and spreading gleaned information on Jacks Point-Luggate has resulted in more than 350 emails in my sent items file since 2009, before a recent investigation by the Office of the Auditor-general which will hopefully answer many long-standing issues surrounding those purchases. Other purchases of businesses all over New Zealand by Delta, and the Milburn wood-processing plant by City Forests, have continued to raise business-world eyebrows and failed to deliver hoped-for returns.

A curious recent example is Delta's Christchurch civil engineering and water construction divisions which last Thursday's ODT informed us are being closed with the loss of 40 staff. The favourite scapegoat of ''market conditions'' has been trotted out by Delta CEO Grady Cameron with phrases like ''the slow pace of rebuilding in Christchurch meant the company did not have enough work to retain the workers''. This is despite other news that a flood of building consent applications in Christchurch this year has found the Christchurch City Council's consents department so overwhelmed the minister has finally stepped in, threatening to remove the council's authority to issue consents if processes are not rapidly sped up.

Casual roadside conversations with Delta staff, the ones who dig the holes and climb the ladders and do the actual work, suggested a remote and top-heavy management might be contributing to Delta's problems, which include current revenue being $7 million below the budgeted $87.1 million, coming after a $5.8 million loss last year - mainly due to the forced write-down of the Jacks Point-Luggate speculation.

Digging a bit deeper into Delta management pay and numbers revealed alarming costs and numbers. Annual accounts suggest that CEO Cameron is earning more than $460,000 per year, and has had significant bonuses included despite awful financials and ongoing layoffs.

For perspective, Delta's CEO pay is more than $100,000 higher than that of the CEO of the whole city council. Looking up the annual accounts list, there appears to be a heavy line of 53 employees paid more than $100,000, which adds weight to my top-heavy managerial suspicions about Delta.

Looking for positives in the Delta subsidiary business, CEO Cameron reports that Delta's core business of energy infrastructure remains ''very solid'', and other areas, including waste collections and landfill management, are all performing well. That might be reassuring if it wasn't for the fact that Delta's energy business is mostly from lines sister company Aurora, which allows Delta to give itself whatever Aurora contracts it wants. And waste collection and landfill are parent company council operations with traditional Delta advantages.

Many of the management structural issues seen in Delta also apply to City Forests and to spendthrift stadium management company DVML, yet another supposedly council-controlled organisation.

The theory of running these enterprises as stand-alone companies with their own boards of directors might have seemed good when they were initially carved off council operations, but years of practice has failed to deliver, and instead exposed ratepayers to a parallel debt mountain which doubles the direct council debt.

Auckland-based business editor ''Chalkie'' has written eloquently on why city councils throughout New Zealand should not own stand-alone businesses, and has detailed Dunedin's Delta failings as a prime example of what can go wrong.

The solution for the council is to regain real control of Delta, City Forests and DVML, lose the boards of directors and excessive management structures and loss-making divisions, and get back to the basics of running Dunedin's essential services, without the risks and debts of council-owned companies.