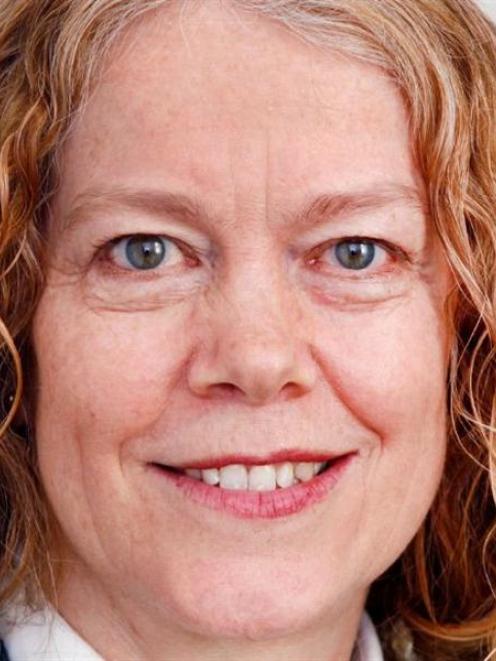 ''If I had an hour to solve a problem and my life depended on the solution, I would spend the first 55 minutes determining the proper question to ask, for once I know the proper question, I could solve the problem in less than 5 minutes.''

But we do not seem to have been so smart in Dunedin when trying to deal with cycles, trucks and cars.

A major governance role of councillors is to grapple with the problems and dreams of the residents of Dunedin.

On the shared use of the road, the council should have spent whatever time it needed to get to the bottom of the challenges and opportunities of improving transport and recreational use of roads around town.

But encouraged by the idea the New Zealand Transport Authority would fund part of a cycleways project, we let the ''problem'' be defined without a lot of thought, and certainly no in-depth discussion at council on such issues as parking, where the trucks will go or what the cycling dream actually is.

It seems likely now the people in Dunedin are very much in favour of the shared cycling/recreational tracks around the harbour.

There are cyclists who wear Lycra and don't use cycleways because the lanes are too slow.

There are commuters, adults who would likely use arterial cycle lanes between Northeast Valley and Hillside Road/Portsmouth Drive and who would feed into the route.

There are schoolchildren who might well ride to school around South Dunedin if they could do that a little more safely.

And there are trucks concerned about cycle safety, businesses concerned about access to their goods and services and many who want to be able to park near the hospital and, in fact, near everything.

But somehow we have defined the problem in terms of wanting Dunedin to get with the programme and be like Seattle or Vancouver.

Somehow if we could only make it difficult enough for cars, and have better and safer places for cycling, we would become world famous for our bike-friendly amenities.

The unspoken dream we seem to be working with is the idea that if we build it they will come.

Now the wheels are falling off, sometimes literally.

We are spending a lot of staff time and angst trying to tell everyone who complains about the solutions being found.

All these people need, apparently, is someone to explain why the choices are being made.

Increasingly, council staff are being left to try to justify what is being proposed to disgruntled residents, anxious business owners and annoyed people who just want to drive and park.

While the long-suffering staff have to deal with much of the unhappiness as they carry out council plans, a flaw in the process has created this problem.

The issue is not the solutions. It is how we have defined the problem.

If we listen to Einstein, we believe in getting to the bottom of the proper question, the issues and challenges.

Had it been councillors, fully informed, who came up with the proper questions, we might well have come up with such problems as: ''Feeding bikes along the passenger side of trucks causes deaths'', and ''we need more recreational cycle/walkways along the flat and out of the way of vehicles'' and ''parking needs to be preserved around the one-way streets especially near the hospital'' and then the solutions would have been vastly different.

Judging by the 740 submissions made in the Annual Plan hearings on cycleways, Dunedin people expect councillors will listen and provide transport solutions, having taken into account the wishes of the people. Councillors expect to be held accountable for making the best decisions they can for the good of Dunedin.

But if we are to be held accountable for solutions, councillors must spend more time at the beginning, where 95% of the solution comes from.

Hopefully we can play catch-up and salvage the position.