The 50th birthday of the Dunedin Multidisciplinary Health & Development study, more commonly known as the Dunedin Study, is a milestone worth celebrating.

When it began in 1972 it was never envisaged the project would stretch beyond three years.

The original plan was to study around 1000 babies born at Dunedin’s Queen Mary Maternity Hospital over one year and then invite them to return for assessment at 3 years old.

Researchers, led by Dr Phil Silva, were looking at the nature and prevalence of some developmental and health problems in 3-year-olds and associated factors.

In those early days funding and personnel were limited.

A considerable amount of the work was carried out by volunteers and the project struggled to pay the rent.

With more secure funding, the University of Otago study went on to assess the children two-yearly until the age of 15, then at wider intervals after that. Participants were last assessed in 2019, at age 45.

The study has spawned hundreds of research papers and influenced thinking here and internationally on a diverse range of topics including juvenile criminality, cannabis use, the effects of abusive childhood environments, lead exposure, the impact on later life of self-control in early childhood, and oral health. 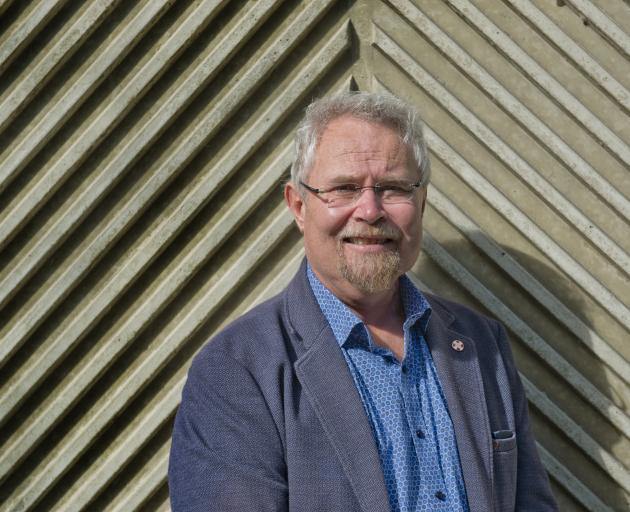 Professor Richie Poulton has led the Dunedin Multidisciplinary Health and Development Study at the University of Otago since 2000. PHOTO: GERARD O'BRIEN
Information gathered is ever evolving as the participants age and changes occur in society.

Work is being done to understand why some of the cohort is ageing biologically faster than others, as these people are likely to be susceptible to non-communicable diseases common in later life.

Finding out who is at risk may help the development of interventions.

Also on the cards is developing a way of understanding what underpins socially cohesive behaviour, because that was seen as a gap in knowledge. Last year, participants were asked about their experience of the pandemic and their thinking on the vaccine.

The real strength of the study has been the high participation rate. 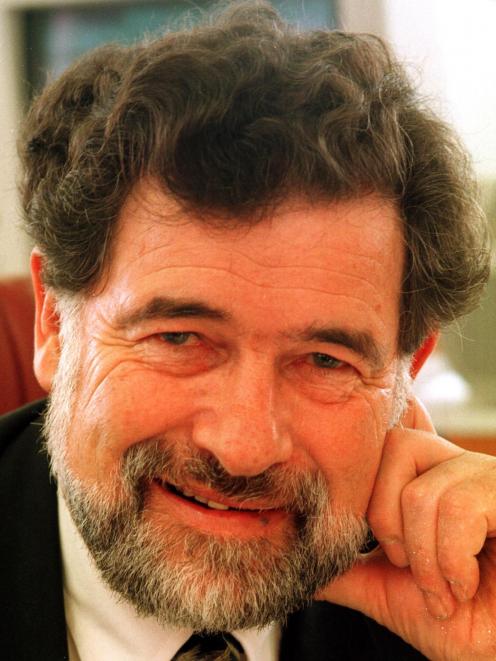 The lowest participation was when the cohort was aged 13, with only 82% taking part in assessments.

Those of us with misgivings about involvement in a one-off research project may find it hard to get our heads around the concept of being in a study which has lasted 50 years.

At the heart of the study’s success is respect and trust.

Those gathering the information, and it is done face-to face, respect their subjects and zealously guard their privacy.

Participants are willing to give up intensely personal information to the study and to be poked and prodded every few years because they see it as contributing to the greater good.

Director of the study since 2000 Prof Richie Poulton is understandably in awe of the participants’ contribution.

In an RNZ interview he said "when you think about the tough life some of them have been leading, and have led for a long, long time, they get up in the morning, dust themselves off and front the world.

"And when we asked them every so often to come back and put up with us for a day and a half, they do it willingly. And they do it with good humour and grace and great courage."

All participants’ ongoing willingness to be involved is admirable, as is the ability of Prof Poulton and his team to keep them engaged and enthusiastic.

We look forward to what insights the next 50 years may bring.