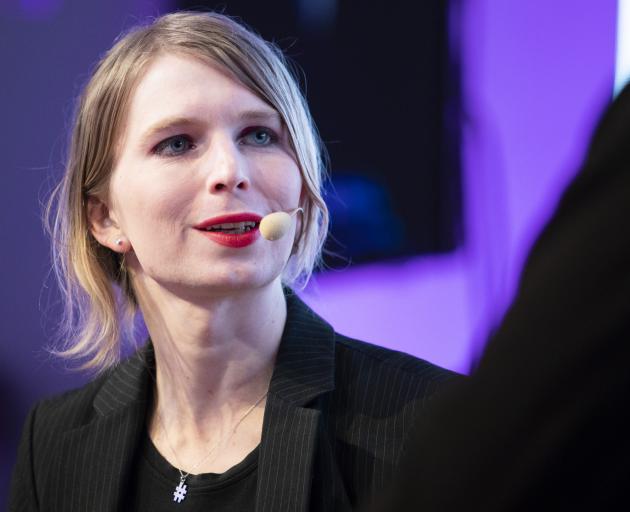 Chelsea Manning speaking at Wired Next Fest in Milan earlier this year. photo: Getty Images
The irony is stark. When the debate about free speech and the planned visit of two Canadian with right-wing views raged, it was much of the left appalled and trying to shut them out. When former National Party leader Don Brash was blocked by Massey University's vice-chancellor, social justice and Maori issues were again to the fore.

What transpired was that Dr Brash was able to speak without being shouted down. The furore encouraged more New Zealanders to recognise what free speech is all about, that it actually means allowing those whose views you might find offensive to have their say.

Deputy Prime Minister Winston Peters and National leader Simon Bridges, however, supported free speech and said they would let the Canadians have their say.

The boots have, now, switched feet. The Greens are praising United States whistle-blower Chelsea Manning and saying she should be allowed into this country to speak at events in Auckland and Wellington on September 9 and 10.

Ms Manning served seven years of a 35-year prison sentence for theft and espionage after she released hundreds of thousands of classified or sensitive documents to Wikileaks.

This time it is National's immigration spokesman and former minister Michael Woodhouse who said Ms Manning should be denied entry to New Zealand. He said she was convicted of a crime for which she had absolutely no remorse and she now intended to profit from that by selling tickets to the meetings.

This call to exclude Ms Manning is misplaced and disappointing. The rights and wrongs of what Ms Manning did are divisive and debatable. But that is all the more reason not to muzzle her.

This instance should also be a lesson for Manning supporters. Free speech cuts both ways, and it has been essential in the human rights and social justice struggles of the past. Fear of public disorder, used in the Brash and Canadian cases as a reason for exclusion, is the very same excuse used in the American South in the 1960s to try to prevent marches and speeches by black civil rights leaders.

In Dunedin, praise is due to the University of Otago for allowing anti-fluoride speakers a forum at a university lecture theatre. The university's own dental school experts are, no doubt, horrified by the views being promulgated. University administrators probably think the same way.

Likewise, this newspaper recognises fluoridation of water as an essential public health measure to help save children from our poorest communities from appalling tooth damage.

Nevertheless, the so-called anti-fluoride experts have the right to give their point of view, albeit a minority position against the opinions of almost all official dental experts.

That does not mean, however, that we as a newspaper, or anyone else, are obliged to give Fluoride Free New Zealand an editorial platform.

It is worth remembering that in totalitarian regimes one of the first rights to go is always freedom of speech.

While freedom of speech is never limitless, the presumption in democracies must always be in its favour.

This country has the right to exclude "criminals", and that can extend to those advocating violence and drug use. Chelsea Manning does not fit into these categories and should be allowed speak.

The outcry and outcome over the Don Brash furore was positive. More New Zealanders could see the point of free expression. Hopefully, viewpoints that Ms Manning should be shut out will illustrate across the political spectrum that free speech cuts both ways, that it is vital so all sorts of convictions are aired. 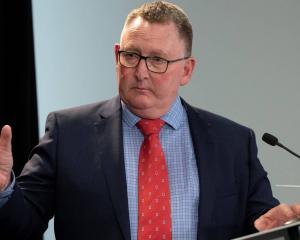 There is a difference though as Molyneux and Southern didn't get to speak and Brash didn't speak at Massey. No one is going to prevent Chelsea Manning from speaking.

Obviously the ODT has no idea how science actually works. Science isn't a majority. One scientist can be right and a thousand can be wrong. History has confirmed this over and over again. Ironically most of the world doesn't fluoridate. Hypocritically the ODT promotes free speech while advocating an unethical practice and unbelievably also says they don't have to give fluoride free an editorial platform!!. Most countries at the sharp end of civilization reject fluoridation on ethical grounds. The ODT's bias and lack of logical consistency is astounding!

You get that with 'The Thunderer'. Don't take the London one, 'The Times'.