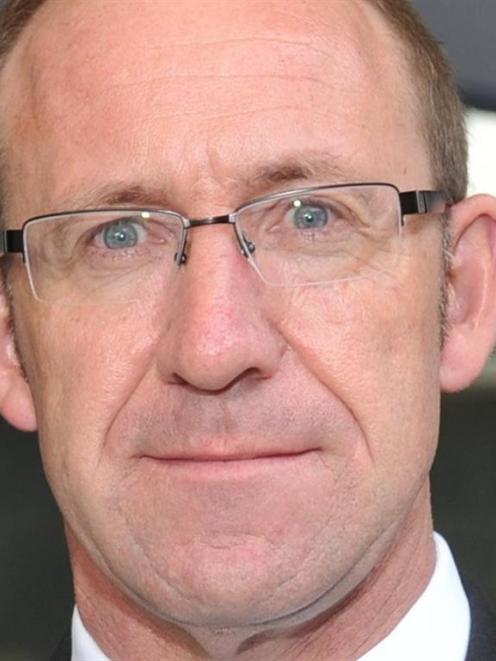 Andrew Little.
Labour's policy of three years' free tertiary education for all has spiced up politics and created a clear point of difference from National.

It has, in these early days since leader Andrew Little's announcement last Sunday, received a fair amount of support.

It is being seen as a definite move towards the left in a world where Jeremy Corbyn (Britain) and Bernie Sanders (United States) have gained traction.

It will, nonetheless, appeal to many across the centre of the political spectrum where Labour has lost to Prime Minister John Key's pragmatism.

It is, in the end, the middle classes who are most likely to take up tertiary education in its various forms, just as they have gained from the costly interest-free student loans.

While the policy is to cover post-school education, including apprenticeships, it is not the poor and disadvantaged who will be the primary beneficiaries.

Former prime minister Helen Clark basically bribed the electorate with its own money on the student loans and family support payments.

Now comes another transfer to help, largely, the relatively well off.

Whatever the politics of the matter, is it a good idea?

Overall, will it assist the country and its citizens sufficiently given the cost?

Will it really help New Zealand cope with the challenges of a world where change is accelerating?

Is it the best way to spend $1.2 billion a year, or whatever the final cost will be.

Labour, sensibly, is exploring new patterns of work and retraining and, supposedly, this policy would augment what is developed in this area.

That claim, however, should be treated with some scepticism because if the worker of the 21st century is going to have to retrain two or three or four times during their life, the three years' free education is going to be used up early on.

There must also be doubts about the price tag being limited to $1.2billion.

For a start, it is clear extra spending on free fees will have to be matched by extra institutional funding for increased demand.

As it is, there are major concerns about the standard of our tertiary providers, hampered in part by falling per capita income from the Government, even as taxpayer support for the loans scheme keeps rising.

It is also true the current system of part-payment - the Government still pays the majority share of most courses - focuses the mind.

Not only are students likely to give more consideration to the value of their courses to them, but it also means more accountability from teachers.

Students paying for studies have proved much less likely to put up with second-rate teaching or second-rate programmes.

Mr Little says the money will come from that saved by not implementing tax cuts indicated by National.

That, unfortunately, presupposes the deficits of the past several years can be turned around to give National any significant tax-cut opportunity.

Given current dairy prices, negligible inflation and the superannuation and health imposts from retiring baby-boomers, it is hard to see where the money will come from.

This is, indeed, a serious issue leading to serious indebtedness.

In this case, Labour has expropriated an Internet-Mana policy.

Given National's record of commandeering popular opposition policies, it could well be it endeavours to soften user-pays on student fees in the coming years.

There could well be a middle pragmatic road that slows or stops the inexorable rise in fees by increasing the Government share but which stops well short of free fees.

That though, would create its own difficulties because tertiary organisations would be likely to resist controls over fee setting.