An investigation into integrity 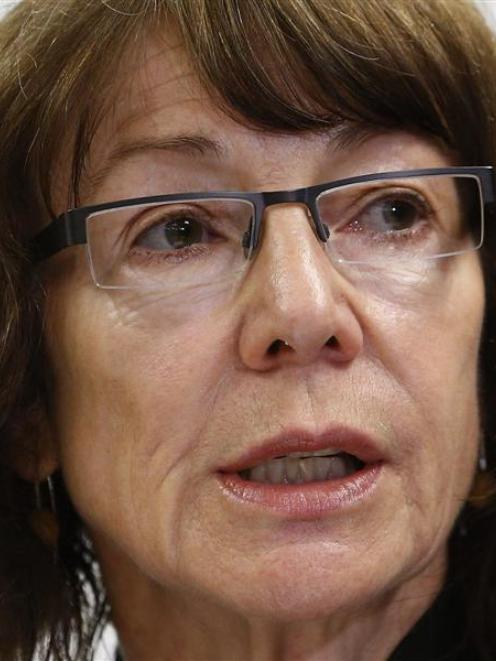 Usually, there would be nothing unusual about the inspector-general undertaking such an inquiry.

After all, it is her job. What makes it interesting is the nature of the inquiry.

There has been no specific complaint about the bid by Mr Groser.

While it is unlikely Ms Gwyn will be able to publicly confirm or deny the specific allegations relating to the process, she can, however, inquire more generally into how the GCSB determines, within its statutory constraints, what intelligence activity to undertake - and what policies and procedures are in place to regulate its activities.

Minister Responsible for the GCSB Chris Finlayson is relaxed about the number of investigations into the agency.

It is under the jurisdiction of the inspector-general to have what are called de novo, or own motion inquiries so, surprise, surprise, on occasion she has them, he says.

Mr Finlayson says there will be a lot more inquiries, and he is perfectly relaxed about them.

Complaints made, or inquiries undertaken, did not mean the allegations are correct.

There is just a suggestion Prime Minister John Key has been playing fast and loose with New Zealand's spy agency.

During the election campaign last year, Mr Key seemed to take smug delight in hinting how much he knew but, unfortunately, could not share with the voting public.

As the Prime Minister, Mr Key is expected to know state secrets which cannot be shared.

But the suggestion of the spy agency stepping in to help secure a Cabinet minister a job is a step too far.

The inquiry will include investigating whether and how the GCSB assesses the benefits and risks of proposed activity where there may be any issue of potential or perceived political advantage.

How the GCSB identifies and manages issues arising from its duty of political neutrality will also be under the microscope.

The Green Party is naturally suspicious of any spy agency, and co-leader Metiria Turei says it is unprecedented for a government agency to be investigated by a watchdog three times in the space of nine months.

(The latest inquiry comes in the wake of the inspector-general's investigations into allegations contained in the Dirty Politics book and allegations of spying in the Pacific.)

Ms Turei points out every major allegation made against Mr Key and the spy agencies has been, or is being investigated, by the inspector-general.

For his part, Mr Key continues to deny the spy agencies are out of control.

Spy agencies are part of government life, and the New Zealand departments work in with spy bureaus in Canada, the United States, Australia, and the United Kingdom, in a grouping named Five Eyes.

Details of communication within the group were unmasked before the election by Edward Snowden, but failed to unsettle most New Zealanders who believe national security is a priority.

What will be unsettling is if Ms Gwyn finds a government spy agency has in fact used its resources to try to find a job for a list MP scheduled to leave Parliament next year as Mr Key continues his renewal process.

Mr Groser will undoubtedly offer his resignation if anything untoward is unearthed but, in reality, it does not seem likely he will be found to have played any part in the process.

As unlikely as it seems, the GCSB may have thought it was helping.

But New Zealanders will need to have confidence in the integrity of the final process for the latest political interference allegations to disappear.